So before I hit the road yesterday, I thought I would swing by (one of the many) UFO museums in town. Most of their displays were newspaper clippings, photocopies and affidavits from "eye-witnesses". Many of the statements were from military personnel who actually saw and/or handled alien bodies or what not. I think the most interesting thing I saw was a US government protocol manual for the clean up of Extra Terrestrial Crash Sites, but who knows maybe that was a fake too.

I was a little disappointed to learn that the supposed crash site isnt even in Roswell. Nope, in fact its not even close, its about 75 miles North East, about in between Roswell and Albuquerque. Im still a little unclear on how Roswell has successfully claimed the "rights" of the crash aside from a few of the citizens of Roswell inspecting the crash site. I asked around to see if I could drive up and check it out, but apparently it is now closed. The crash site is on private property and they are worried about liabilities of tourists falling out there or something. The museum seemed to believe that there was something in the works for a museum out there as well once they work it all out. 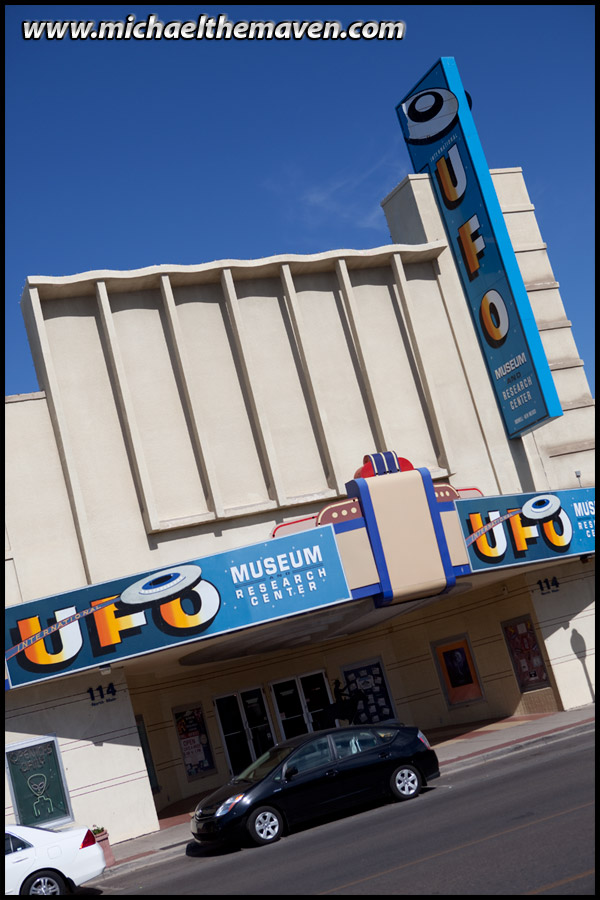 Details of the Famous "I" Beam from a witness who held it as a young boy. 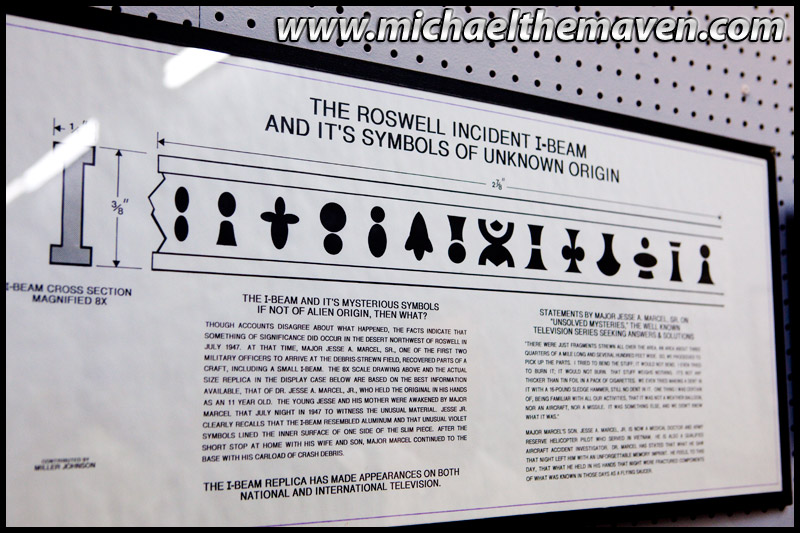 Some Scraps of metal found at the crash site....um....like 40 years later. Testing proved it to be made of earthly materials. 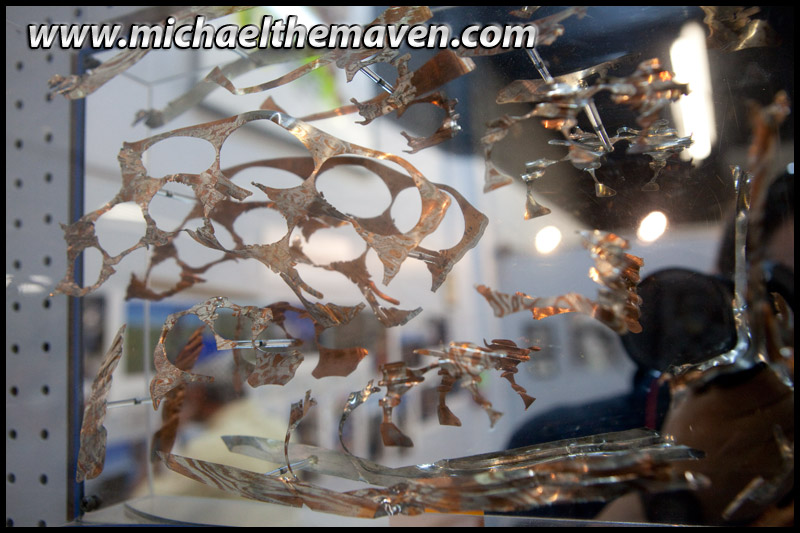 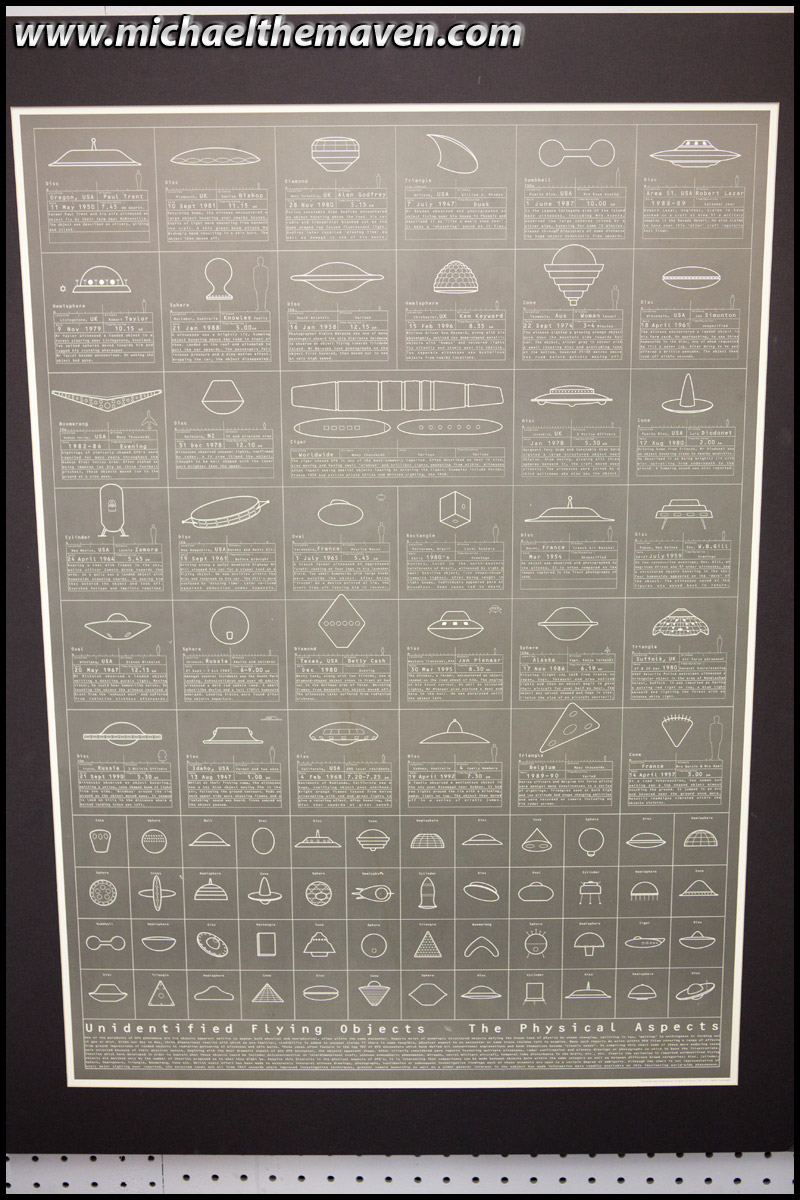 And lets not forget the Alien Autopsy scene from the movie Roswell. 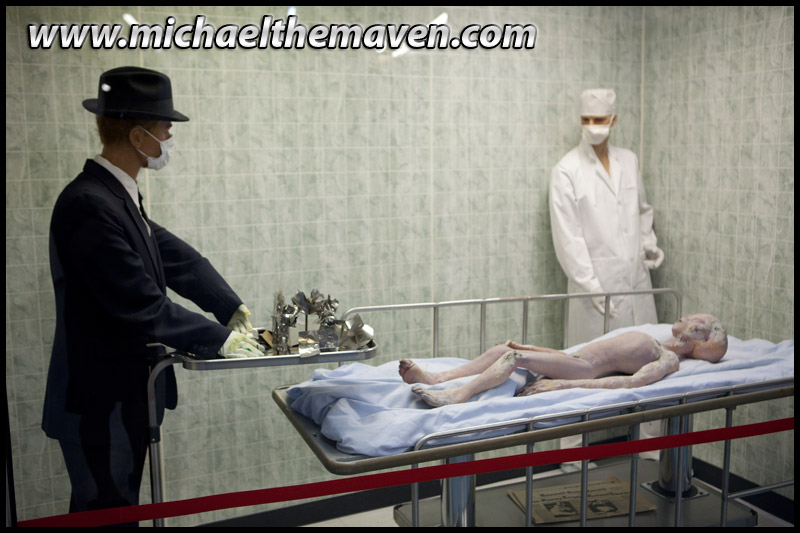 I was able to get myself into 2 of these shots for the 365, unfortunately, I realized I wouldnt be able to use or publish them in anyway other than a personal blog such as this. :(

While I am still highly skeptical, yet a big time X Files fan, this was a pretty fun little stop. I was glad I was able to check it out and spend a few hours in what is probably one of the most famous towns in the US when it comes to UFOs- this is what unique American Culture is all about!