Had a great day working on my windsurfing, it was only my 3rd lesson ever and I think I only fell down about 20-30 times which I am sure sounds funny, but is much less than yesterday.

My first lesson ever, was about 4 years ago, it was me and some rich lawyer from New York. I remember him so well because he had all these really fancy clothes, big nice divers watch, fancy sun glasses, really nice wet suit, etc, and I was there in my tee-shirt and board shots. I also remember he seemed arrogant and from his questions, like he thought he would be a near pro soon but other than that he didnt want to have much conversation with me, which was fine.

I am telling you this is because I learned an important lesson that day and upon reflecting on my other failures in life, it seems applicable to them as well. There is an important space between the time you fail and the time you try again, and you need to keep it as short as possible.

Repetition is a law of learning, and most hard things get a little easier every time you do it. This is what I was trying to focus on...getting reps in. I knew that the faster I tried to get back on the board, the more micro learning lessons I would have, and in this case develop some muscle memory. The lawyer only fell in 30 times not because he was better (as we were both awful), he fell in 30 times because 3 times as slow to try again, and therefore wasnt getting as many reps. I also remember that after the first 40 minutes he quit and left.

About the same time, I had this crazy idea to sell door viewers (also known as peep holes). I bought a bunch of them on ebay for a buck each, and then went into random neighborhoods and went door to door offering to install them for $20 on every door that didnt have one. Most of the time I was turned down, but I quickly learned, that the more doors I knocked on, the more installs I would have. If someone said no, I knew I had to hurry to the next door as quickly as possible. I made enough money in the 6-8 hours that I did it to pay for the entire 3 week trip.

There is a relationship between humility and learning. Thinking you are "all that" and then failing is going to hurt your ego much more than thinking "I have much to learn" or "I'm just going to accept the fact that I am going to suck at this, but at least I will never be as sucky at it as I am now" which is a nice thought. As long as you are making the effort to get better, you will. If you ever think you have "arrived" and are the best at something, I know from experience that it is the beginning of the end. Keep yourself green (as in believing you are a rookie) and you will always learn more.

Anytime you fall down, its really, really important that you keep that gap between failure and the next attempt as short as possible. If you are trying to learn something hard, just keep that in mind, its only a matter of reps. :) 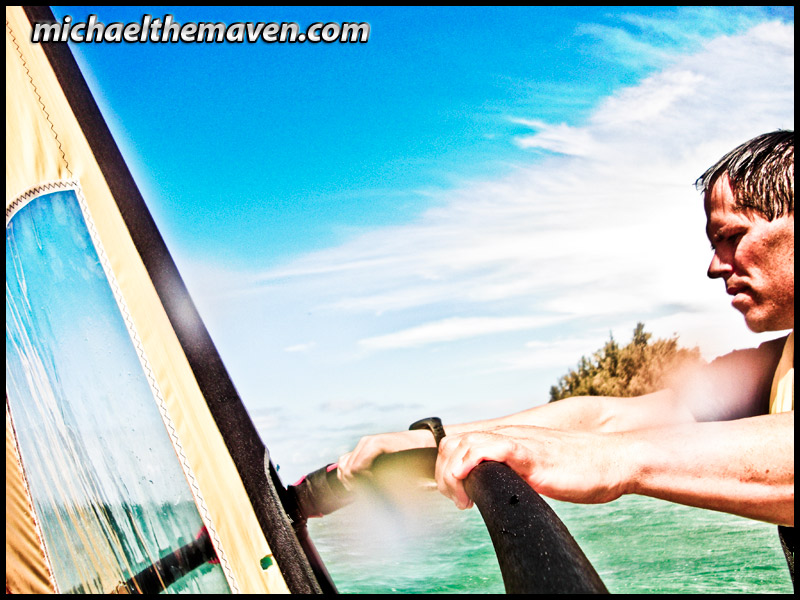