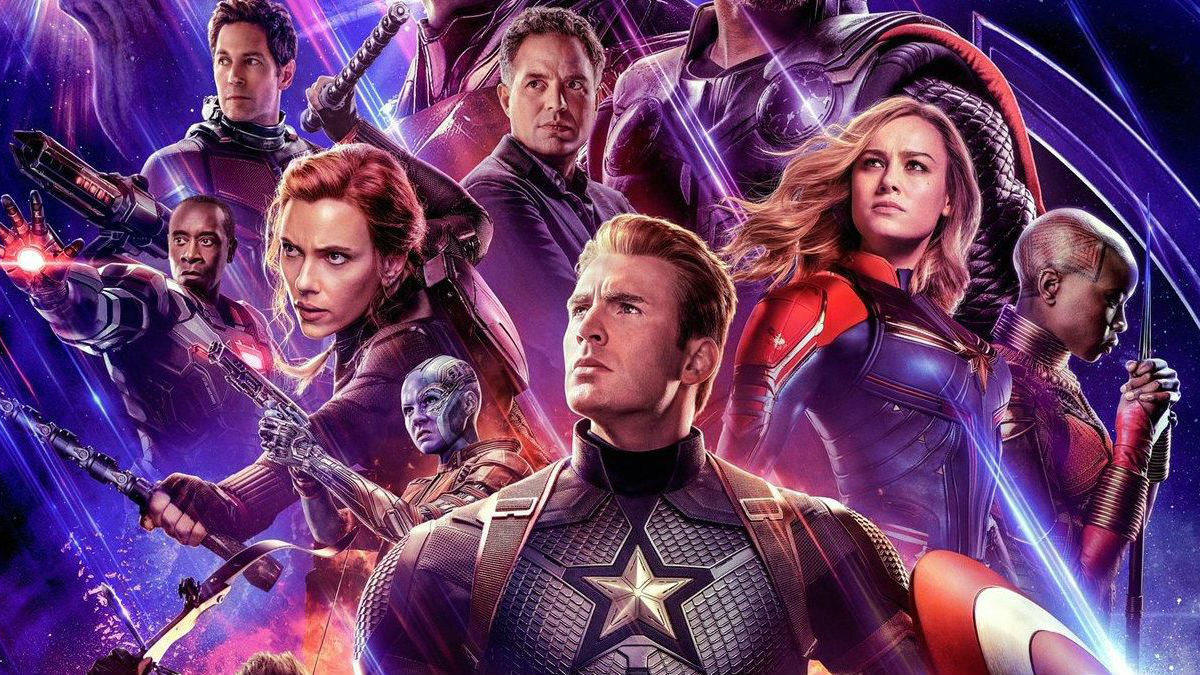 This will be SPOILER FREE, so no need to worry. There was some idiot on Instagram Posting images of it last night that almost ruined it for me. What a loser! Definitely be careful not to ruin the movie going experience for others.

Avengers Endgame is unlike any other Marvel movie ever, because it spends a lot of time building empathy for its characters, and humanizes the losses of Infinity War. This is what makes it so good, we are able to connect with the characters on a level we haven't been able to in the other films. Marvel gets this, and if more film makers did, movies in general would be so much better.

Endgame is able to make you feel a variety of emotions, just like Alita Battle Angel, There are many sad, happy and funny parts of the movie, again allowing us to connect emotionally with the film itself. Only a few lulls here and there, but I think this is the best Marvel movie as a whole, but remember it stands on the shoulders of all the other 22 films, so it feels inappropriate to judge it on its own, its like "of course it has to be the best".

Its a very long movie, but worth it. There is an article online about when to take Bathroom Breaks for Endgame, I would recommend reading and memorizing it because it is likely you might need it, and I did end up using it.

I will definitely see it at least one more time in theaters.

In one word: Amazing!