Because you asked, here are my thoughts.....with spoilers so you have been warned if you read more below... 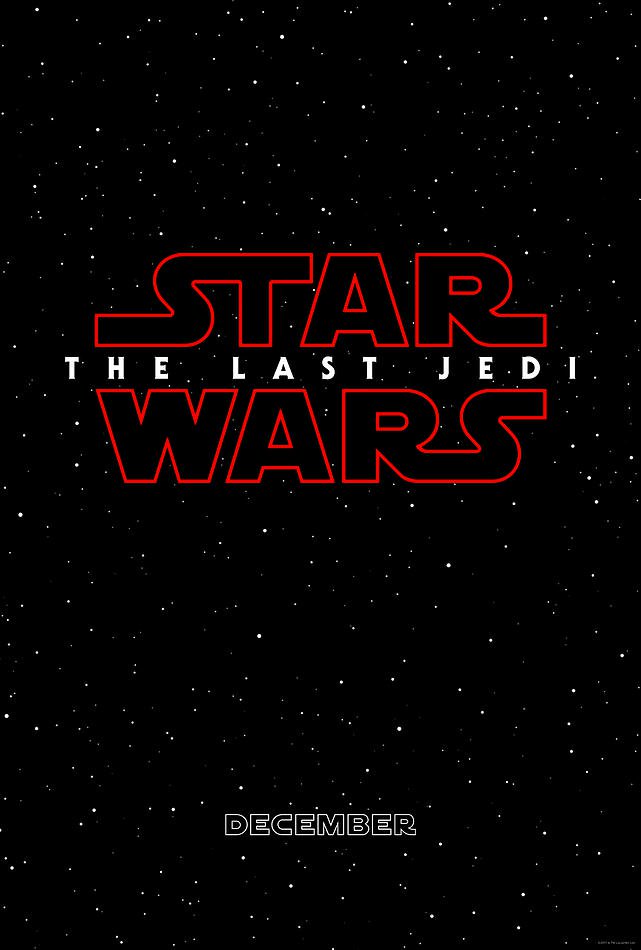 For the most part, it was pretty good...

- Revealing new Jedi Powers. The phone connection ability, space movement (Leia), holograming and creating of even what seems temporary physical objects (dice) by the force, more mind reading from where Episode & left off. All cool things.
- Yoda showing up & chastising Luke.
- Humor, specifically at the very opening, when I first heard it I thought it was going to have more of this, but it seemed to fade after Yoda.
- Opening and Closing Action sequences were really really good. Especially the opening. The light saber fight in Snokes chamber was pretty dang awesome.

- Luke Skywalker's attitude and repeated visits to "no, I don't want to help you". We got it after the first time he said it. I really feel they stripped Luke of many of his wonderful qualities specifically; hope, initiative, fearlessness, leadership etc. In TLJ he was a shell of his former self, "just waiting to die". I really didn't like this. While the ending fight scene was different, and clever, I honestly wanted to see Luke put the full power of the force on display in a way we had never seen, the opposite of Snoke.

- I thought the whole Gambling sequence and even the hacker could have been removed. It slowed the film down too much.

- I thought Captain Phasma was a wasted character probably created to only sell toys. She didn't do much in either film and her ending fight scene wasn't that interesting.

- I think about 20-25 minutes of it could have been edited down (specifically around the middle part).

Those were really the biggest things that came to mind, but in the end, being Star Wars, I was pretty happy with it.

What did you guys think?