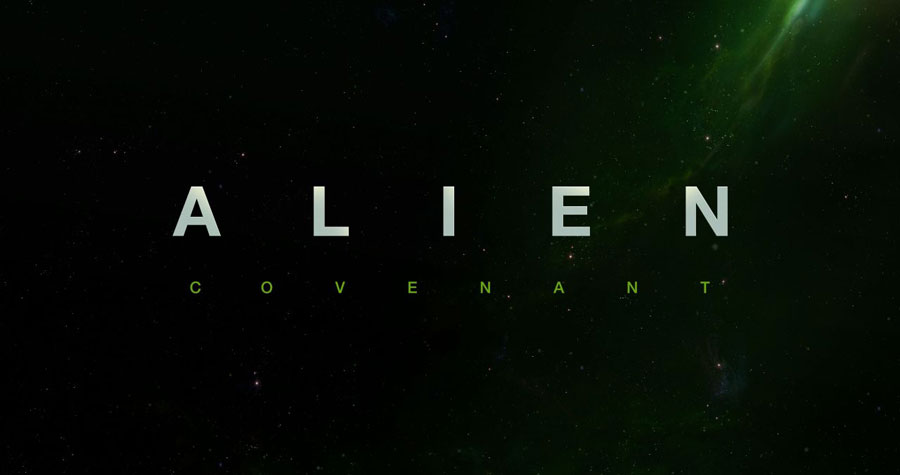 This is not the kind of movie you want to take kids to, but if you are into the Alien series, it is one of the best. I would put it at #3 after the first 2 originals. Answers many questions from Prometheus, and focuses far more on the characters, including the non-humans.

It also outlines the concept of creationism, egoism and even a little darwinism. While there was still more gore than needed, the alien life-form(s) aren't the focus of the movie as the first two were, and I believe that gamble paid off. In a way it felt like a much stronger remake of Prometheus.

If you aren't into the Alien series, horror movies or anything close to it, definitely skip it.

Spoiler: There is one important question I think I have an answer to: Why did the ship that Elizabeth and David were on crash on the world of engineers?

Here is my best guess:

When David releases the weapons, the ship is intact. David would not sabotage his own ship. This leaves 2 forces:
1. Shaw
2. The Engineers shot it down.

Being that the Engineers had their hands full with the extinction of their race, this leaves Shaw, who probably was alive when it happened, witnessed the destruction of the engineers, realized that David was a bad robot, and decided to crash the ship. Hence when David explained that she died in the crash, he was still partly telling the truth, because it was after that point she became expendable to him. My 2 cents.