Can You Tell What's Going On With This Image? 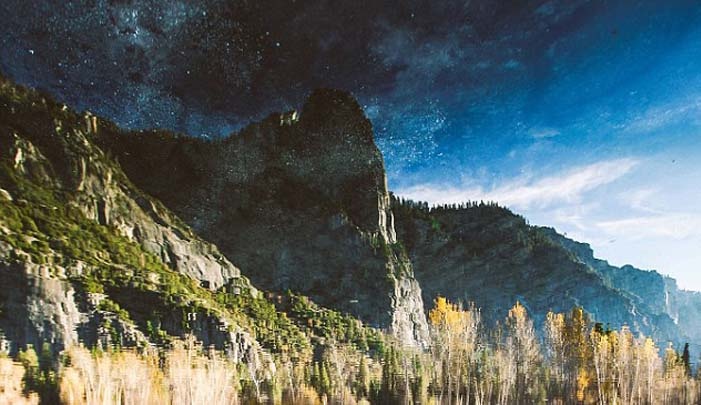 Is this image of some kind of crazy weather pattern or a moment when day falls to night? Or is it a composite image? Actually it's none of those things. What's really going in this image?

Kevin Wolf is a self described "adventure sports filmmaker based in San Francisco". He took this shot of a Yosemite mountain range. Then as he says; "Someone on reddit flipped just half of my Yosemite image and I thought it was cool so here's the share."

Flipping the image made it appear to be a crazy shot of the sky when in fact it's the reflection off the water. :) Very cool. 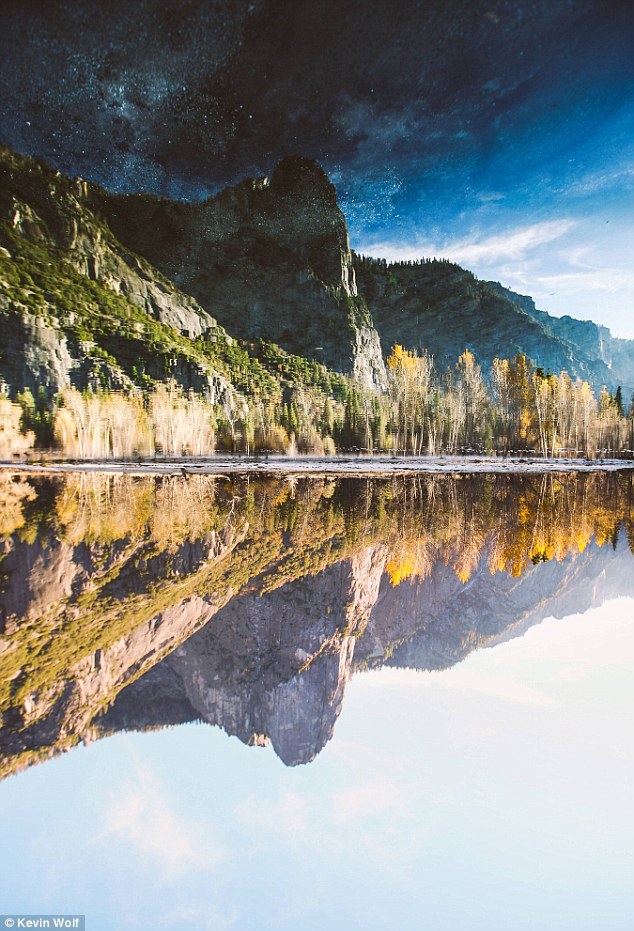