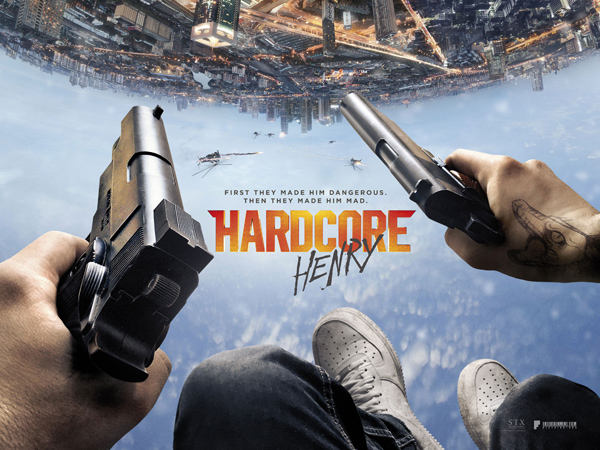 I followed the production of this film very closely because of the way it was shot, basically Go Pros on a helmet rig (see image below). I have to give mad props to the director and producer for trying something new and ambitious.

All this said, the film is most unwatchable as I became nauseous after about 15 minutes into it, there were several times I had to take my eyes off the screen because of this sensation.

It is unfortunate because there is some real potential here in terms of storytelling tools, but I would not recommend this movie to any casual viewer, even on DVD, however filmmakers should take note of what was done right and what was done wrong. There were some scenes that the camera was stable and it was much more tolerable and enjoyable, other parts such as the ending were just one big jumbled mess. 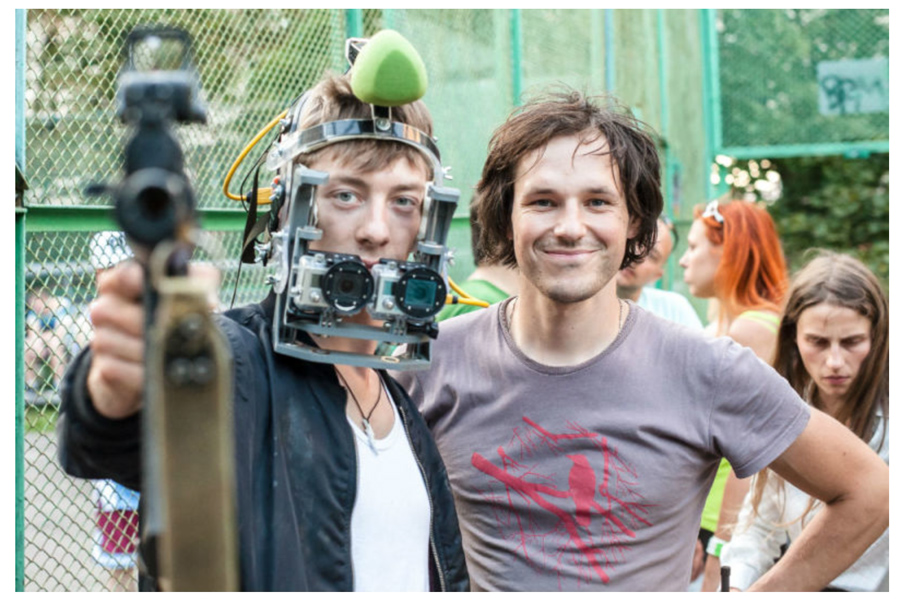