I couldn't help but to take a sneak peek of what was under the hood of the new Sony A6300 and Canon 80D's dynamic range.

Both sensors are new, with the Sony having copper wiring instead of polysilicone, which effectively increases the individual aperture of the micro lens, without resorting to back-side illuminated technology, in short, Sony has used a card played by Samsung to make the sensor more efficient and it should be reflected in a number of image quality tests, such as ISO. 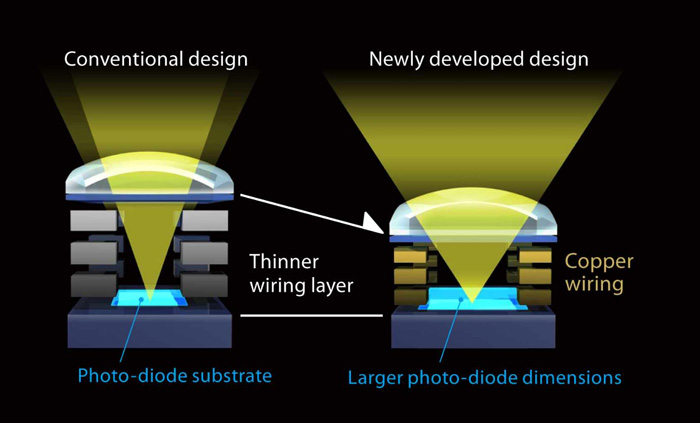 That said, the Canon 80D is showing significant improvement when compared with the Canon 70D.

The way I do these tests is essentially a poor-man's way of determining relative dynamic range without needing a lab. Basically firing a diffused Alien Bee at just over 1/32 full power through 13.7 stop a stoufer wedge, 41 steps, each step representing 1/3 stop.

The idea is to repeat the shot with each camera, clip out the first step in Camera Raw and then boost the shadows and blacks 100%. What I am looking for is the point at which one can not longer differentiate between 2 adjacent steps.

Despite the strobe, distances, and even the lens being the same for every shot, there are variances from flash to flash and the base ISO is different from camera to camera. Thats said, the settings were the same on each, 1/10, f10. ISO 100 & 1/10, f10, ISO 6400. In the latter set, I placed a 6 stop ND filter in front of the lens to compensate for the increased exposure.

I invite you to take a look for yourself and make your own determinations: 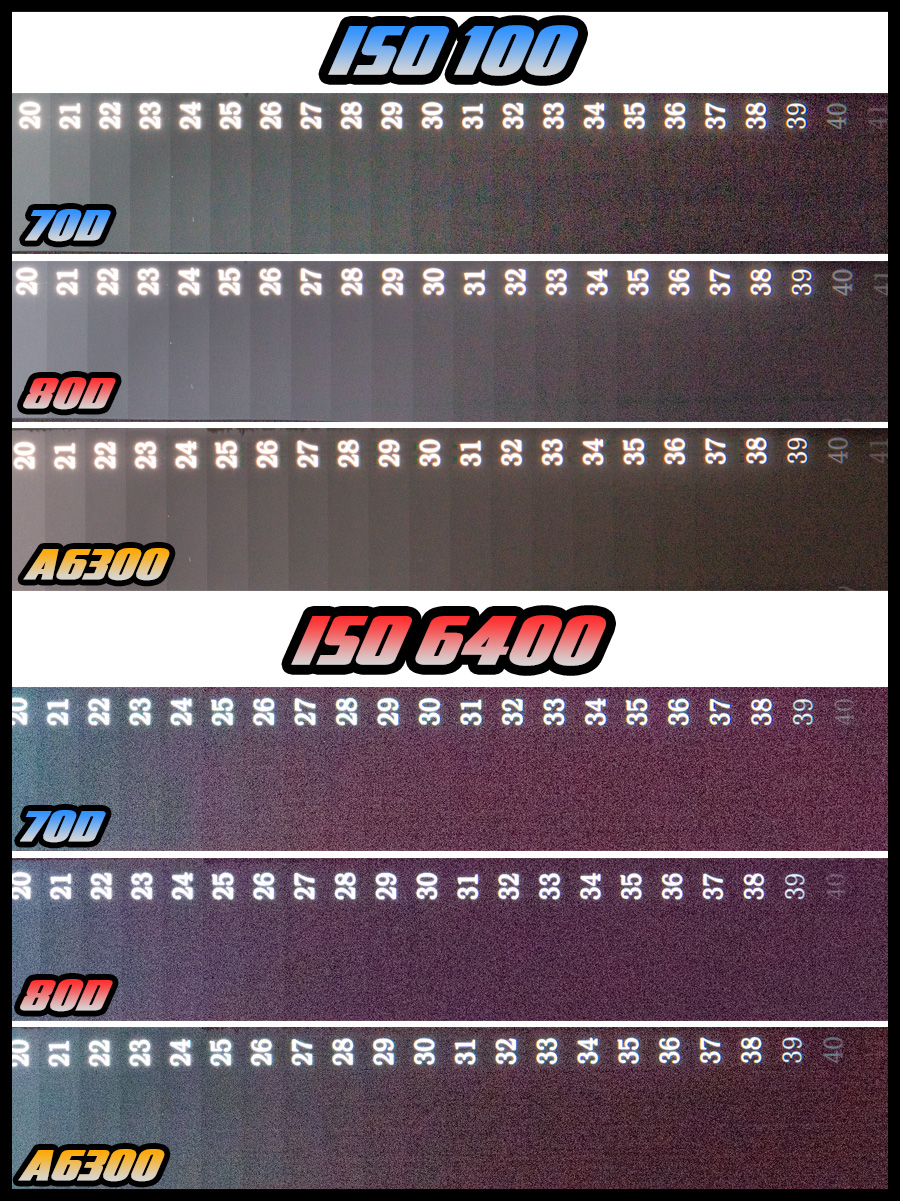 This is how I scored it:

Im happy to see Canon addressing their DR woes, but what a performance by the A6300.

As many of you know, my Sony A6300 Crash Course Training Download is now available for purchase worldwide.

The 80D Crash Course is underway and should be ready in a few more weeks.