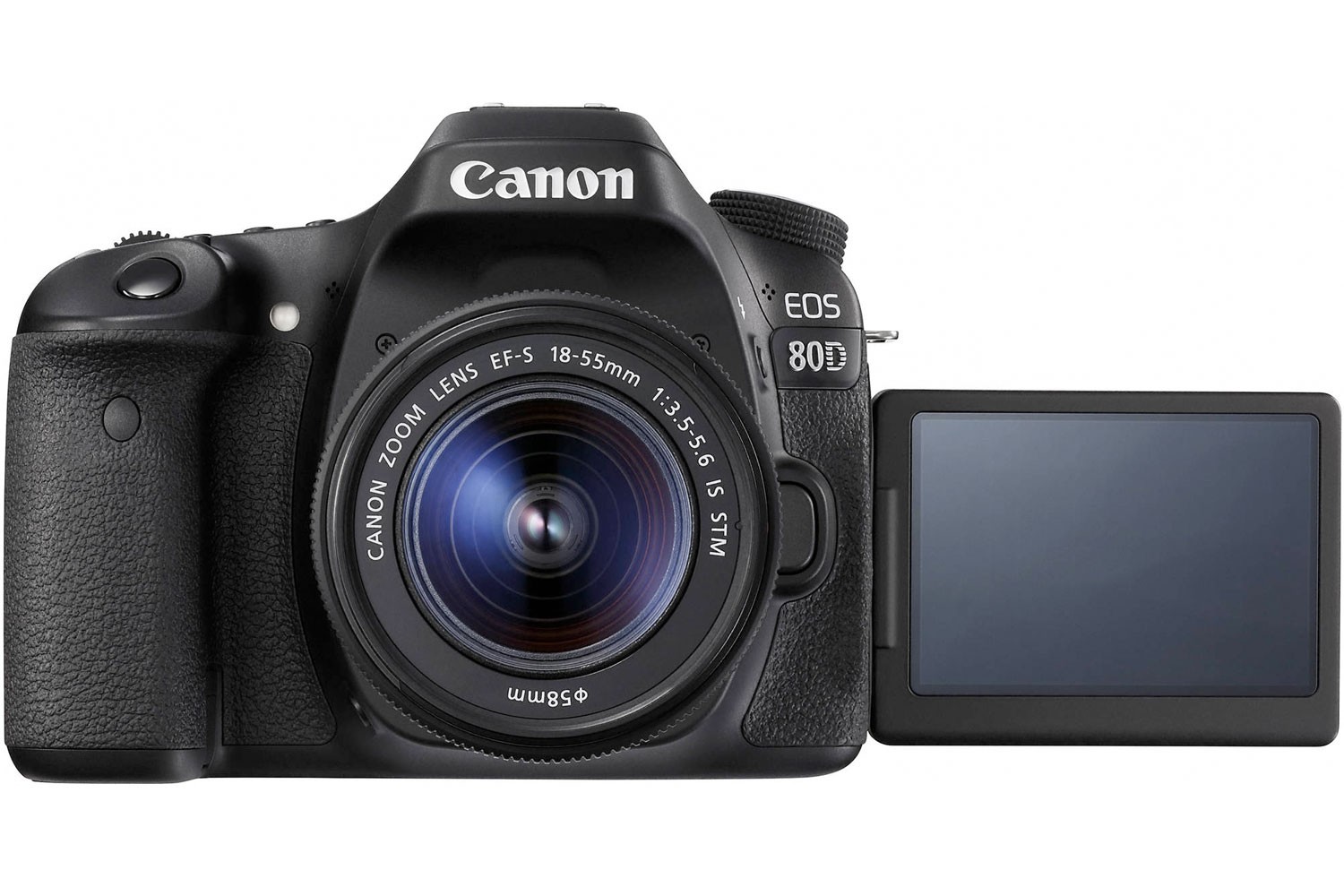 We have been very busy here at Michael The Maven. As an update for those you waiting on the Sony A6300 Crash Course Tutorial, it is nearly complete, we expect it to go on sale Tuesday or Wednesday at the latest available worldwide for download. The A6300 DVD will take another 2-3 weeks, should be ready by the end of April.

The Canon 80D is shipping and we expect ours to arrive this week. I have many mixed feelings about the 80D, I really believe that it should have been a 4K DSLR, however, there are many other things I know about it that are piquing my interest in comparison with the 70D:

- Improved focusing systems both optically and video, which has the new DUAL PIXEL Af. (and the 70D's was very, very good)
- Improved Dynamic Range
- Improved Resolution (20 vs 24 not much but still)

Something I love about Canon's lower end DSLRs are their articulating touch screen monitors. They are excellent for vlogging as well as pulling focus without a fancy gear set with certain lenses.

I really won't know more until I get my hands on it and put it through its paces. Just know that if you are interested in the 80D I will have a Crash Course Training video on it. We expect it to be ready around mid-to-late April 2016.

If you are interested in hearing from us when it is ready please leave you name and email address in the comments below and we will contact you directly. Thank you!