Wrapping up the final touches on the Sony a7RII Crash Course Training Video . We expect it to be available for download sometime this weekend but no later than Sep 15th 2015. Its looking like it will push past our standard 4.5 hours, which means we might have to leave off some of the bonus lessons from the Digital Photography School. One issue we ran into was the vast number of ways you can focus both AF and Manually on the new Sony A7R2 and it just takes more time to explain.

BTW, did you guys hear about he new Sony A7sII announcement today? Pretty Exciting stuff. Sony is really pushing the market now, only Samsung and Panasonic have tried to push the envelope, but in my mind Sony is leading the pack at this point in terms of being aggressive. It will be interesting to see what happens next year when Premiere Pro starts to support H265 for video, which is more efficient, and thus we would expect to see more cameras shooting at 4k as well as wiith even faster frame rates (the A7Sii will do 120 FPS at full 1080 instead of the standard 720 we have seen in the past.

If you would like to be notified when it becomes available, please let us know in the comments below- 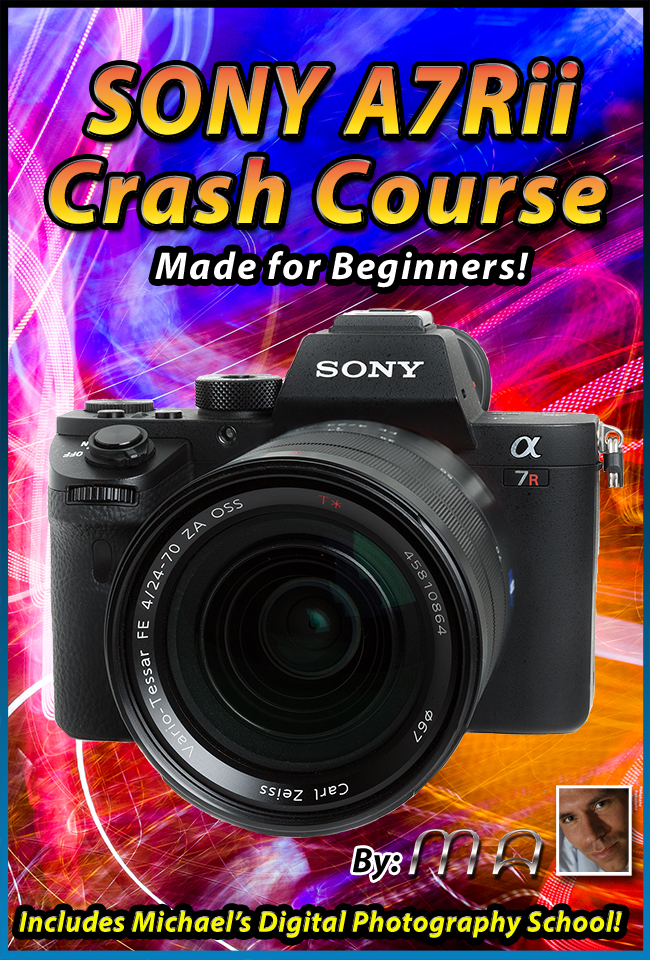