The following images were taken with the new Sony A7RII as part of the upcoming Sony a7R2 Crash Course Training Video which should be available for purchase and download sometime around September 15th, 2015 or sooner. Only one image had any adjustment (the couch shot) the rest are straight out of the camera. Please keep in mind these have been optimized for the web, and the originals are much sharper. (Much sharper)

Lenses used were the Sony 24-70mm f/4 on the first 3 images, with the Canon 50mm f/1.2 connected with the Metabones Canon EF to Sony E v IV Adapteron the rest.

Overall, I am very, VERY impressed with the Sony A7R2. Many HUGE improvements over the Sony A7s, but the things that really stand out to me now are:

1. Focusing Systems - Vastly superior over A7s, especially with the metabones Adapter. (Nearly native speeds, not quite as fast but almost)
2. Internal Stabilization - I can shoot handheld now down in the 1/30 range
3. 399 Phase detection points are the best I have seen on a mirrorless camera. The face detection and Eye detection are nothing short of spectacular.
4. Huge increase in resolution over my Canon 5Diii. (42Mp vs 22 MP)
5. Images seem sharper coming out of the camera even with the same lenses.

I havenât had much time to play with the 4K video, but I will soon. There are some overheating issues I am reading about though I havenât ran into any myself. I will also be taking a much closer look at the sports focusing abilities shortly.

Which camera would you most like to see the A7rii Go head to head with in an epic shootout? 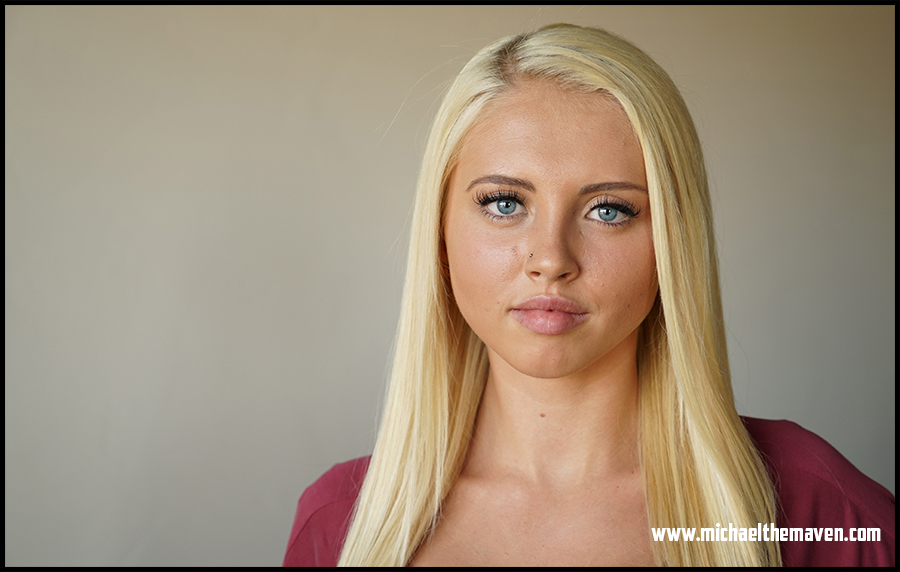 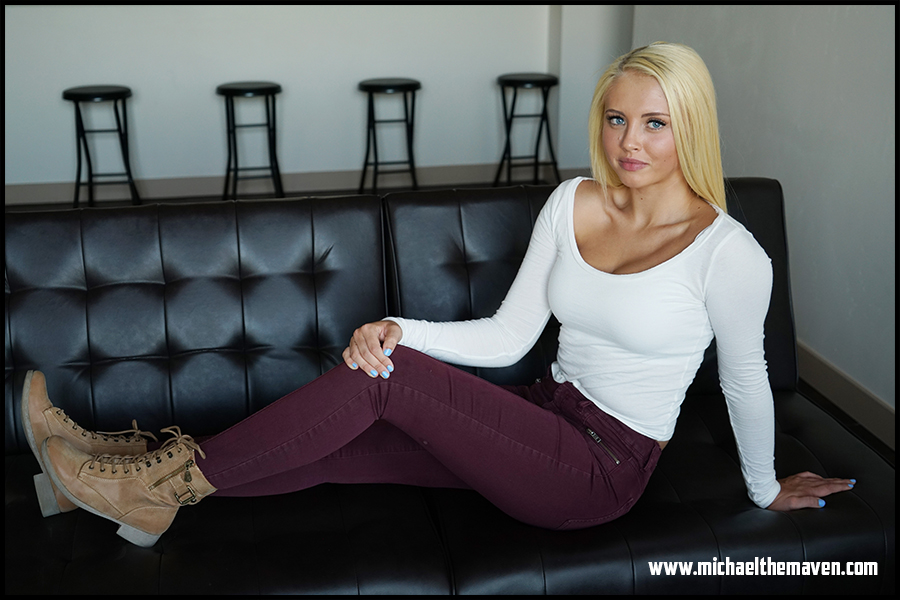 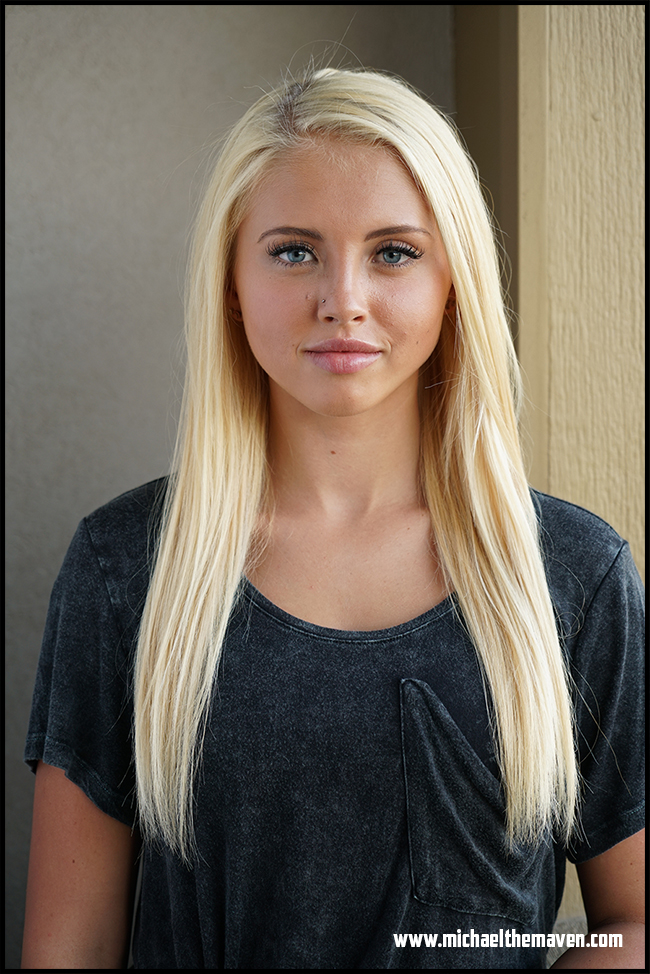 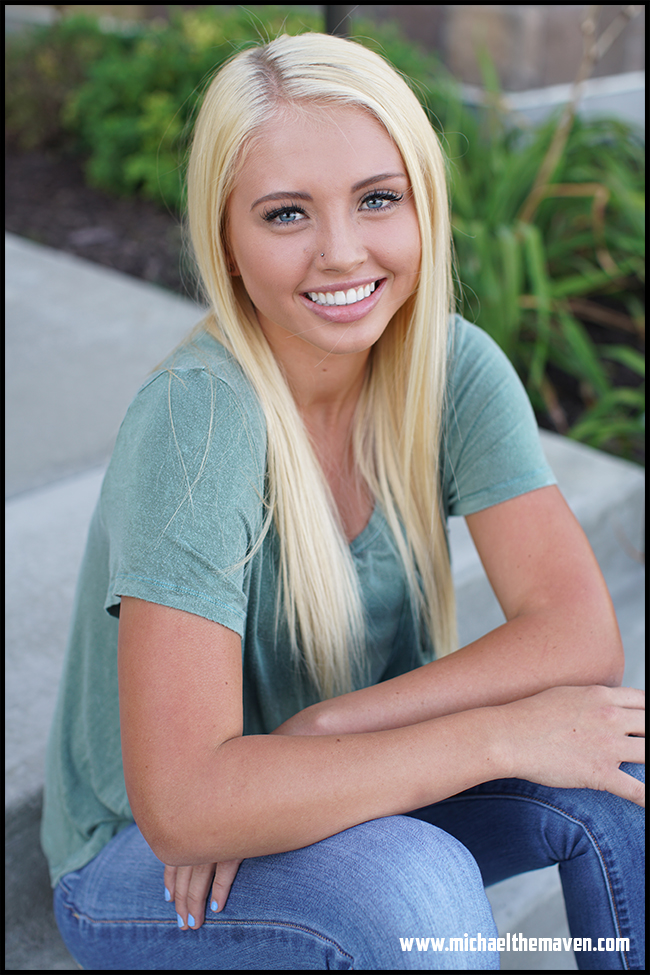 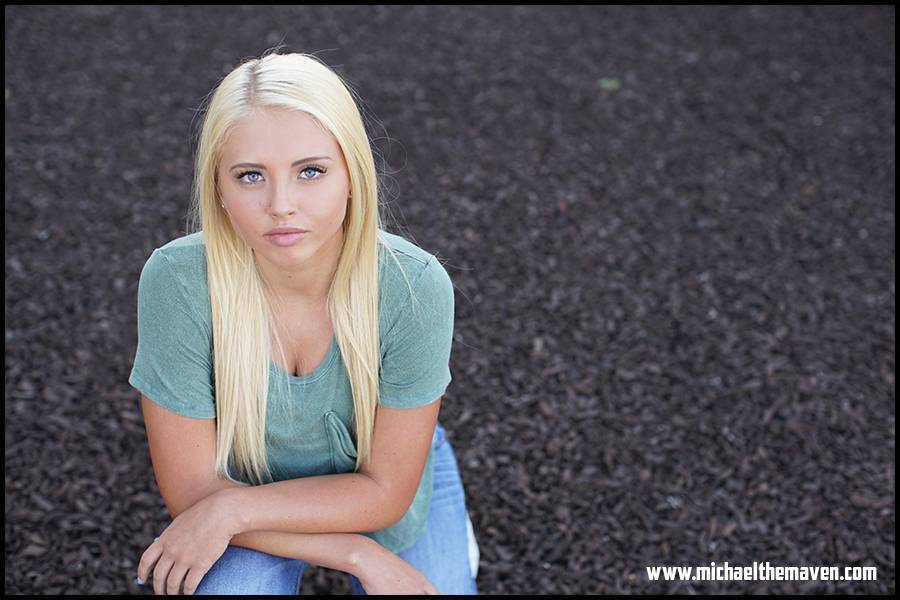 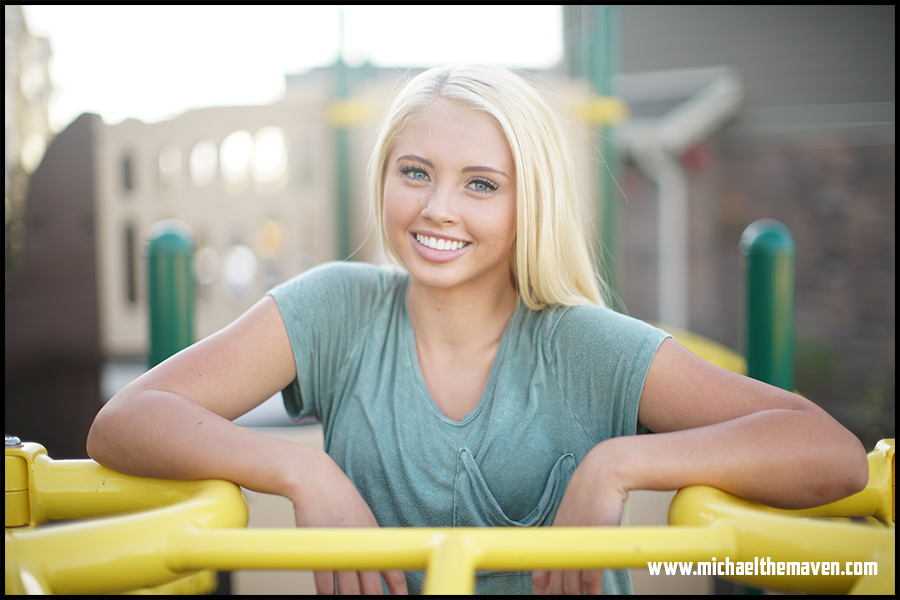 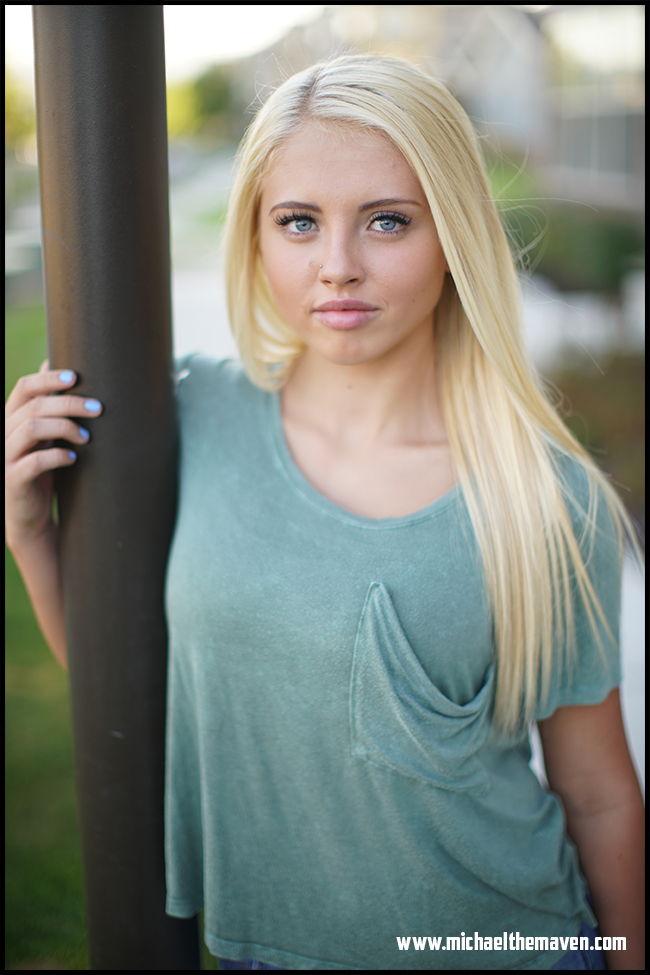 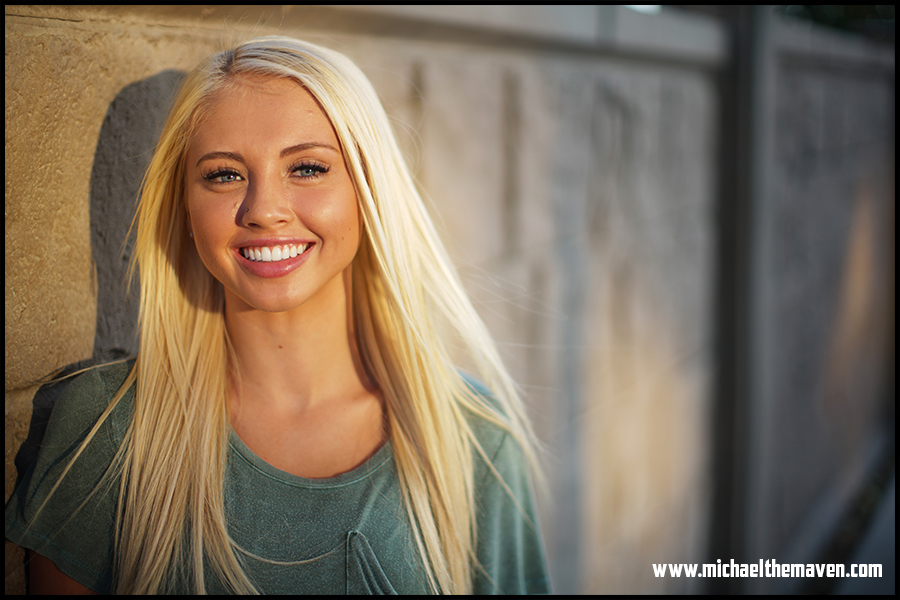 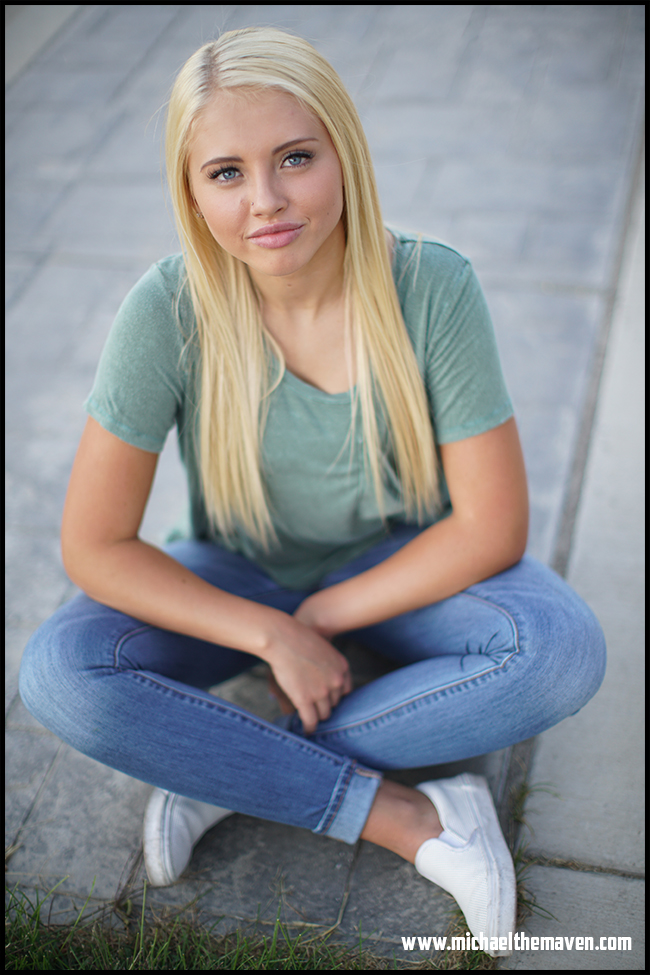 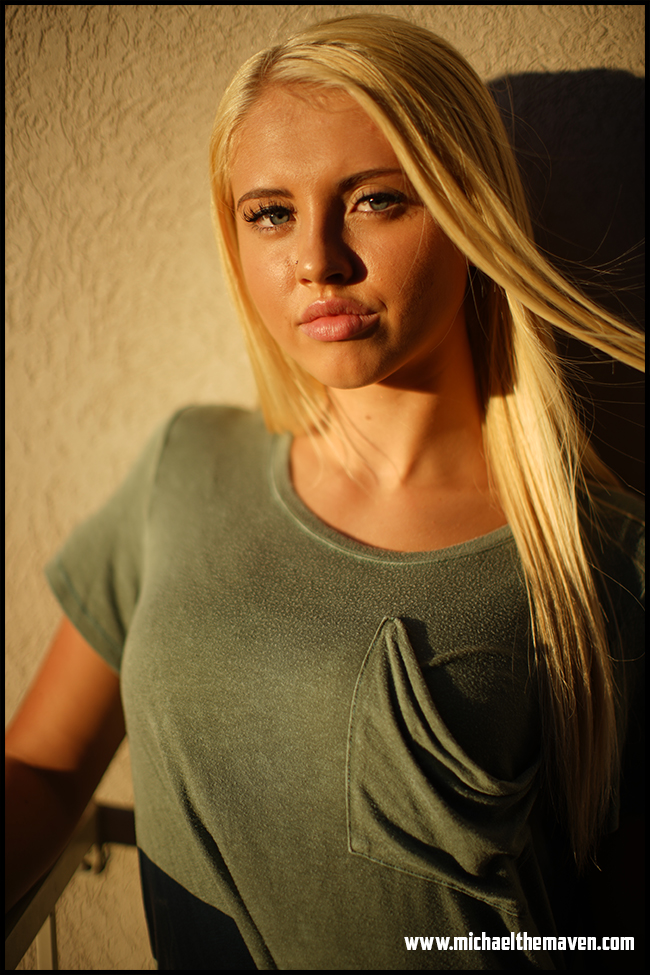 We will announce availability of the A7r2 training video shortly. Please let us know in the comments if you would like to be notified when it is ready.

Thank you for your support!