Wowâ¦.what a fun, fun day today. I went to the Usery Shooting Range just outside Phoenix with a good friend and we really enjoyed ourselves. Ill post more on that later this week....

Today I wanted to show you a few snake pictures I got the other night. This series here are 2 snakes we found when we were getting ready to shoot on some private property. One of my friends, not to be named, has access to literally hundreds of acres of desert and as we were setting up near the range, we see what looked like 2 large branches intertwined and rolling around in the sand. They were both pretty big, one at least 4 feet. "Snake Sexâ¦this is a pretty rare thing to witness" my friend told me.

Luckily I just so happened to have my Canon 5Diii , Canon 70-200 2.8 IS L and my Canon 2x iii Extender , slapped them all together and started recording some video. (Which I did get some amazing video of). We were within 10-15 feet of them and it was at that time we realized they were harmless bull snakes of some type, not Rattle Snakes.

The male (dirty mouth) was a bit of a punk and hissed at us, then left. The female was completely chill and was even up for being held by my friend to which I simply replied "you are crazy". 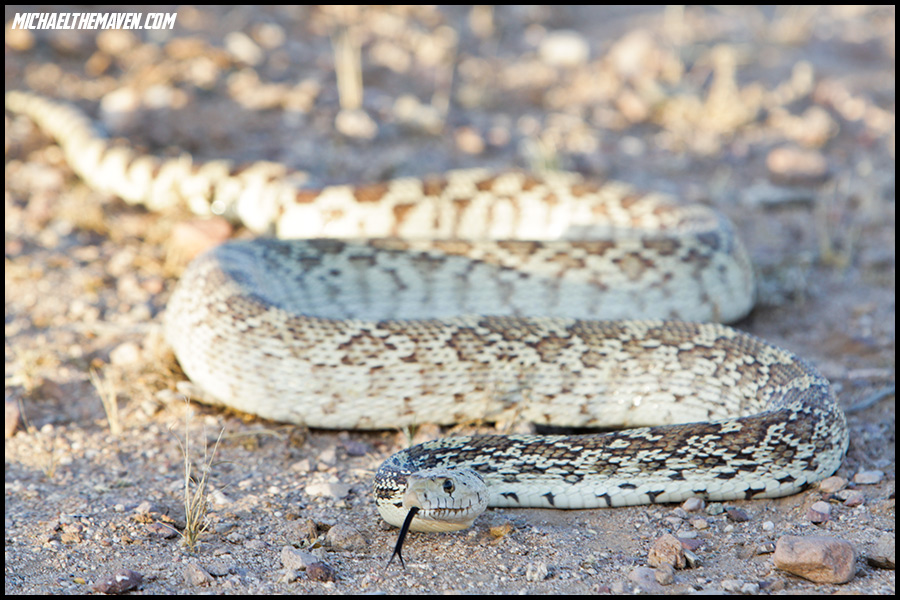 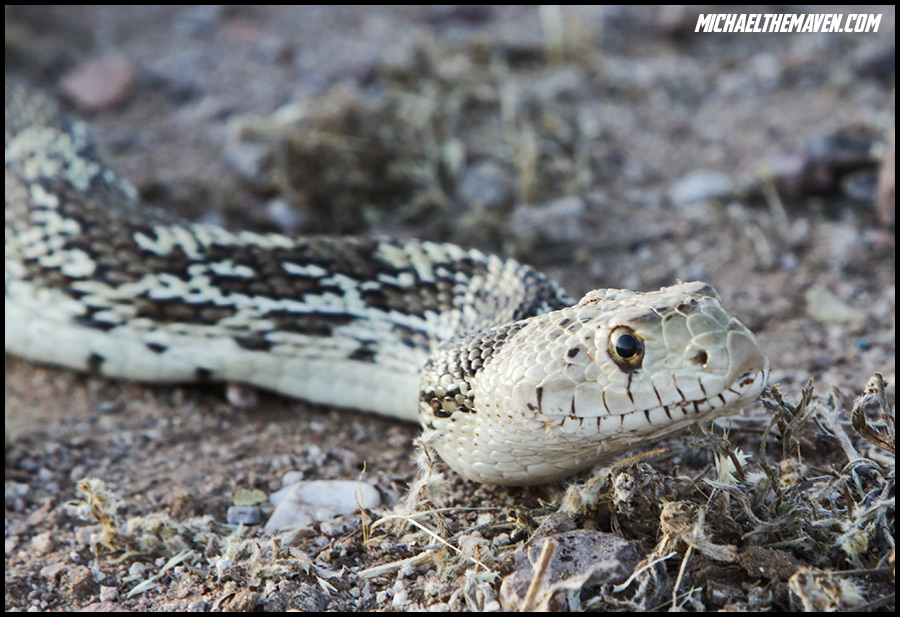 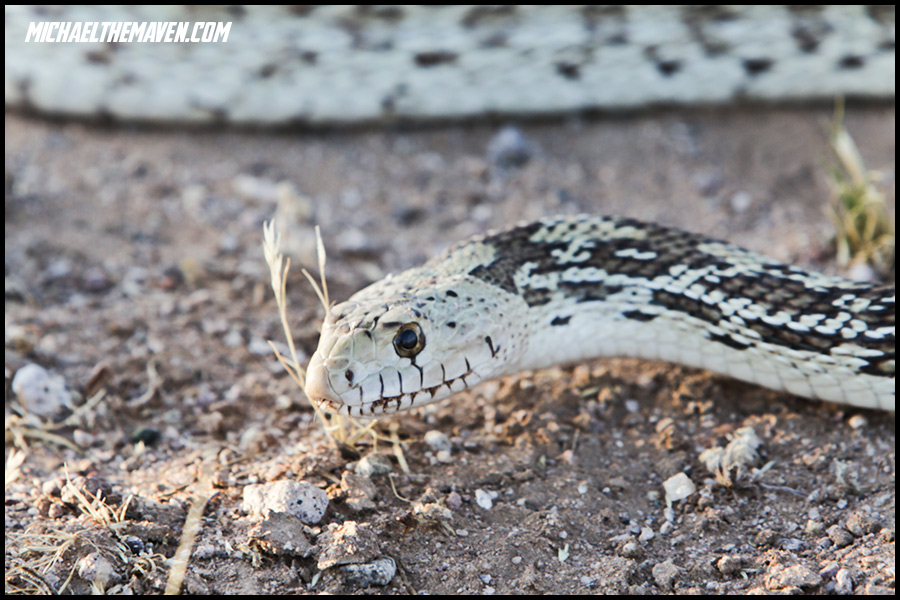 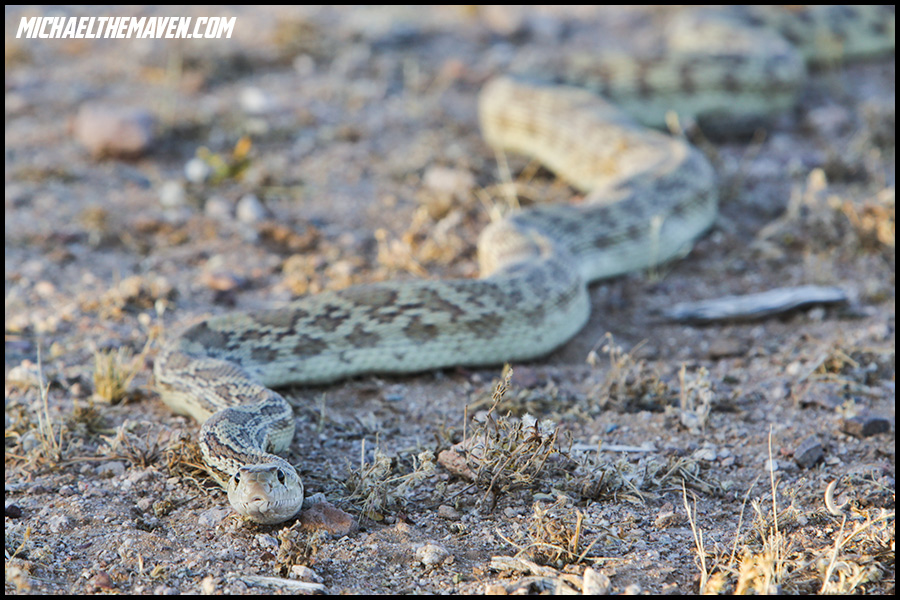 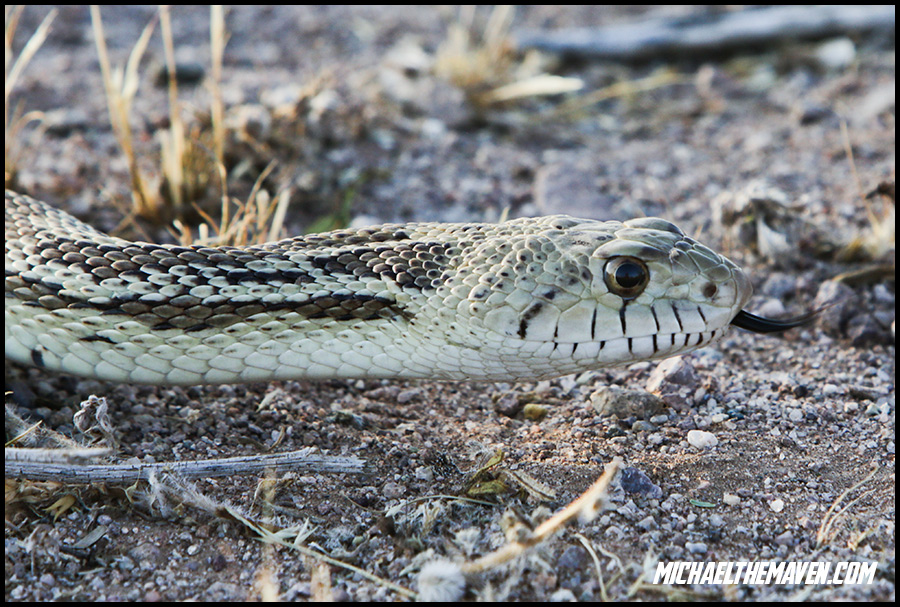