Two years ago today a great man and one of my very best friends named Mark Forester paid the ultimate price of freedom in Afghanistan. I try to avoid thinking too much about him because it makes me feel just sick to my stomach, but I am truly, deeply thankful for having known him. I can still hear how he sounds when he talks, his funny unique mannerisms and quotes, the many talks we would have about various subjects.

One of the things Mark was struggling with was that his cameras were always breaking due to wear and tear in the field. We exchanged a few emails discussing options and decided on Olympus Stylus Tough Camera which I sent to him and he started using about 3 weeks before his death.

This image below was one of the ones we found on the card, which we are also extremely lucky to have simply because everything else Mark had, computer, other images, etc, was wiped clean by the Army. (And we also know there was a LOT of good material on there because Mark was telling us about it). There is an interesting story about the card and how Mark's Family got it. Mark's parents sent me the camera once they got it back, along with a Seal Pup knife Mark had intended to give to me when he got back. Im planning on putting them and some other momentos into a nice shadow box. The "painted" look on this image is from one of my presets called Michael Andrew Paintballer Pro Â® . 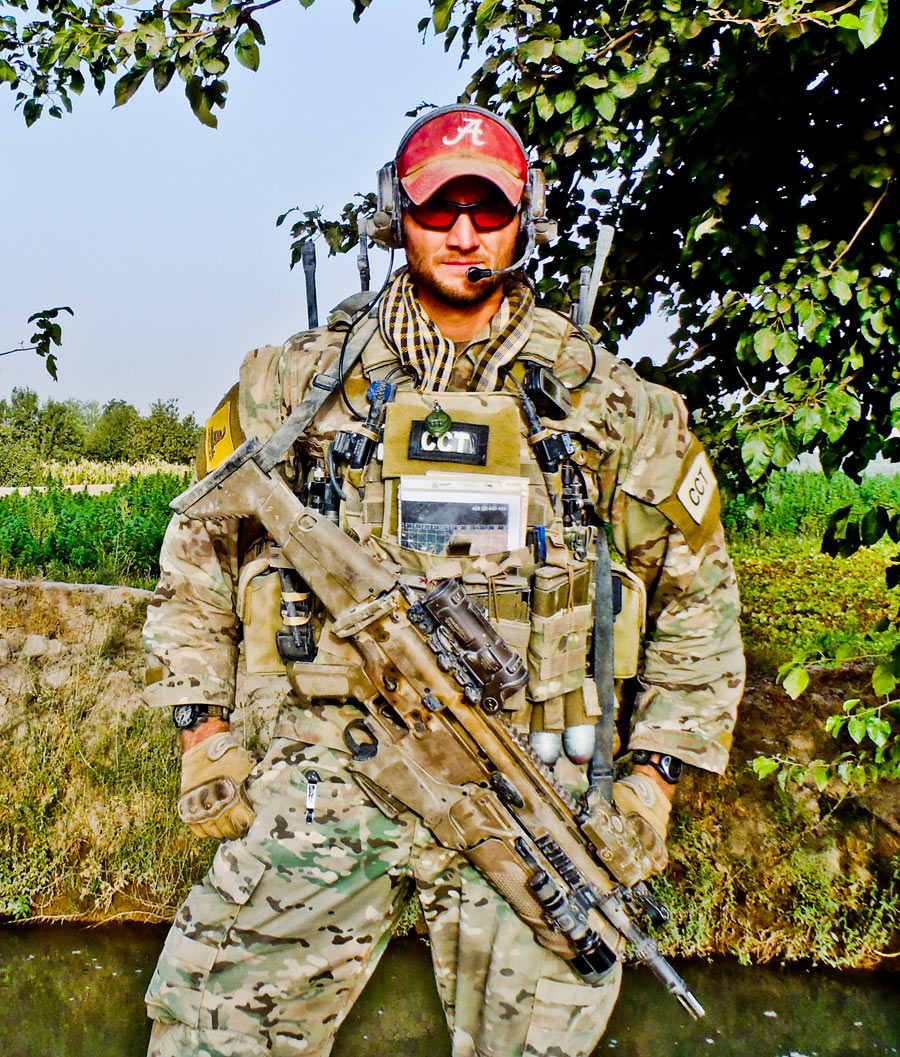 Something that his family and friends have been doing is releasing a balloon for him on Sept 29 of each year. I missed last year's but wanted to make up for it today, so I bought a balloon at Safeway and let it from one of my favorite beaches. It wasnt too far from where I was when I got that dreaded text message & phone call. 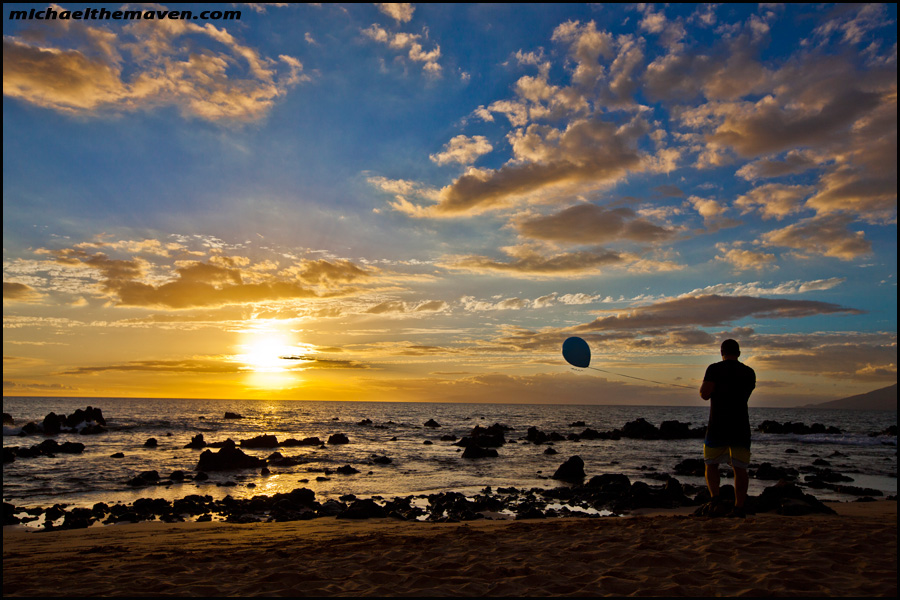 Mark was not perfect, but he was as close to it as anyone Ive ever known. A true friend, compassionate, kind, loving, forgiving and highly motivated to hunt down evil to destroy it. I am very grateful to Mark and all of our armed service members who are willing to put their lives on the line for our freedom. Your sacrifice will never be forgotten.

Here is the original article I wrote about Mark when I found out: Tribute To An American Hero

Definitely worth the time to read about Mark if you don't know.