This next Saturday, May 19th is the second Annual Mark Forester Price of Freedom Race / Walk in Haleyville, Alabama. For those of you who do not know, Mark Forester was one of my best friends and was killed in Afghanistan on Sept 29th 2010. You can read the original post/tribute I wrote the day I found out here: Tribute to An American Hero

This is an excellent event that allows us to show our appreciation for all our armed service men and women. I know there will be several of Mark's teammates there, many of whom are highly decorated and extremely down to earth living legends. (Some of the stories they can tell you are incredible).

There are two events, a race which begins at 9am, (there are varying race lengths and divisions) and a 31 mile walk, which begins at 6am. You cannot do both. There is a 50-50 chance I will be in attendance, and if I am, I probably wont know until a day or two before I go, but I would be entering into the 31 mile walk if I do go. 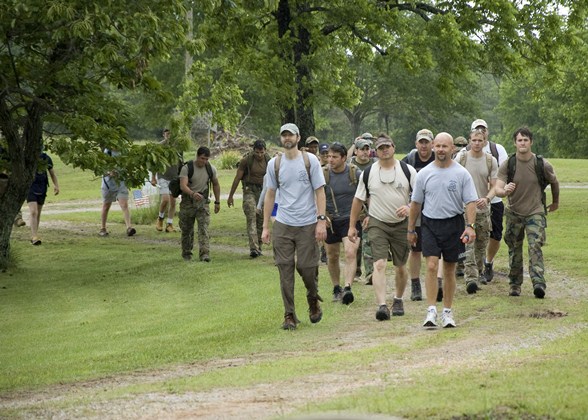 You can learn more about the events from Mark's Blog: 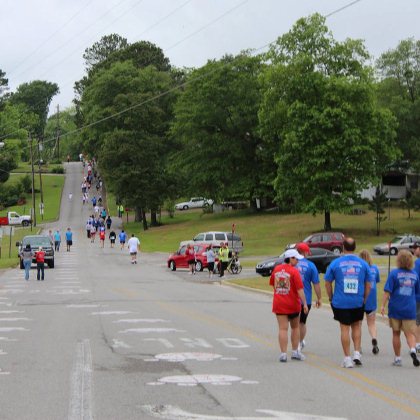 Mark's name and story has really grown since his death. Lifetime produced a Coming Home special in his honor, and I even found out a toy company had made a Combat Controller Figure patterned after him. (How many CCT's wear an Alabama Flag on their body armor?). Mark even has a song tribute to him. 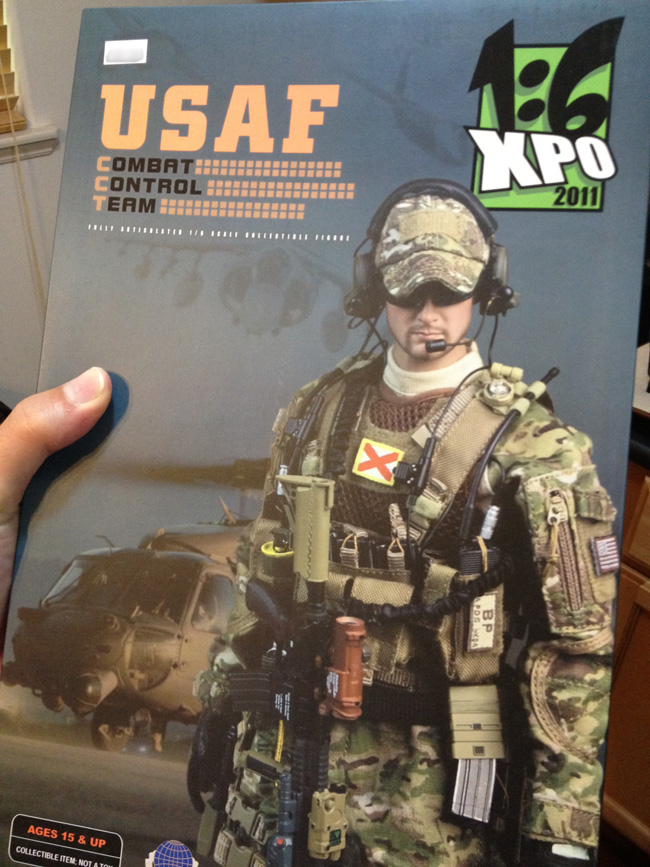 I even received an email this morning from Crossfit.com that Mark has a workout named after him called "Jag 28":

Crossfit honors soldiers lost in battle by creating a WOD (workout of the day) after them. Â Mark Forester now has a WOD and was honored today. (Thank you Andy!)