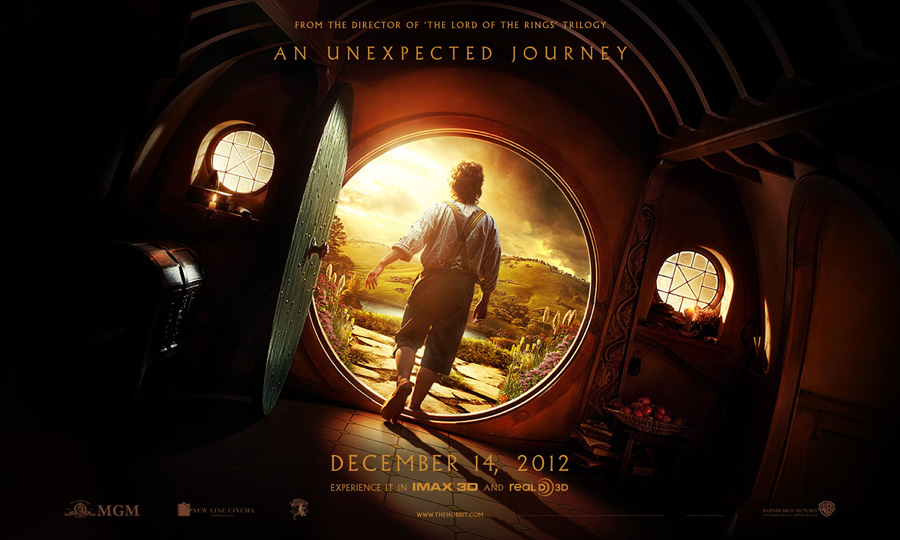 For Peter Jackson's new movie, "The Hobbit", he has decided to film the entire movie at 48fps over the traditional 24fps. Shooting at a higher frame rate is said to be better for films that are going to be 3D because it puts less strain on the eyes. The one draw back that some moviegoers will not like is the overall look of the film. Shooting at 48fps will give the film a "Day Time Soap" look like you might see on TV. At a recent convention for movie theater owners, Jackson showcased ten minutes of the footage with mixed reviews. The higher frame rate will require movie theaters to upgrade their projectors, so not all theaters may be equipped to showcase the film at 48fps at the time of release. Only time will tell if all movies will be filmed with higher frame rates. Insidemovies.com has more info on the debate.