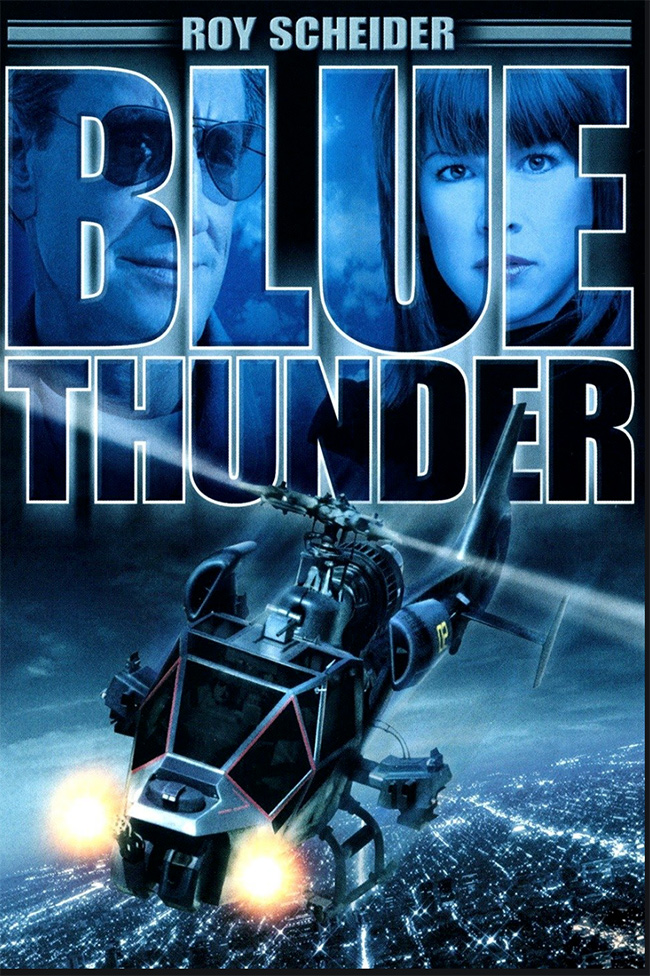 This one is on Amazon Prime. Absolute classic from the 80's. I haven't seen it since I was a kid and I just loved it even more this time around. Plenty of action (and FYI warning, nudity in the beginning). Highly recommended! 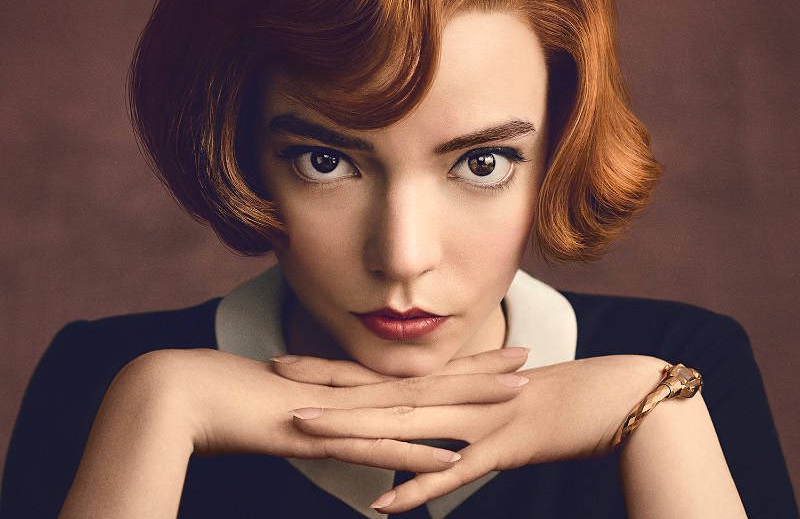 Fictional story of an orphan, addict, chess prodigy. I thought it was very, very good! There are some wonderful animations about how a chess player can visualize and run different sequences in their minds eye. Its a real thing and can be developed with practice. In fact blindfolded chess masters often say seeing something physically messes up their ability to do this. If you love chess like I do- this is a homerun.

Absolutely Terrible! Avoid at all costs. Boring and predictable. 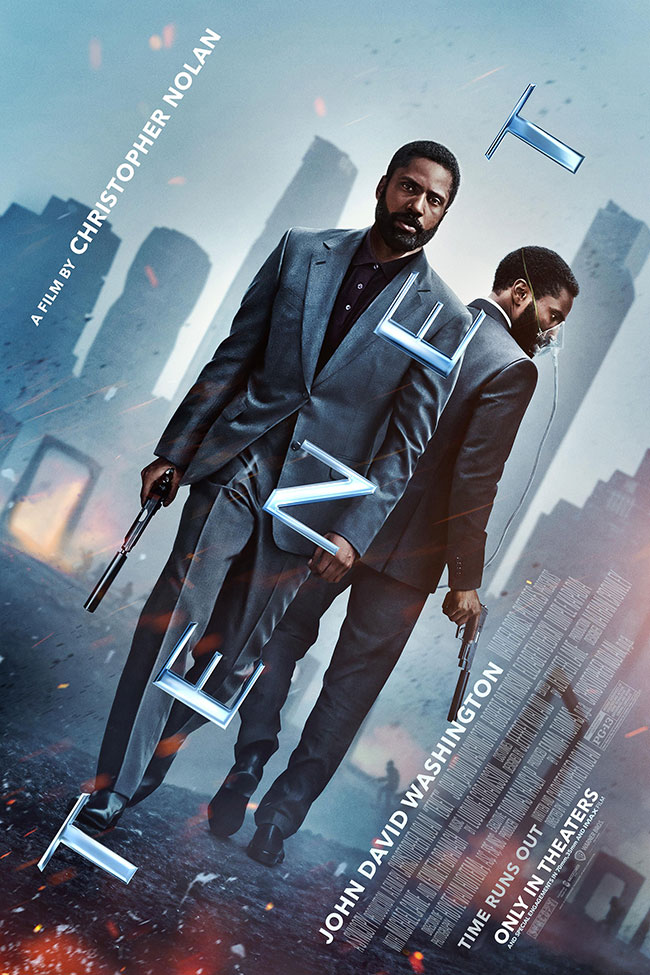 Its been a while- been focusing a lot on my new filters that are coming soon. I am very excited for them.

Movie Theaters opened in Maui recently, and I just found out yesterday, so you can imagine how excited I was to go. I think my last time in a theater was in March! I desperately wanted to see TENET.

I will watch any Chris Nolan film, because I feel he is one of the great filmmakers of our time. Ive heard mixed things about TENET, but if you like Chris Nolan films, you should see it.

TENET, for all of its amazing positives, has one overwhelming and critical achilles heel: It is very hard to follow, at least the first time through.

I am huge fan of these mind bending kinds of movies, and love the risks Nolan took here. It is a fresh concept, and really pushes the boundaries of creativity, but if someone like me, who craves these kinds of films struggled, its likely anyone who doesnt want to think too hard did as well.

Primer, one of my all time favorite movies of all time, was extremely confusing the first time I watched. I knew it was something great, but I didnt fully understand it. So I watched it over and over, 5 times total, in a row, and by the 3-4th time I was thrilled. The 5th time was the cherry on the cake. I believe this is what will be necessary to fully grasp everything that is going on in TENET.

I don't think the basic idea of it is hard to comprehend, it is to the point that suspension of disbelief is satisfied, in order to make it an enjoyable experience. There are elements of Dark Night, Inception, Prestige and other Nolan films going on. It is clear he spent a lot of time thinking about and planning this, but I also feel the result is a product of overthinking, but I easily forgive him for doing so because his films are so fantastic at stimulating thought.

If you go into it with an open mind and not expecting to understand it all the first time through, it was AMAZING to be back in a theater and I definitely enjoyed that. My plan is to read up on the spoilers online to fill in the gaps, and then Ill likely go back to watch it again, yes in theaters!

Hi Everyone! Ive just finished my free Tutorial on the Canon R5. I am making the assumption that the R6 will function and operate mostly the same with a few video feature and resolution differences. This is the primer for my advanced Crash Course on both cameras. If you are interested in the Canon R5 Crash Course, you can sign up to be notified here:

Be sure to join my Canon R5 / R6 Owners Group on Facebook So you can let me know what bugs you are seeing or which lessons you would like for me to make.

Here is the cover: 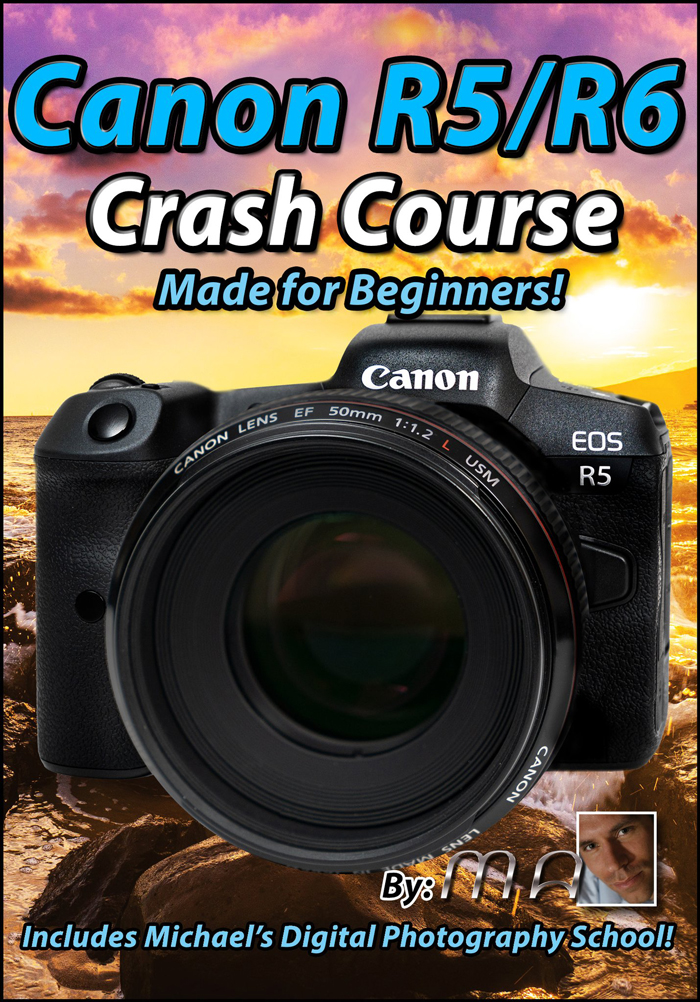 So I have been quite busy the last few months, I hope to be able to share some of them soon.

One thing I have been spending a lot of time on recently, is design, and I have finally had to pull the trigger to force myself to learn Fusion 360, which is basically Illustrator for CAD. CAD files are geometry and vector shapes, instead of stl files which are mostly just a bunch of triangles put together.

CAD files are the manufacturing design standard and allow for precision plans which can be converted into actual CNC routing for example. In the past, I have relied on an intermediary (a person) to go from my tinkercad designs to CAD, but I have so many projects Im working on, I would rather just learn CAD, and I believe the best program for that is Fusion 360.

Not very intuitive, but it is starting to make sense. I think Ill have the basics down in a few more weeks. 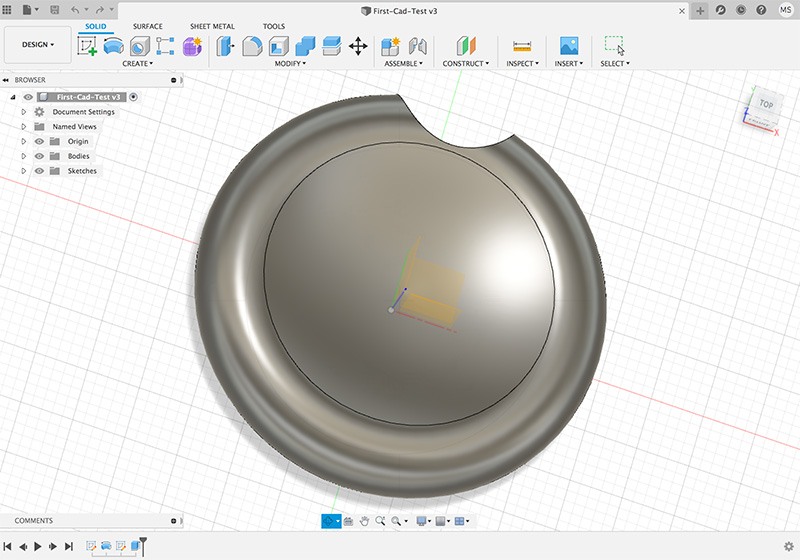 There is a significant learning curve, but tons of videos on Youtube to help.
If you intend to use it for personal use or a start up, there are some trials available and it sometimes goes on sale: 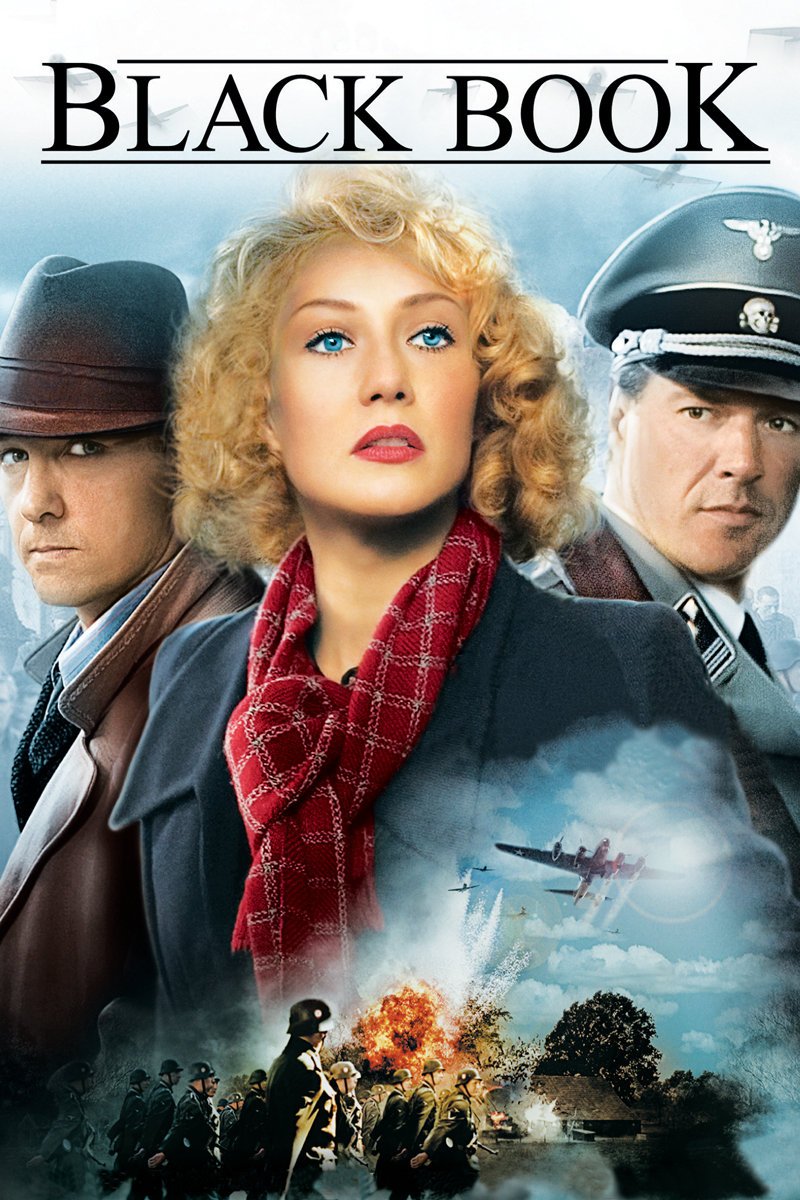 I found this one on Amazon Prime. Never heard of it before, no recognizable actors. It was surprisingly good! The one thing I didn't like was that most of it is subtitled. There is a surprising amount of violence and also more nudity than I am usually comfortable recommending in a movie, but being that there isn't anything to see in theaters, it was pretty entertaining.

Good news - we are starting to get some new decent movies coming to video on demand, in this case Apple+ My understanding is it was supposed to release into theaters and thanks to Covid, was purchased by Apple for a cool 70 million.

I enjoyed it and being that I already subscribe to Apple TV it was great!

I must have read at least a dozen articles stating the Canon R5 had no heating problems for video recording. This was amazing to me. I thought they had figured something out like Panasonic did when they came out with the GH4. The first I heard of it was last night during Peter McKinnons review, then this morning Andrew Reid published the over heating specs straight from Canon. This is disappointing.

I get pretty upset when I feel like a manufacturer has played their customers. Transparency about a product truly matters, People deserve to know the limits and weaknesses before purchasing any camera,

I do a lot of video, so this could be a deal breaker for me, but as always, I will test it out and let you all know.