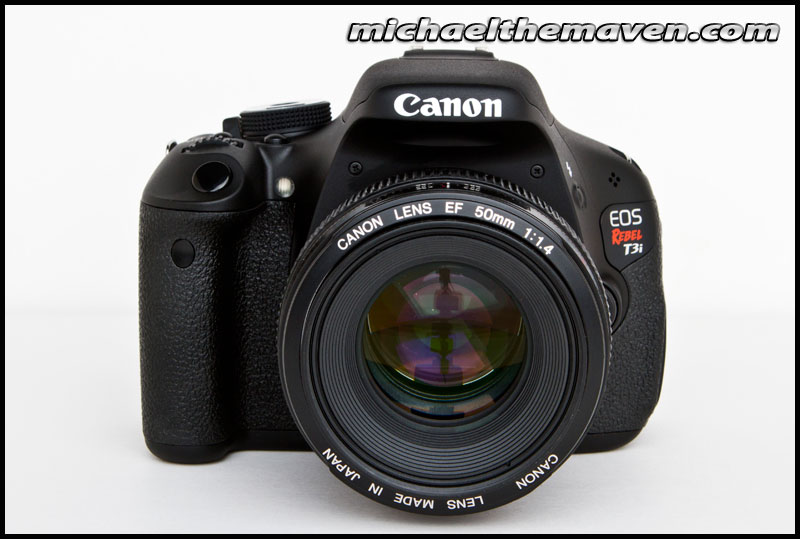 I have been getting tons of emails asking about this and rightly so since it was a project I started before I went to Japan. It is a good 6 weeks behind schedule at this point.

I have been working on this non-stop since last week and production on the Canon T3i Crash Course Training DVD should wrap sometime over this weekend. I have had 4 different models cancel out on me last minute (including 2 before I left for Japan) & today we go rained out. Just need to do the Live View and some video shooting functions. Virtually everything else is already done (including most of the editing). It takes about 2-3 days to review all of the material, check the audio, flow, spelling, etc.

One really great thing about this title: expect to see it on Michael's Canon Training Video Download Store sometime next Wednesday (possibly sooner). The DVD's themselves usually take another 4-5 weeks to actually manufacture, so if you guys are ok with the downloads they will be ready long before the physical DVDs are even green lighted, this will help make up for lost time in Japan, and I expect most of my future DVDs will also be released this way, 1st Downloads, about a month later DVDs.

As far as my production schedule goes, there are probably too many things on the table. I will spend a week proof reading my Haiti Book (which has also been on hold) and then turn my attention back on to the very long awaited "Lighting Crash Course". Still hoping for a end of the summer release on that.

We can expect to see updates to all my Apps and a Droid version of Contract Maker Pro in the next 3-4 weeks. There are also 4 new App projects in the works and I see them as something we will continually develop.