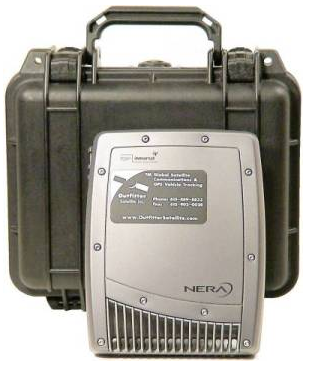 A BGAN, is a Broadband Global Area Network. It is a device that is about the size of a laptop computer and will allow you to access the internet anywhere in the world. BGAN units typically run a few thousand for the unit (Ive seen used versions for about $1500) and then you pay for usage by the MB. In a disaster situation, like the one in Haiti, where internet connections are down, simply having a BGAN makes you an asset to any aid organization, simply because you have the ability to communicate. Rick had one and offered it to me when he left, and I almost bought it from him, the reason I didn't was because I didnt have a computer to plug into it (I left it at home). I decided to go with my iPhone instead, which worked only because there was limited cell service. (ATT covered all the expenses of my calling and data usage which would have been in the tune of several thousands of dollars if they hadn't).

I am still thinking about getting one, just to have it ready. Not really something you want to try to scramble and find after the fact. Anyone doing any type of disaster aid should have one. They also have different variations for Airplanes as well as boats.