A big THANK YOU to Toby and Shannon! 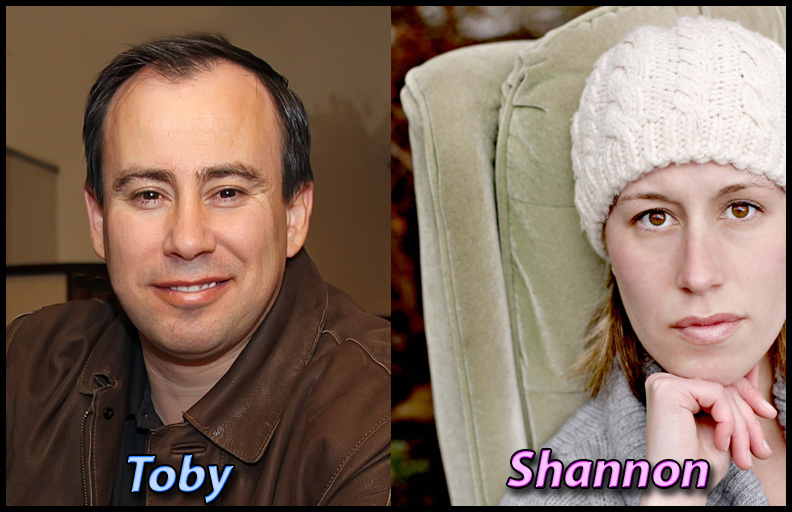 I wanted to take the time to give a very VERY, big thank you to Toby and Shannon for all their hard work while I was in Haiti. Some of you may not know their roles...let me explain.

When the earthquake initially hit, I had no intention of doing anything. It wasn't until a few days after, the red tape and bottlenecks became more and more apparent and what it meant to me was that the large NGO companies would not be able to move fast enough to get aid to smaller orphanages. A large wheel, by virture of it's size alone, can not accelerate as quickly as a small one. There were too many steps, too many decision makers to take action quickly. We saw it at Katrina and we saw it again in Haiti. Looking back on it now, the idea seems crazy, - I had the flexibility with work and I felt obligated to at least try.

There was about 3 days between the time I decided to go and the time I actually left and one of the most important things I needed was free flowing information into and out of the field. Initially Shannon volunteered to be my main contact and she helped get other volunteers together on Facebook and on the Blog. If I am not mistaken, we had about 20-25 volunteers who did orphanage research on the internet.

These research volunteers scoured the internet for all information we could find to compile the most up-to-date list possible on Haiti Orphanages and their locations. A list of approximately 200 was compiled in less than 24 hours. As we suspected, most of the orphanages had missing or incomplete information and nearly all of them were hard to find. My original goal was to locate and GPS tag as many locations as possible, assessing their needs and making a report to my stateside assistant, which became Toby as soon as I got into country. Toby would then take the information I gave him, update our orphanage list stating things such as the number of children, their condition and immediate needs. This information was then to be made available to any NGO or volunteer organization to help speed up and facilitate the delivery of aid supplies.

I cannot overstate how absolutely critical it was that I had someone in the states I could call anytime (communications were very bad- another bane of being in Haiti- it was impossible to get through for more than a minute or two at a time). I mainly ended up using my iphone, but also had a satellite phone that would work from any location.

Toby was phenomenal. He was there every single time I called and moved information to me and from me whenever I needed it. There were times I was calling very early in the morning as well as in the middle of the night- he was always there. Without this ability to send and receive information in real time quickly, the operation would have never worked. Toby would feed me a list of 3-6 orphanages in a particular area, and we would be able to go out and find them faster because they were all closer together. At one point, we even had a real time map showing the location of the orphanages as we found and GPS tagged them, but we took it down for security reasons. Toby also emailed and called people in the states for whatever I needed, establishing contacts, co-ordinating list information...anything. I am sure there were some days he relayed 30-40 different pieces of information and he never let me down.

Shannon's main job was to relay any public information or make general requests for help as needed. She updated the blog every night so you could know what I was up to and what I was doing.

Thank you so much Toby and Shannon for an outstanding job well done. I also want to thank Karen Tart and all the other research volunteers we had working behind the scenes. As you will soon see, your efforts have measurably saved lives, I will be sharing a concrete example with you shortly. It is crazy to think about, but yes...there are many ways to help besides donating money. It was an amazing collaboration and I wanted to express my most sincere gratitude to everyone involved.

Especially you Toby- you did an amazingly fantastic job!