Being that I am the only one on Youtube who reviews usability, and at the suggestion of a subscriber, I have devised my own camera usability score methodology. Here is how it works:

Here is how the point system is broken down:

Touch Menus +2
Homongenous Menu Systems )(Like Sony) -2
Buffer Lockout 1, or -2 depending on length after full burst.

Joystick (in addition to directional pad)
Other duplicate controls +2


Left Eye Problem Worth -3, Gets "R" Designation
Short Battery Life, -1, -2 depending on battery
Front facing monitor that conflicts with other feature -1
No Back Button Focus Abilities -1

I would love to have your feedback as to what I should add or score differently. Once I have all the variables, Ill post it all on a google document!

With the Canon 90Ds release I have received what feels like 100s of emails, comments, posts and questions about how lenses that were sharp enough on the Canon 70D or 80D were sharper than what they were on the 90D, and that many users wanted to go back to the those older cameras. There was also a lot of confusion about wether the format of the lens had any role, so I wanted to answer these questions specifically exploring the role of pixel pitch vs format and how they relate to image sharpness.

Also: Youtube compresses the images we use in the video, so what you see will be different than what I saw on my computer, but there are a few really important take aways in this video:

1. It has much more to do with lens sharpness than format. When we use a crop camera compared to a full frame camera with nearly identical pixel pitch, same prime lens, they perform similarly.

2.Older & Zooms are not as sharp as Newer & Primes.

4. If your lens is not sharp enough, using a lower resolution sensor (larger pixel pitch) will product sharper images due to diffraction limits.

Thanks to our sponsor Lensprotogo.com for allowing me to try out the Sony A7Riv and 24mm f1.4 G-Master Lens.

- Remember that MAVEN10 will always save you 10% at checkout! Thank you www.lensprotogo.com!

Now that the megapixel war is over, camera companies will have to find new ways to compete with each other and especially against their nemesis; smartphones. When we take a look at how easily smartphones have dominated the photography industry recently, we should consider all of the advantages they have as fertile ground for camera companies to look at. Smart phones have a huge usability advantage: connectivity to the internet. Sure we can connect with our cameras to our smartphones, but that just creates extra steps and often isn't seamless, no to mention how slow it is. My suggestion: but 5g connectivity into a camera. Why? Upload speeds would eliminate many tedious processes for photographers.

What do you think? Am i crazy?

There have been tons of speculation about the rumored 8K specs mentioned on the upcoming EOS R5. I initially thought this could only be a time-lapse feature or other gimmicky kind of thing. It turns out Canon executives have already specifically said 8K video is coming to the EOS R line up, and they said so in 2019! In todays video I break down and analyze what many of their quotes likely mean, and why the first 2 R mount cameras wont hold a candle to whats coming. Also some great analysis from Andrew Reid from EOSHD about the pixel read in different frame rates and formats. Taking all these things into consideration, true 8K video appears to be coming soon to an EOS R camera. It might be the R5, it might be something else, but it appears canon definitely has it in its plans.

A special thanks to canonrumors.com, EOShd.com and imaging-resource.com for pulling all o this information together. The interview on imaging resource is really incredible. Read it if you have the time! 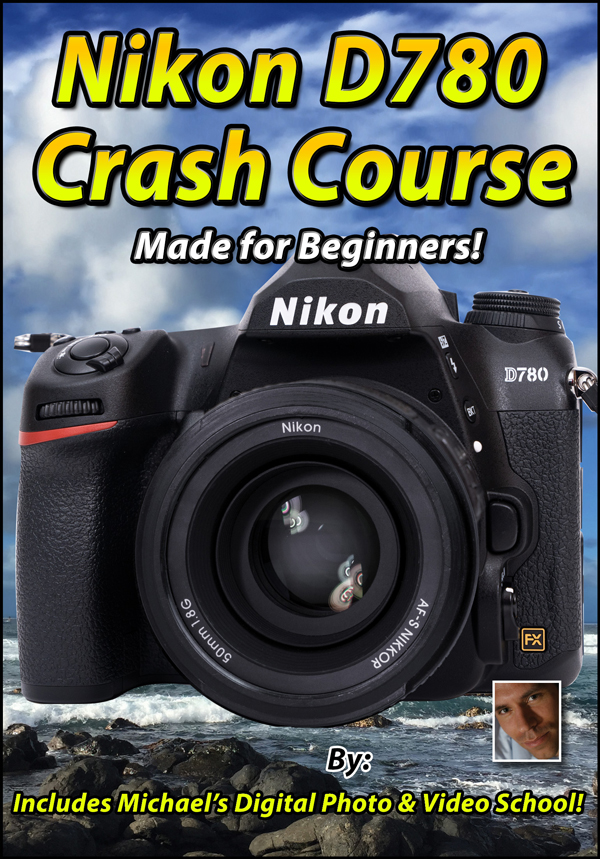 Kind of a cool premise, but also a little boring (I fell asleep! never a good sign). Without going into too much detail I felt there was a disconnect between her supposed will and desire to carry those plans out. One moment she is sloppy and inexperienced, the next capable, and it took me out of it. Felt like the Jr High version of Atomic Blonde.

Its a solid rental.

Canonrumors.com has leaked some very high rated specs on rumored EOS R5 and R6 cameras, and the details are JUICY. The R5 has a CR3 rating which is usually very reliable, and the R6 is a CR 2.5, feels like it is missing some specs, but likely will find out soon.

If these rumors are true, Canon is finally bringing the fight to Sony and Nikon. It looks like 2020 is going to be an even better year than anticipated.

In addition to the specs themselves, Ill point out which ones would be class leading, and from the looks of it, many of these are game changers!

Thanks to our sponsor Lensprotogo.com for allowing me to try out and review the Nikon Z50, if you are interested in giving it a spin: https://www.lensprotogo.com/rent/product/nikon-z-50/

- Remember that MAVEN10 will always save you 10% at checkout! Thank you lensprotogo.com!

Nikon has an identity crisis and the Nikon Z50 demonstrates this probably better than any other camera I have seen, it is almost too "goldilocks", meaning it is trying to do everything just right, and without a compelling feature that makes it better than other cameras at similar prices. If we look at the games Nikon is playing with their recent price change of the Nikon D750 and overpriced Nikon D780, Im saying as clear as day: these are solid cameras, but over priced and need more compelling features! There are some very strong things I did enjoy about it!

My Book on Efficiency

What makes one lens sharper than another? How is Lens Resolving Power Determined?

Great question recently: What is it about lenses that allows one lens to have a higher resolving power than another? Lens resolving power is referring to the detail performance of a lens, and is part of what makes up "sharpness". There is a long answer and a shorter answer, todays video is focusing on the shorter answer and the WHY some are sharper than others, as well as some ways to fix it. In the short answer Ill define the 3 major determinants of lens resolving power, but there are definitely more!

Robert Cicala's article on how to test your lenses

My Other videos dealing with lens sharpness:

The Basics Of Diffraction and Airy Disks

Pixel vs Photosite vs Pixel Density vs Pixel Pitch | What is the Difference?

Why was the Fuji XH1 Discontinued? XT4 Rumors give clues...

When the Fuji XH1 was first released, Fuji published a white paper about it's development and the reasoning behind its form factor. Two reasons they listed were they needed space for IBIS and another was they wanted a very strong body to support the weight of heavier lenses. Add this to the rumor that there is a new battery coming, all points to the likely hood that the body itself may have become obsolete. Bonus: My thoughts on how they can easily make the grip more ergonomic with a larger battery, do what every other company is doing!