Why I Cancelled Netflix & Why I Suggest You Should too 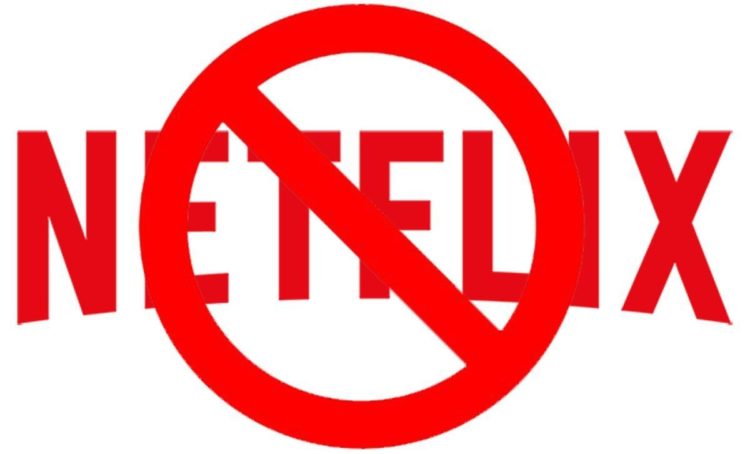 Netflix, the streaming video service which has been one of my go to's for years started carrying a movie last year called "Cuties".

While I have not personally seen the film, reviews are that there were scenes and themes that many felt were trying to normalize the sexualization of young children. I had heard there was an indictment against Netflix and thought they had pulled it down, but I later found out this is not the case.

I realize there are lots of objectionable films on Netflix, but to me this crosses the line. I wont be a Netflix subscriber as long as it carries this film. I do not want my money, no matter how little, going to any company that condones anything related to the sexualization of children. There are other places I can watch movies online without dealing with or supporting this. I understand and realize many will disagree with me.

I know this post is much later than when this all went down, but in that issues with the freedom of speech & social media are about to get very complicated, this is one of the topics I feel is not justified by an artist, no matter what their reasoning is. I also feel I need to be more of an active voice on the matter, even if many disagree with me. I think Netflix is wrong to have this film and this will be my position until it is no longer carried.

For the most part I am 100% supportive of the freedom of speech, even when I don't like it.

I can also say, since cancelling my subscription, I have not missed it all!

Ill likely be blogging much more than I have in a while.