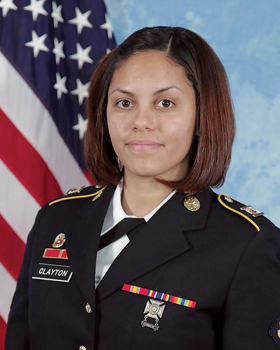 On July 2nd of 2013 Hilda Clayton was training to become a combat photojournalist. She was killed by the accidental explosion of a mortar tube during an exercise in Afghanistan. She was just 22 years-old. With her family's blessing the final image she took before being killed has been released.

The dramatic image shows the blast that took her life and lives of several others including an Afghan photojournalist she was training with. She was honored by the military for her service and sacrifice by being inducted to the Hall of Heroes memorial. She was also a member of the 55th Signal Company aka Combat Camera.

"Combat Camera further honored Clayton by naming the award for the winner of its annual best combat camera competition after her. The Spc. Hilda I. Clayton Best Combat Camera (COMCAM) Competition consists of five days of events to test joint service combat camera personnel on their physical and technical skills." 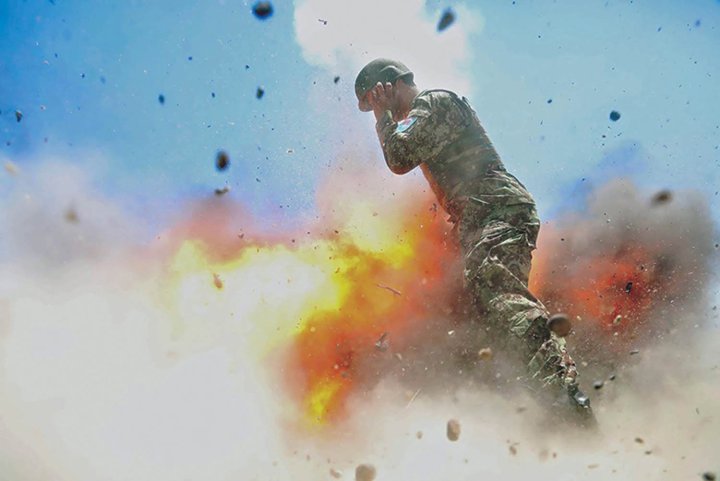 via FStoppers
via TIME
via Military Review