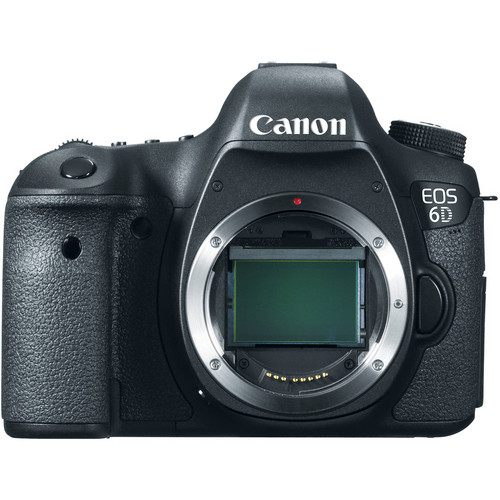 The biggest rumor floating around is that the 6D Mark II will NOT shoot in 4K. It will be the only full frame Canon with a tilt screen. Here's a list of the specs according to Canon Rumors:

How do you guys feel about these specs? Are you looking forward to the 6DII? Are you disappointed by the specs list?