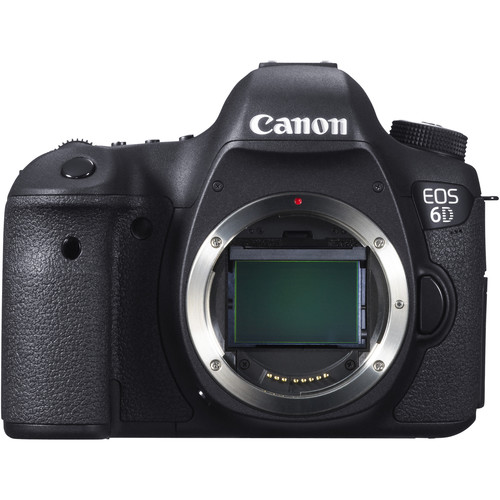 Many were hoping for Canon to release an update to their popular 6D camera in 2016. Unfortunately, it looks like this won't be happening this year. According to Canon Rumors the Canon 6D Mark II is slated to be released some time in 2017. The good news is there's chatter about an entirely new camera. A never before seen camera that is NOT an update to an existing model.

The information and speculation is scarce as theses camera are still along way off from actual production but if we hear anything else, you'll be the first to know.

Meanwhile if you do own the current 6D you can check out my full crash course training video HERE.