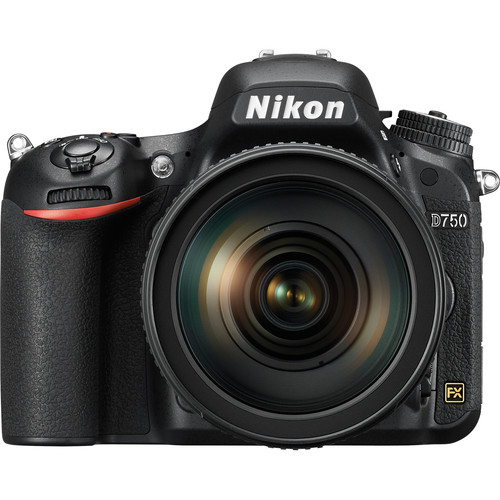 Production for many Japanese businesses have been adversely affected by the recent Kumamoto earthquakes. Because of this rebates have been cut early by major camera manufacturers to make up for losses.

Nikon was offering a free battery grip with the purchase of a D610, D750, and D810 camera. It was supposed to last until the end of May but will now end on the 14th. There were some offers for their Nikon 1 and CoolPix lines that have also been cancelled. According to Nikon Rumors we can expect to see price hikes on Nikon products in the coming months.

No news yet on what this means for Sony & Fuji products but it's not hard to imagine more of the same. We'll keep our eyes and ears posted and let you guys know about anything we learn.