A terror trial against Osama Bin Laden's lieutenant Khald al-Fawwaz is currently taking place in New York. The U.S. Attorney's Office for the Southern District of New York has released a series of rare photographs that give a glimpse inside the life of Osama Bin Laden is his 1996 Tora Bora hideout. A Palestinian journalist named Abdel Barri took the photos in 1996 after being invited by Bin Laden in an effort to spread his propaganda. 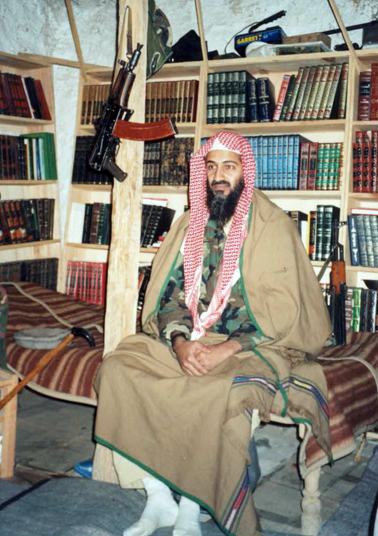 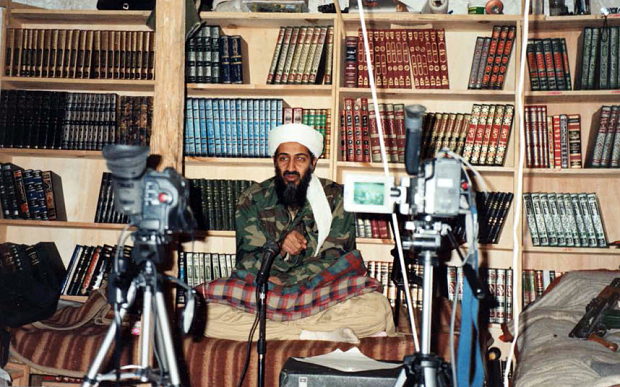 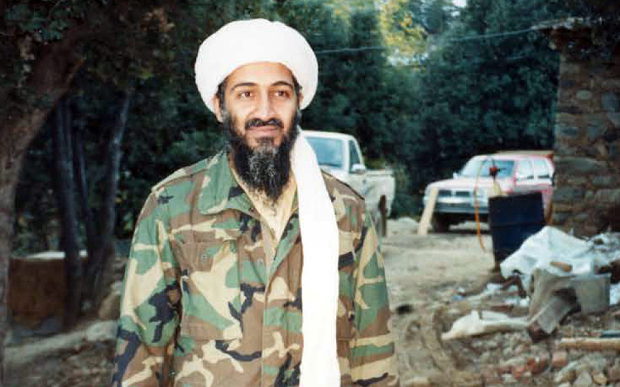 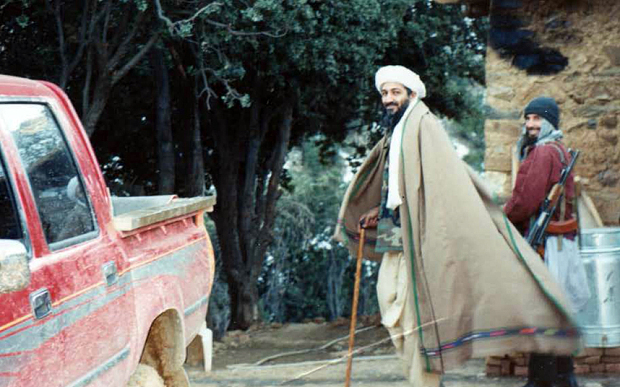 Click here to see more photos and read the article by The Telegraph.