Not a lot of new features on these cameras but they are featuring a 24.2 MP sensor. This is the same size sensor that we see in competing Nikon cameras. The 750D is really the next T5, (a stripped down version of the T5i), the 760D seems to be the one with all the goodies. If this a Sony sensor, like the ones in Nikon Cameras, it would be an extremely interesting camera in that it essentially has the 70D's focusing system.

There have been some rumors in the past about Canon using Sony sensors, so it is a real possibility. From here on out Ill be mainly focusing on the 760D:

Interesting notes and observations:
- Rotating back dial means no more "exposure compensation" button.
- 19 Cross type focusing like the 70D
- Articulating Touch Screen Monitor
- Built in Wi-fi
- Looks to be very similar performance wise to the 70D, might possibly be a subtle replacement to the xxD line.


There is no mention of 4K video capability. 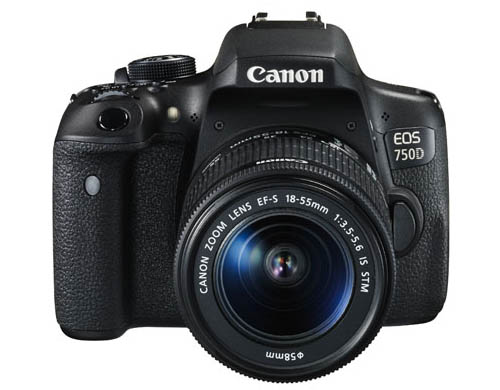 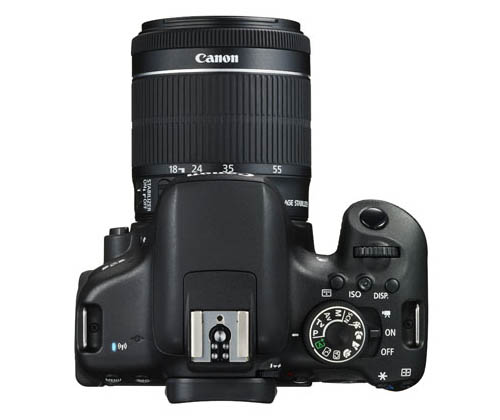 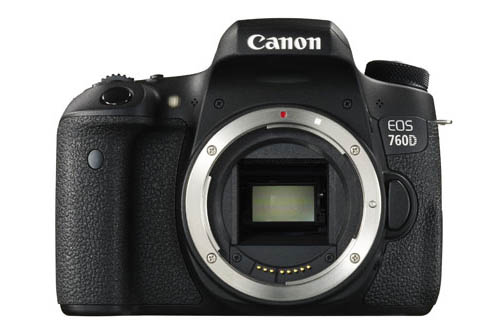 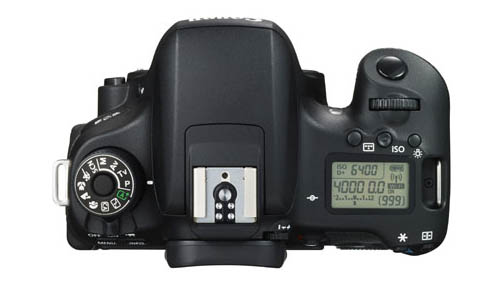