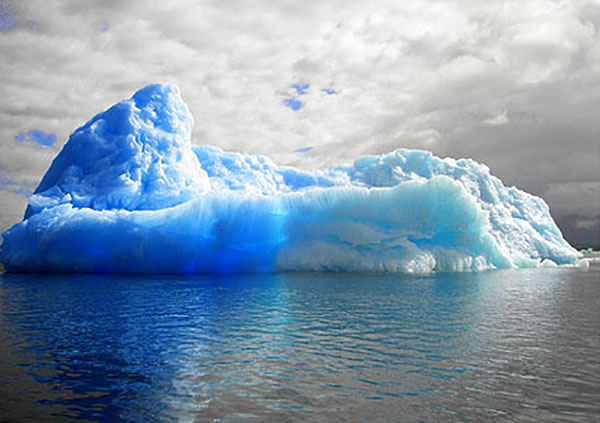 Sarah Scurr was enjoying a vacation on a cruise off the coast of Chile when she took a shot of the above iceberg in 2006. Back in 2009 she submitted the photograph to The Telegraph in one of it's weekly photo competitions. Then last month Chilean photojournalist Marisol Ortiz Elfeldt caught wind of it and claimed plagiarism. 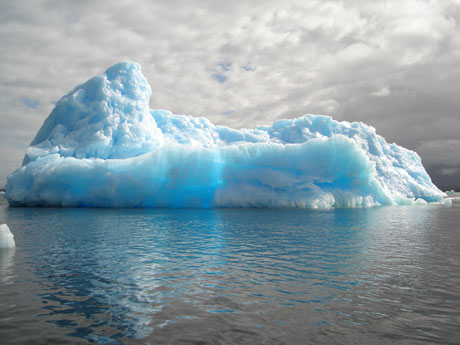 Marisol Ortiz Elfeldt's shot.
Why is this story unique? Because once the original files of the two women were examined it was concluded that they both were on the same cruise ship, next to each other, at the same time. Apparently there are some slight differences in angle of the two shots.

Check out the whole story at The Telegraph here.