The aim of Paintballer was to make one or two clicks and turn an image into what looked more like a painting. It isn't the type of preset that you would use on everything or even most normal work, but if you needed to get "that kind of look", there simply is not faster, easier way to do it. We are talking a couple seconds. I used it extensively with my 365 project and we had many happy customers.

In 2012, Photoshop updated how Adobe RAW works (which is what the presets are based in) and it fundamentally changed how the actions looked because there was a new RAW profile, referred to as 2012 Calibrations. The actions still worked, but we had to go back and change the calibrations each time there was an image we wanted to change. Furthermore, I quickly learned that the new settings would not allow us to "recreate" the looks using the new calibrations. It was like trying to get a very specific flavor of cake with completely different ingredients.

I've been working on getting Paintballer Updated for the last 2 years or so and have some very good news:

- We are going to update v1.0 tomorrow, so they "play nice" with Adobe CC. Recent updates allow us to create the presets in such a way that you don't have to "recalibrate" your settings every time in camera raw. Very useful. If you already own PBPRo, you should be able to login to your account and download Paintballer and there will be a Creative Cloud folder that will allow you to update them. If you do not own PBP1, we will be having a special discount offer for them that you can only get in the newsletter (probably tomorrow night), and BTW they work GREAT now in the latest update of Camera RAW.

- Paintballer 1 and Paintballer 2 are going to be 2 completely different sets of actions, the looks from v1 are more aggressive. V2 has a few aggressive looks, but most are more subtle and ride the edge between realism and painting. Im very happy with the results now and believe PB2 is a very worthy new set of actions.

- Paintballer Pro v2.0 Beta is coming in about 1 week also only for VIP Newsletter Subscribers, and there is going to be a significant discount for those members. If this is something you want, I would recommend getting on the newsletter because not only will you save money, you will get the last set of presets before we chop it down further. (There are over 30 now in v2.0, and we are going to trim it down to less than 20).

From the feedback of the initial users, we will make a few tweaks and post the final version of Paintballer 2 by the end of the month, just in time for the holiday season.

Here is a sneak peek at Paintballer 2: 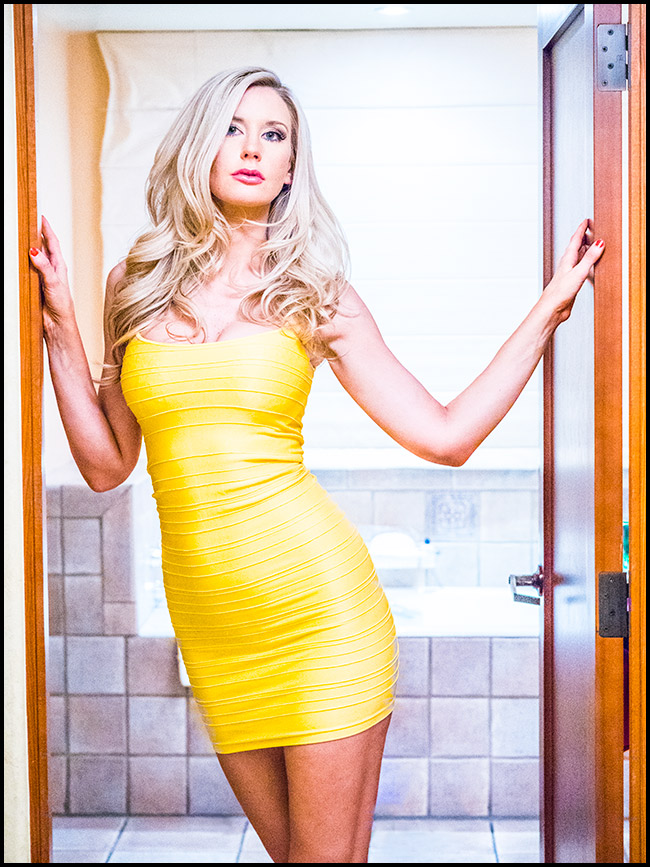