Last week the protests in Ukraine reached a fever pitch when citizens clashed against authorities. The protests were spurred when the Ukrainian government sided with pro-Russian policies that the citizens feel are antidemocratic laws. The unrest was captured by photographer Ilya Varlamov. Protesters began attaching fireworks to rockets and launching them at authorities. The result are pictures that look like an unreal, futuristic and frightening war zone.

You can check out the entire article here. You can also check out the photographer Ilya Varlamov's Live Journal here. It's written entirely in Ukrainian but the images really do speak for themselves. 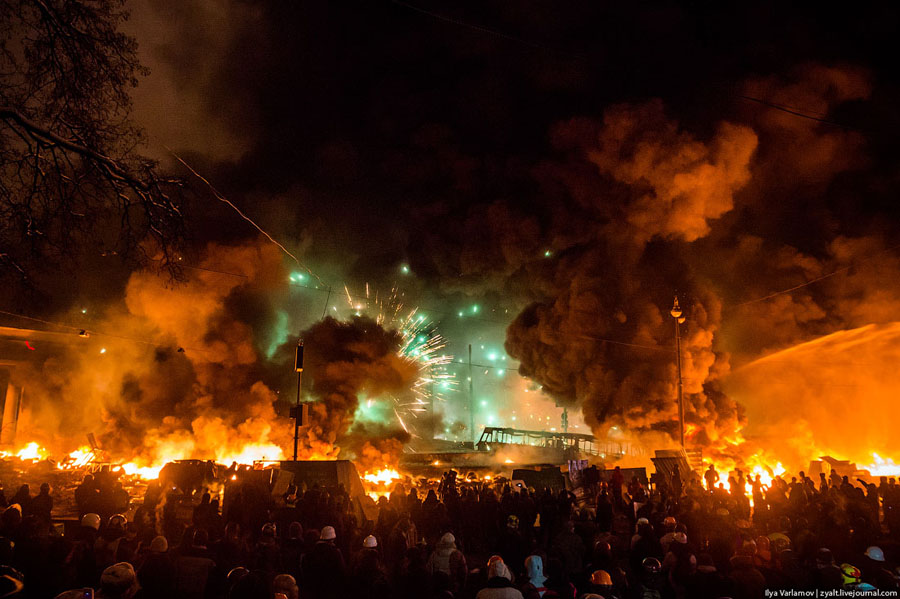 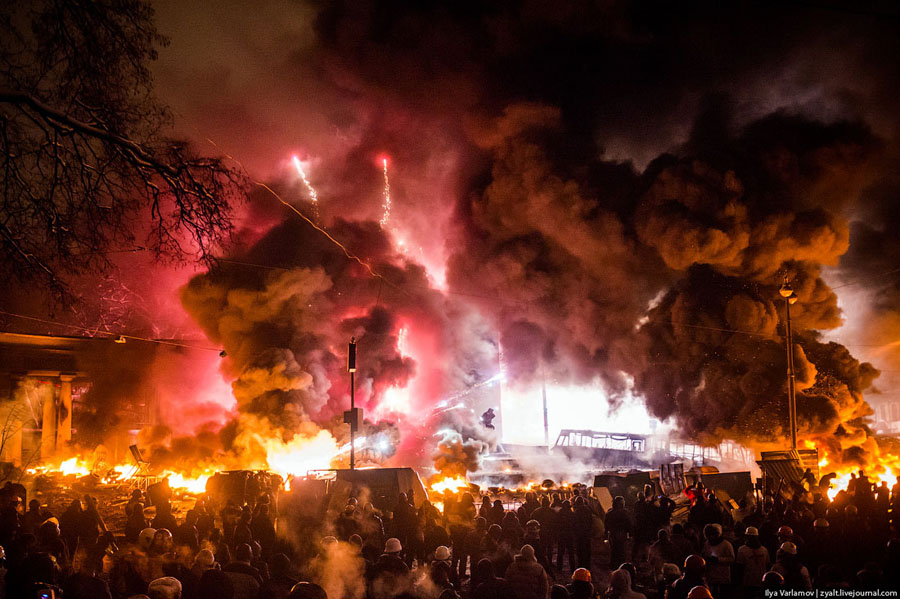