PhotoStealers Called Out A Potential Thief

PhotoStealers is a site dedicated to locating photographers that are potentially stealing the work of others. They present their case and provide their reasons for the accusations. They have brought to light some potential theft from some seriously big names in photography.

Right now it's the case of Christopher Jones. He has over 84K "likes" on Facebook and has only been in the photography business for about a year. It's understandable why he's so popular as his images are pretty amazing. However, the accusation is that he's using stock images and other licensed images illegally and passing them off as his own. He claims they are composite photographs and never intended anyone to believe otherwise.

There's even more accusations being thrown around in the comments section on PhotoStealers site. Apparently, some believe his claim of losing his gear was a pure fabrication on his part in an insurance fraud scheme. There are photos posted of the police report that many believe are a fake and suggest the handwriting by both Chris and "the police" are the same. The police report was only presented by Chris after pressure from Facebook fans. Chris even created a donation page to replace his stolen gear. Then a couple weeks later the gear mysteriously was returned. The donation site was taken down.

The original article can be found here on PetaPixel. There you can find links to the PhotoStealers website where the accusations and reasoning is discussed at length.

At the end of the day, even the slightly bit of questionability can bring a business down. It's simply not worth it. Complete transparency and honesty is always the best option. 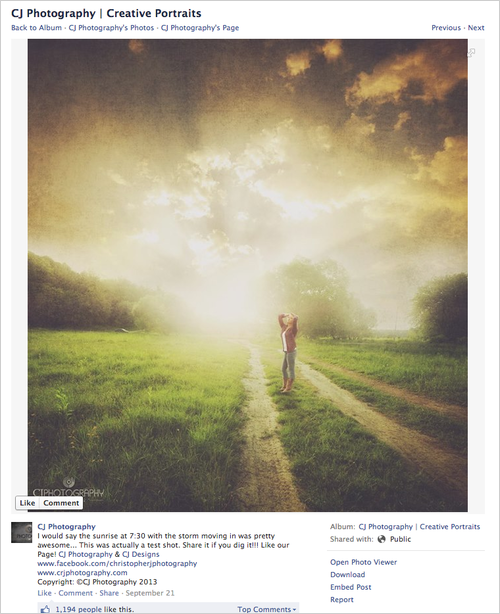 Photo posted by Christopher stating "I would say the sunrise at 7:30 with the storm moving in was pretty awesome...." 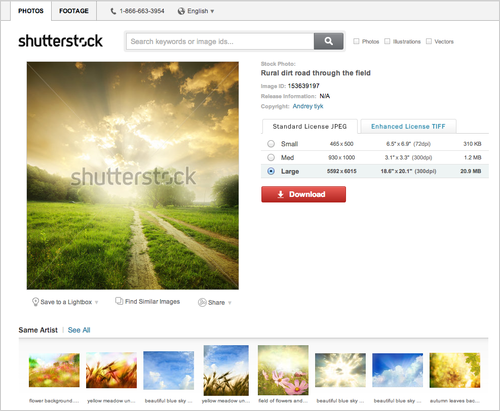 The stock image found by PhotoStealers.