Scientists are now saying that a form of 3D printing of organs is going to be possible in the next decade. The patients own fat cells would be used in the process to recreate functioning organs. Apparently the heart is actually one of the easier organs to recreate as it's just simple set of valves and tubes. They state that other organs are far more complicated. While 3D printing sounds like a new concept researchers have been working on the idea since the early 1990's.

To check out the entire and get details on how the process is possible click here. 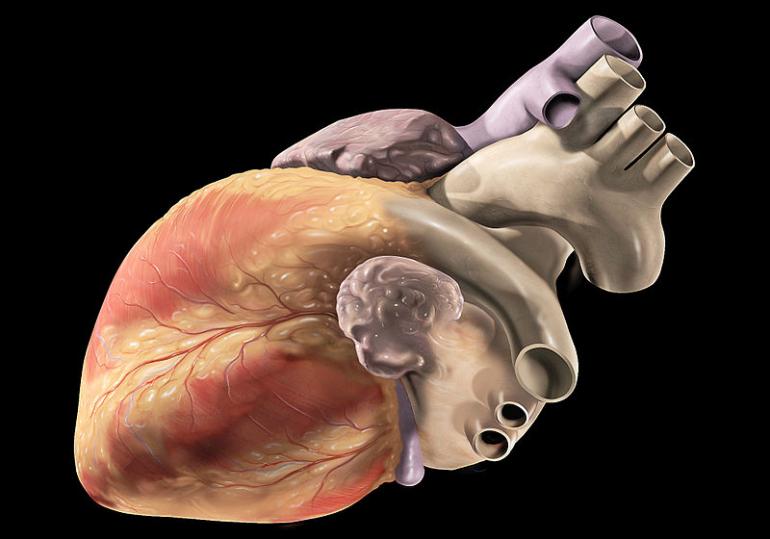