JFK was undoubtedly one of the most popular American presidents. His untimely death at a very young age and the incredible life he led continues to capture our fascination. Never-seen-before photographs of JFK taken by his personal photographer Jacques Lowe are now available to the public. They feature his life on the campaign trail from 1958 all the way through his funeral service. Many of the photographs are informal and give intimate insight into the life of this iconic figure.

The photos were left to the daughter of Lowe and have been complied into a book called 'My Kennedy Years'. which is being released as a memoir by her. Sadly, thousands of Lowe's negatives were destroyed in the attacks of September 11th. The book features the remaining photos. To check out more of the photographs and read the article click here. 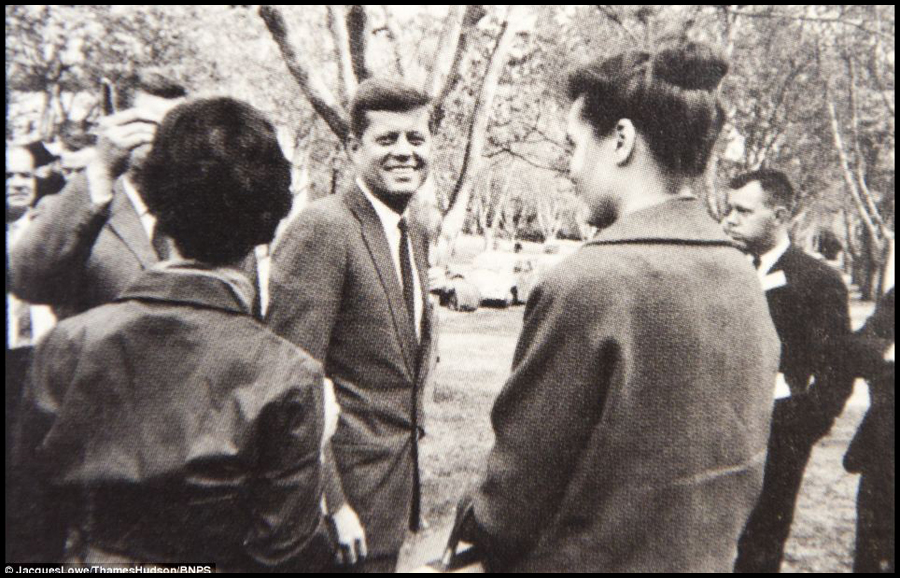 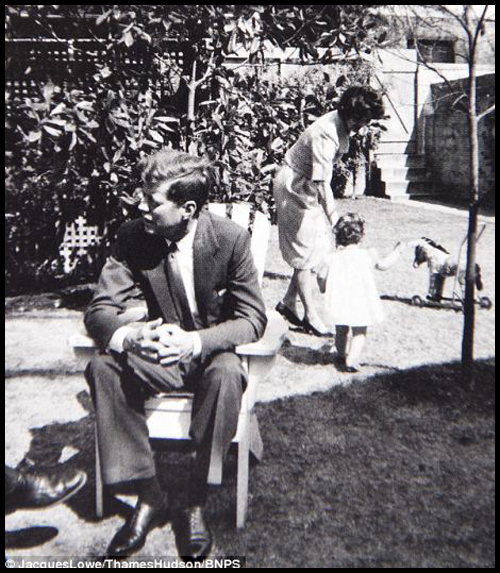