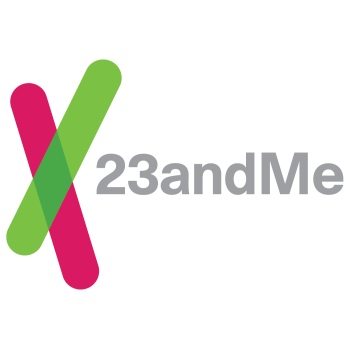 One of my favorite movies of all time is Gattaca with Ethan Hawke and Uma Thurman. I'm always surprised at the number of people who have never heard about it and what an awesome movie it is. If you haven't seen it, do it as soon as you can, it is excellent.

Gattaca tells the story of a future where one's genetic makeup determines everything about his future career, opportunities and in general life. There are many examples where a person's DNA is the subject of illegal scrutiny when applying for a job, insurance and yes, even a potential mate. Gattaca was released in 1997, and here were are only a few years later, we are starting to see glimpses of cheap, and relatively quick genetic screening.

WIthout going into the details of how this works, the gist of it is, there are databases of which genetic codes control produce which genes, which in turn may or may not show itself as an actual characteristic. If you have a match for a gene that may make you more susceptible to lets say a certain type of cancer, you may be able to pre-emptively prevent it. Think Angelina Jolie here.

23AndMe.com is offering a genetic screening kit for 250 different genes and while that isn't a lot compared to the number of genes a human has (ballpark in ~20,000-25,000) this screening can give you some very interesting insights to what exactly makes you up genetic wise.

Think of it as taking a peek at the genetic "set of cards you have been dealt".

Highly controversial for many reasons, I personally believe the benefits outweigh the risks, so I have already sent my sample in. For $100, it could be one of the better medical investments you make, but that remains to be seen when I get my results back. 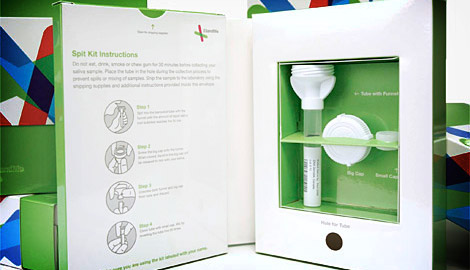 And a sample of the report (this isnt mine, but it gives you an idea). 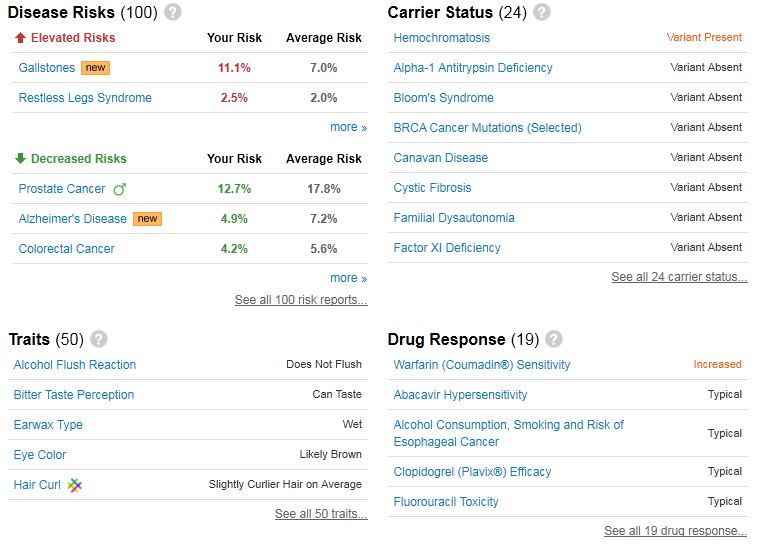 Ill follow up when I get mine back. Im actually a little excited to see what it says.

Here is a success story / video from their website: