If you'll remember this year there was some controversy surrounding the winning photo of the 2012 World Press Photo Awards. Cries of a photoshopped fakery were heard and forensic investigations were performed. The photo was found to have had some post-processing changes to the lighting but the photo was indeed a real and accurate portrayal of the event.

Even though the accusations were unfounded this year the organization has included a number of changes for the 2014 awards. The specifics of the rules won't be released until the competition opens in December. However, photographers might want to consider being far more diligent when reading over the rules this year.

To check out the article with more details and links to the World Press Photo Awards click here. 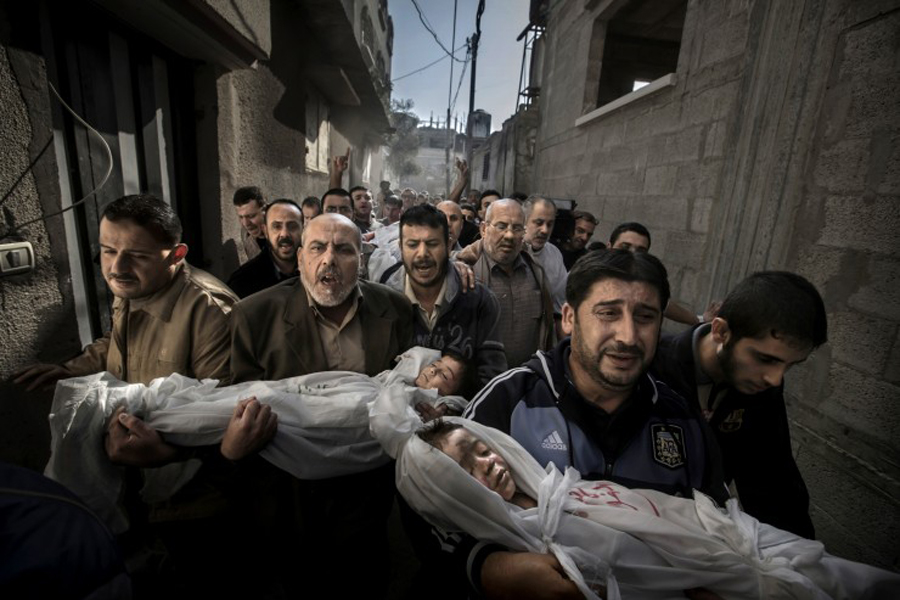 The photo in question: World Press Photo of the Year 2012 by Paul Hansen