"You Press the Button, We Do the Rest."

With this catchy tagline that encompassed its ease of use innovator George Eastman revolutionized photography with his camera the Kodak No. 1. With a price tag of $25 it was still quite an expense in 1888. However, it made photography accessible to a much broader audience. The camera came loaded with 100 negatives that you could send to Kodak for processing. Then they'd send the camera back to you loaded with 100 new negatives. Before Kodak's No. 1 photography was only accessible to the very wealthy and was limited to mostly formal portraits. Thanks to this camera we will forever have the insightful everyday photos of American life in the late 19th century.

Having built an empire so strong that it's literally ingrained into American culture with the expression; it was a "Kodak moment". Kodak has struggled financially in recent years having filed bankruptcy in 2012. Here's hoping Kodak can refocus and keep the longstanding American institution alive and well.

To check out the entire article and view more photos click here. 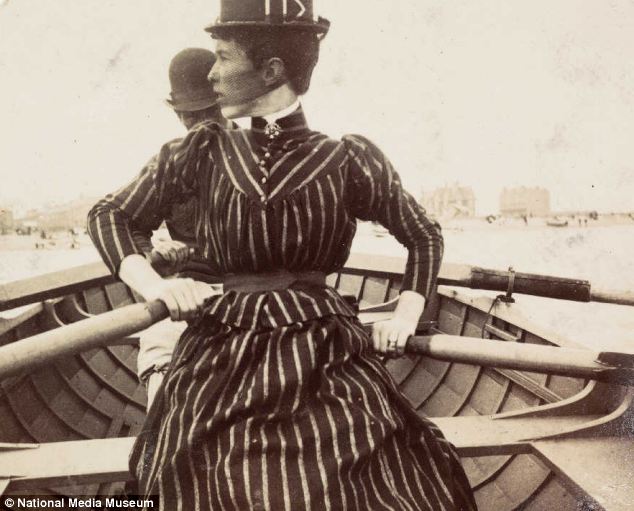