For me the original fascination with this camera was it's odd appearance. It's a 4.5" x 1.5" cuboid. The company's selling point was that it could refocus on any part of the photo you took after the photo was taken.

Through a little research it became clear that this camera wouldn't offer very much to appeal to a broad audience, and it certainly wouldn't appeal to photographers. For starters it offers really low resolution and you wouldn't be able to print a photo any bigger than a postcard. Additionally the screen is so tiny that you can't really see what you're photographing to being with. Another big problem is it's price tag, coming in at around $400 dollars.

In one article I read here, Steve Jobs himself was interested in investing in the company. It would have been interesting to see what he may have been able to with this product and original concept. For now, it's kind of just a novelty with a slick design. 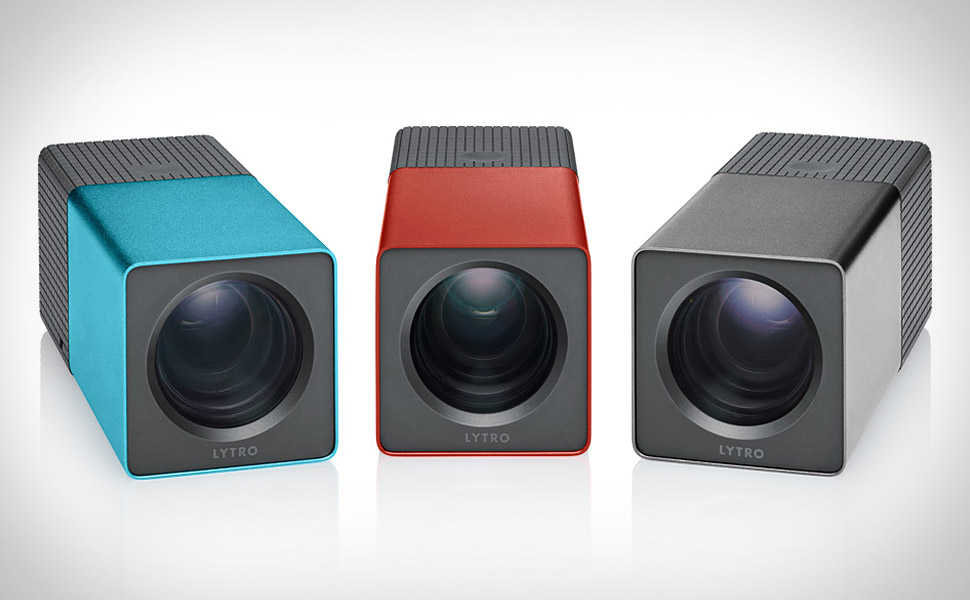