Want to read all about Canon's new 70D? This is a GREAT article here: Imagine Resource on the new Canon 70D 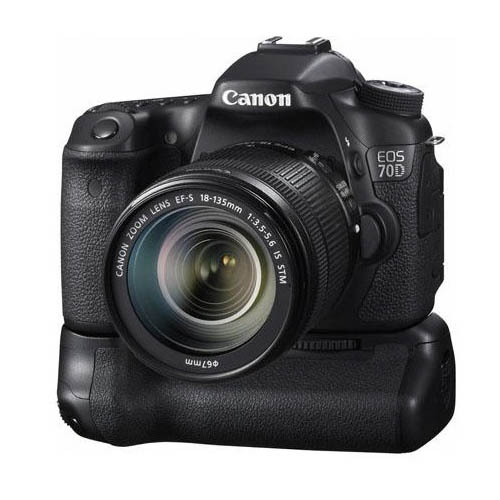 Already being swamped with questions about the new Canon 70D which was announced last night and looks to be an absolute powerhouse of a camera. Ill post my information as soon as I get it. Here is what I can say:

- We can expect the prices on the Canon 7D to drop immediately, if you have one, and want to be the best bang for your buck, now is the time to sell it.

- The Canon 70D Crash Course Tutorial Training Video Download should be ready in 4-6 weeks after I get it, hopefully sooner. Sure has been a busy year for Camera training videos, I be number 7 in the last 6 months.

If you are debating between this and a Canon 7D, I would absolutely say go with the 70D based on specs alone. The release date is set for the end of August or Early September 2013, but I have been lucky enough to have contacts that can help me get some of the earliest copies. Im already planning some new tests that will help us really understand just how good it is and how it stacks up against the competition. Will be interesting to see how it goes head to head against the NIkon Nikon D7100