I havent tried much night-scaping, but it is definitely something I want to get better at. The other night I thought I would do some test shots and I realized I didn't have my low light wide, which is a Canon 24mm 1.4 L 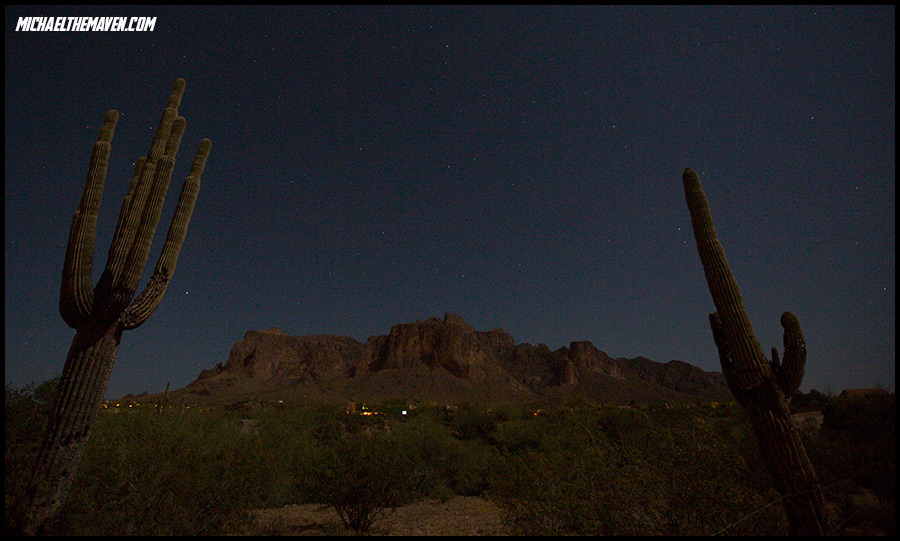 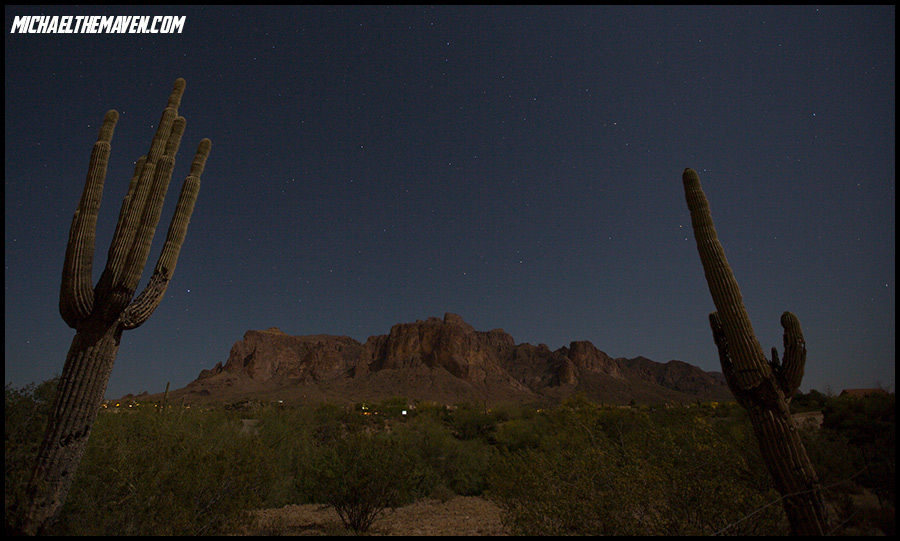 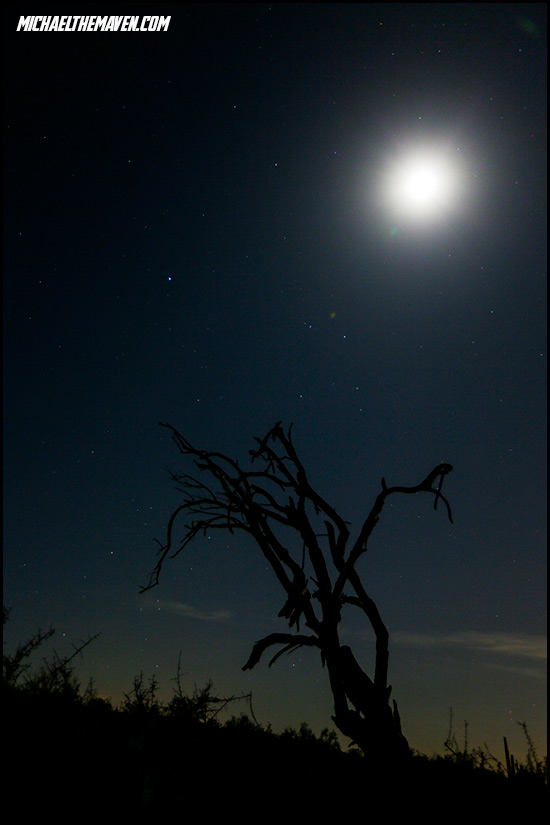 - You have to have a very good low light lens, not much better than the Canon 24mm 1.4 L that I can think of. Just messing around in Las Vegas a few months ago got dramatically better shots with that lens.

- Lowest ISO possible, I am wanting 100. Probably anything over 400 is going to be a mess.

- Im wondering how the Canon 6D would do because it is so much less noisy, especially in higher ranges.

- I dont want to shoot too much longer than 3-5 seconds, simply because I want to see individual stars. Anything in the 10-15 second range stars can get "streaky" & it starts to introduce long exposure noise.
- Need to shoot with JPEG + RAW, with long exposure NR on. I shot this with RAW only, and once I started bumping up the ISO, it was a mess.

Im looking forward to trying this out again soon. Ill be trying a bunch of different things to see what can be learned, especially for those without special lenses or cannot bump up their ISOs beyond 400.