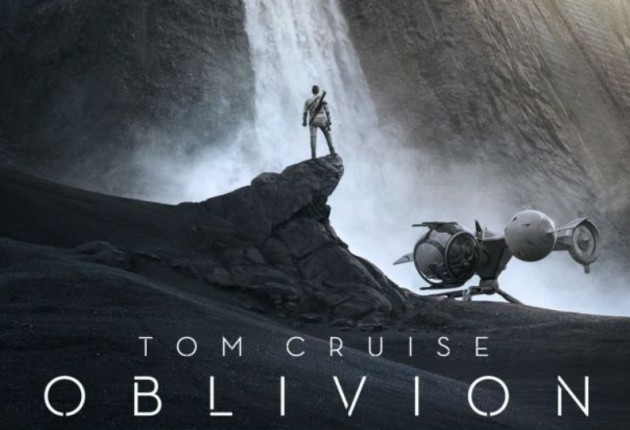 I have so many mixed thoughts about this film. It is all over the place. Without spoiling it too much, whomever wrote this screenplay included themes & some cases exact scenes from the following movies:

The biggest problem of the film is it is unable to suspend disbelief. I found myself constantly catching holes and astronomical improbabilities that made me think "No way....thats just not possible." Its like trying to eat 2-3 large pepperoni pizzas, good in smaller portions, nauseating in sheer volume. It is a great film that tries to do too much.

Huge, HUGE plot hole in the "football game" story, even though I think I know what the directors/writers would say, the more obvious fact is to ask the question you will at the end of the movie.

Still it might be fun for you to go see in theaters, simply for the entertainment value of asking yourself "What the heck where they thinking....?"