Took the new Nikon D5200 out for a test drive recently. It is a beautiful little camera. Annie and I went to our favorite park, but it was really rainy so we grabbed as many shots as we could before it got crazy. All images shown here are straight out of the camera with zero editing and taken with the Nikon 50mm 1.4 Lens. 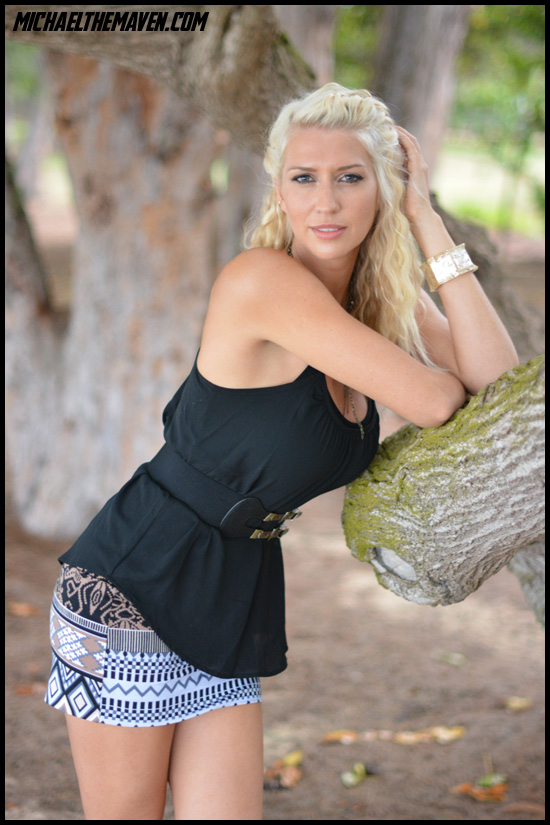 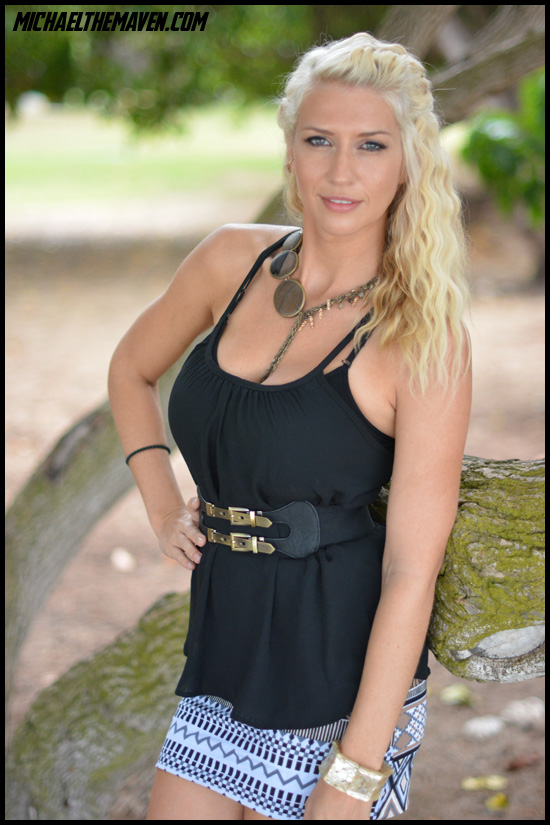 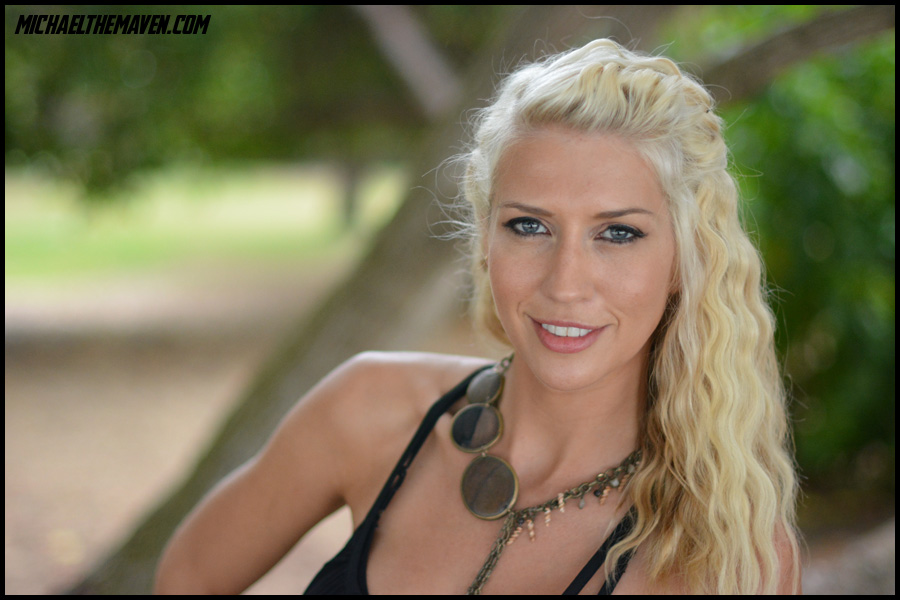 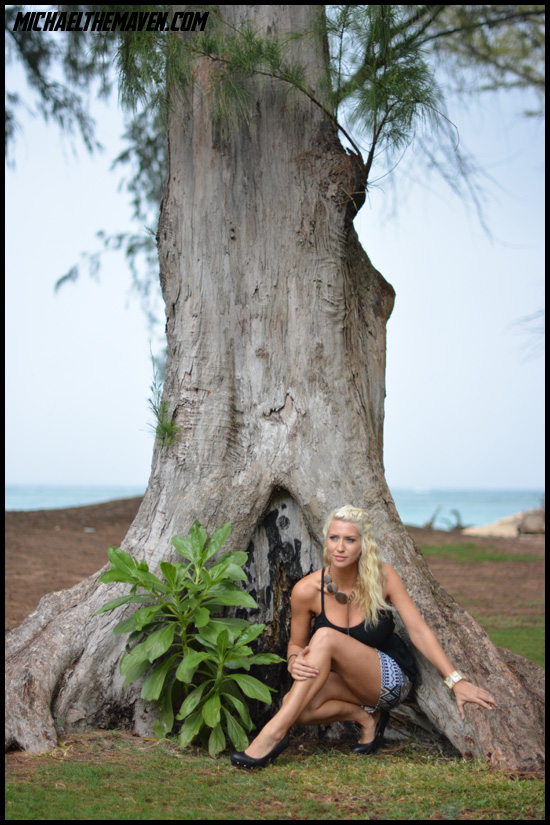 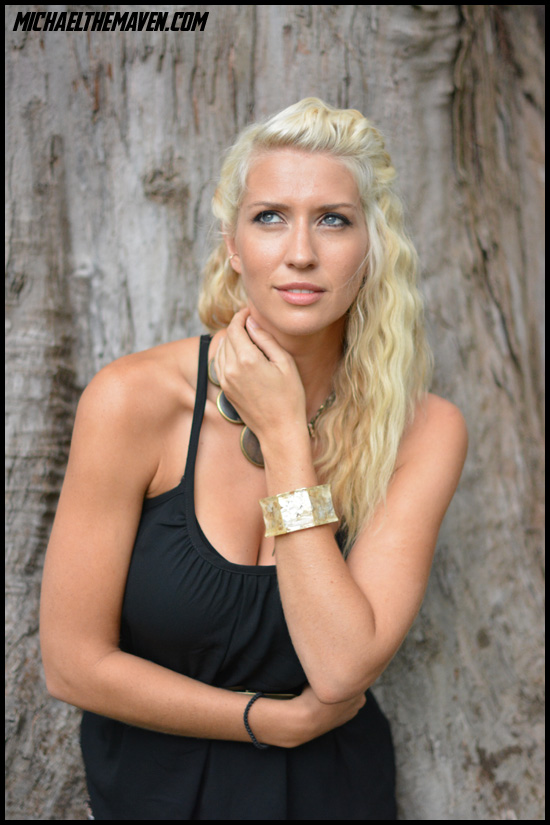 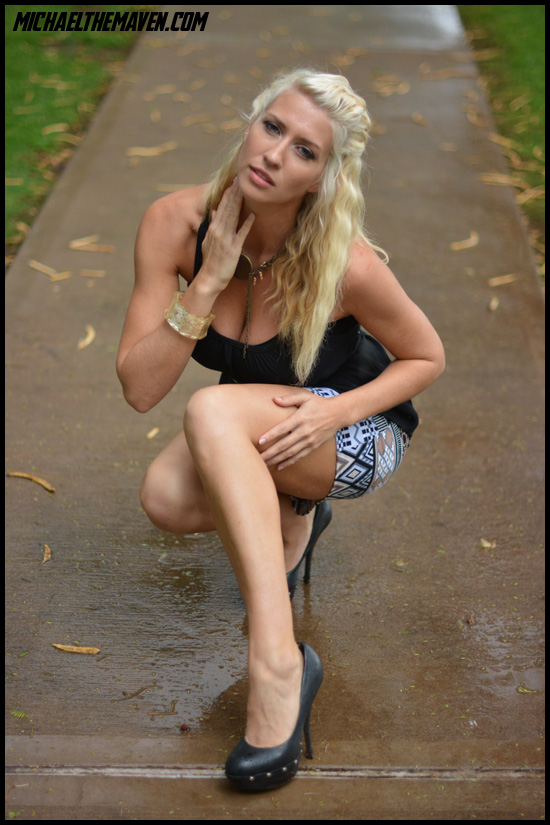 With Fill Flash using on Board Flash: 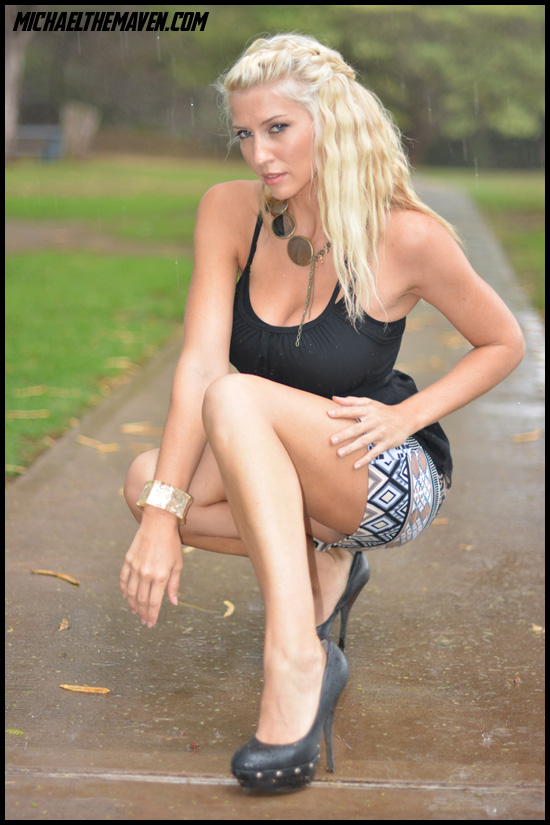 (Side Note: Annie is working on her own Youtube Channel which should be launching in a week or two, I think she is focusing on exercise videos).

- Unlike the D3200, it features a flip out monitor.
- Has the 39 / 9 (Cross) focusing layout of the D600
- Feels very, very much like a Canon Canon EOS 60D
- Has a built in Flash, but no commander mode (Canon 60D, T3i & T4i all have the Master Flash Control)
- The Live View Tracking Focus feature has some serious issues. This was disappointing, the Nikon D600 and D3200 do it extremely well.
- Not seeing any weird color balance issues with the AWB
- Still seeing the strange LV set up, where you can change aperture in the photo mode with no preview, or get a preview in LV with Video mode, but cannot change aperture. I don't think Nikon sees this as big of a problem as it really is. They need to stop doing this.
- The monitor is significantly better than the D3200. Nice upgrade
- Has built in HDR Feature, but quality is very similar to D600, which was not as impressive as the Canon 6D .

So far the D5200 is a very nice all round camera. I think Nikon is betting on the improved focusing squares should compete nicely with the Canon 60D. The problem is the 60D only has 9 focusing squares and they are much more spread out. Nikons 9 cross type squares are all central, which means there isn't a benefit to having so many vs the 60D. 60D also has the master flash feature.

I suspect the price will come down in the next few months and it should be more competitive with the 60D which has been out for 2 years now. I expect the 70D to be announced within the next couple of months, and if Canon adds the GPS, Wifi, Touch Screen to it, the 70D will have the edge. We will have to wait and see.