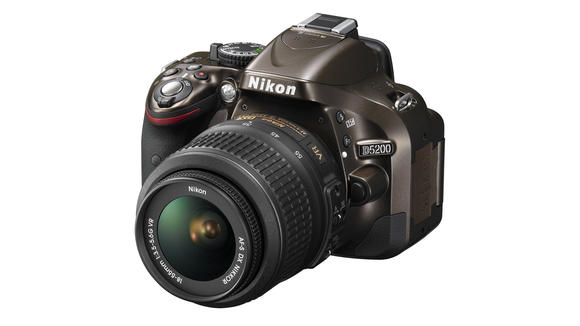 The Nikon D5200 has been announced for a while, but it is finally actually shipping in the US now. This is primarily the main competitor to the Canon T4i, and the main differences are:

- T4i has touch screen monitor, built in flash transmitter
- I also suspect that the T4i will have much better ISO noise.

My main question about the D5200 is how well its Auto White Balance Performs. The D3200 had some real issues that were almost a deal breaker for me, didnt see those issues in the D600. If the D5200's AWB is as good as the D600's, it will pretty much come down to the items listed above.

I should be getting my hands on one within the next week and will do a more in depth review at that time, but I suspect this is going to be a very solid camera.