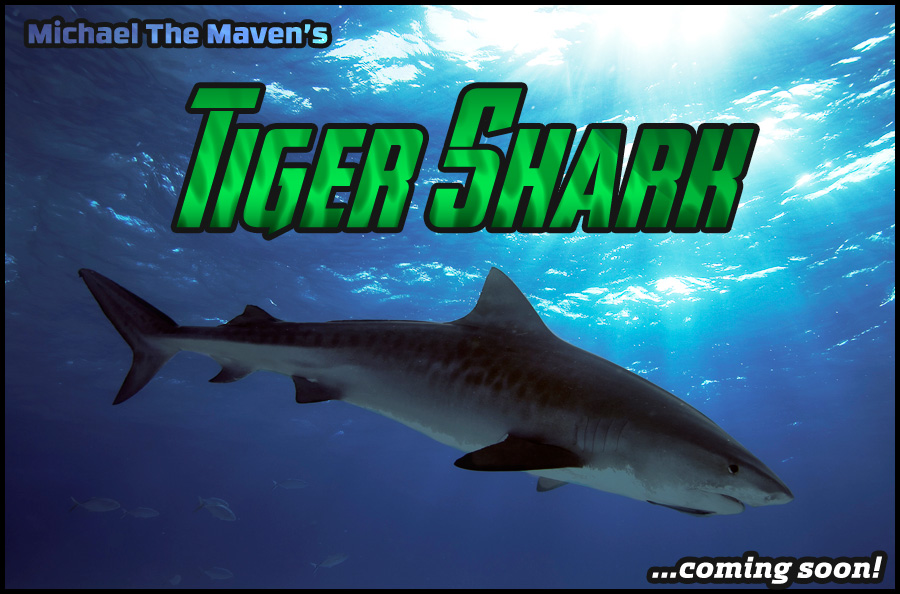 I have learned the hard way that it is unwise to talk about projects under development, that said, there is also a point and time when you are getting ready to release something that it is very important to let the world know what you are up to and when they can expect to sink their teeth into it. Releasing something with zero notice is also unwise.

Without giving too much away, Tiger Shark has been on the drawing board for over 4 years, and only within the last year have we been able to move forward with it, thanks to some new partners we are working with. Being that we are in the later stages of testing, Im feeling this is a pretty good time to let you guys know about it. (but...there are several others I am not mentioning right now as well).

Tiger Shark should be released in the next 1-3 months depending on how many bugs we find and I think it is safe to say that most semi-pro and pro photographers are going to be very, very interested in what it can do.

Some of you may be wondering why I called it Tiger Shark? Simple, if I could have any pet in the world that would do my bidding, I think it would be fun to have a giant Tiger Shark!! Good enough reason right there. :) You know....to take care of some things for me... devour some tasks (hint), unleashing it would also give a photographer a competitive advantage over those who do not have it (another hint).

As soon as I have a release date, I will let you know when it will happen, and when we are a week or two away, I will fill you in on all the specs and details.