I was asked to cover the Mitt Romney Rally here at the Jemison Mansion in Tuscaloosa yesterday. Ive never been to ANY election ANYTHING ever, and as Ive been mentioning, it is only until recently that ever had any serious interest in politics. Congressman Robert Aderholt, among others gave a talk and his endorsement for Romney. 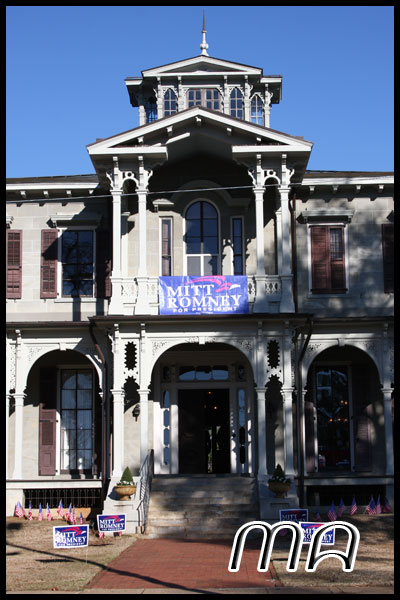 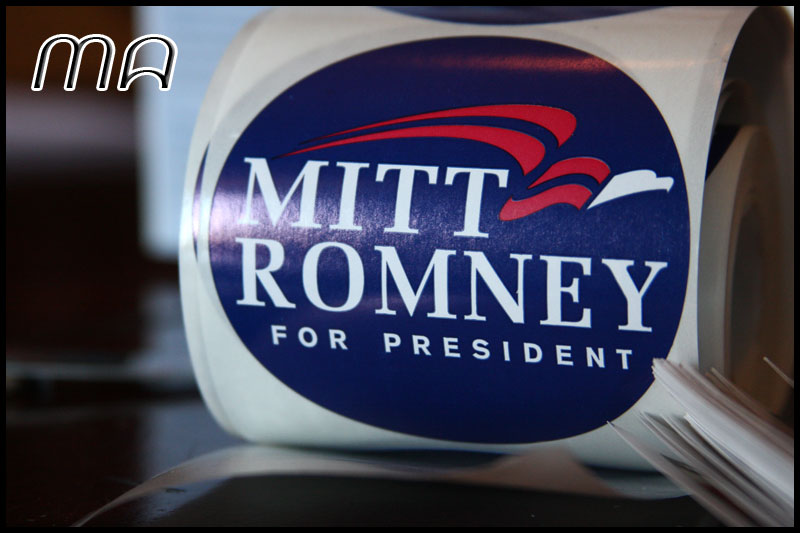 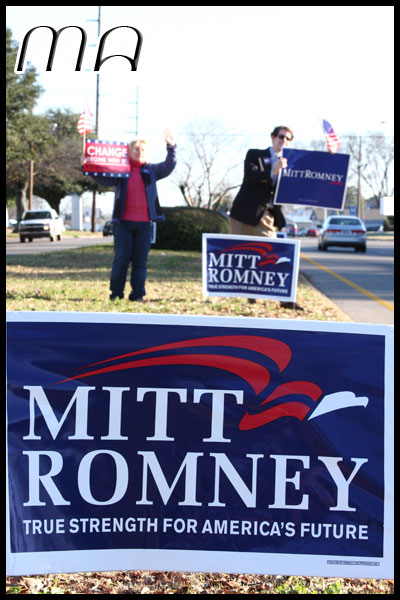 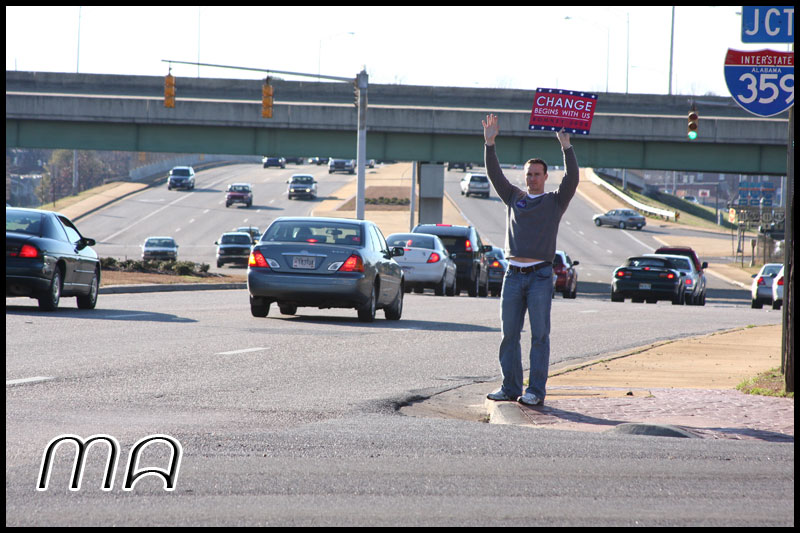 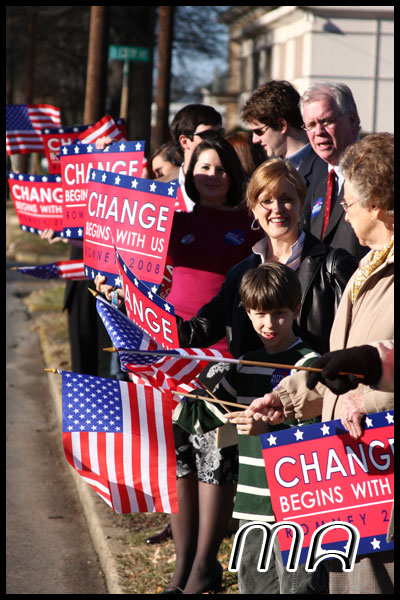 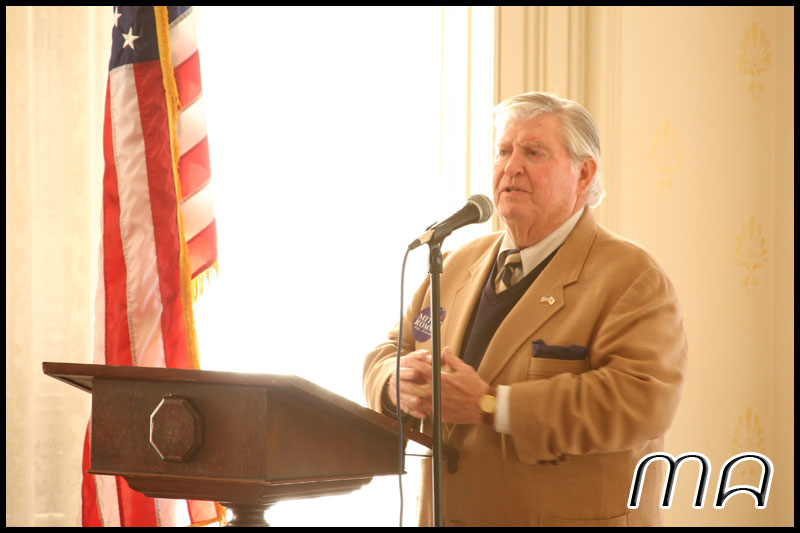 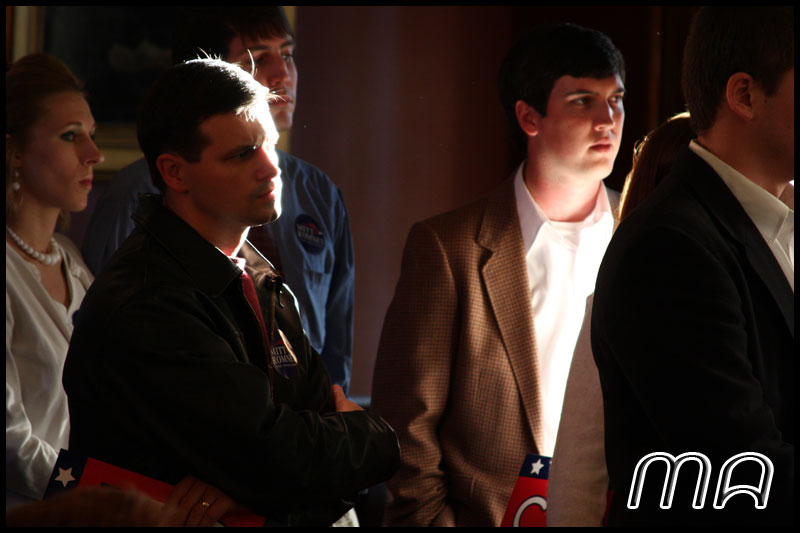 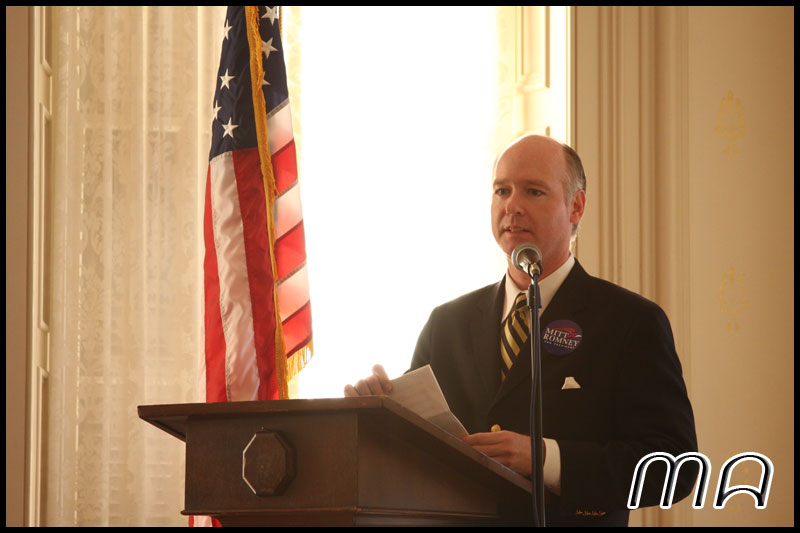 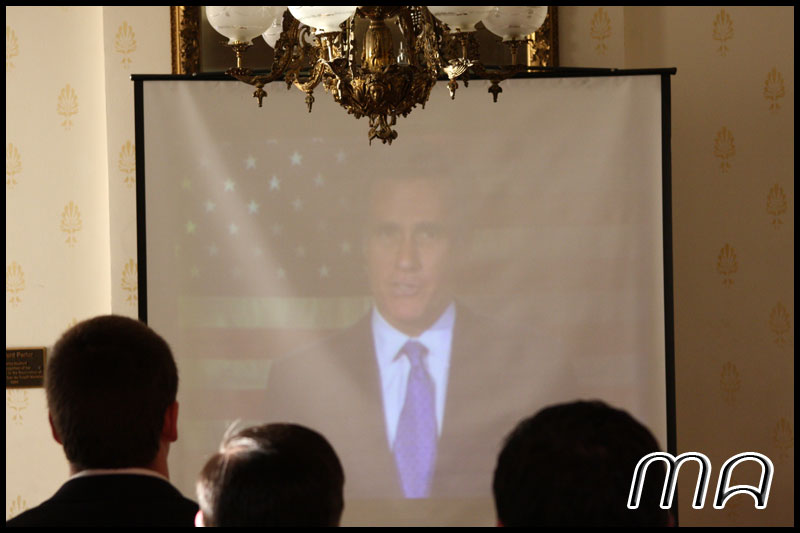 Based on credentials and platforms, I like Romney. The stunt McAmnesty pulled last weekend ruined any respect I had for the guy. He seems dishonest and constantly gets his facts all messed up.

Huckabee is an interesting guy and I know he has a lot of support here in Alabama. I would rather see Huckabee win than McCain, though I dont agree with his Fair Tax proposal. At this point, Huckabee is splitting the conservative vote and his running alone will make it very very tough for Romney to win in the south. If Romney cant win in 08, I would like to see him run again in 2012.

Hillary and Obama, whoever wins, will give the Republican nomination a run for their money. I just dont see McCain as being the guy to beat either of them. If I absolutely had to choose between Obama or Hillary, I would probably side with Obama- tho of the three (including McCain) they each have platforms I totally disagree with. Obama seems to be the most honest.

Can someone please explain to me why any sane Republican would vote for McCain?

What's more important, to vote for someone you agree more with but is a liar, or to vote someone you dont agree with, but is honest?

One thing is for sure, whomever is elected....look at all the issues they will have to deal with: the economy on the verge of recession, Iraq, immigration, health care. Hard to predict anything, but to be re-elected a second term they will have to perform flawlessly.