Now that I have done a few of these, I think have a pretty good idea of what to use and how to shoot.

Before we get into the settings, remember this critical rule: Wear black clothing! If you wear white or otherwise bright clothing, it will reflect off the windows and totally screw up 85% of all your shots.

There is a company on Maui that flies "doors off" which helps, but they have a weight limit of 250 lbs. (including cameras).

When shooting from a helicopter, especially on partially cloudy day, you are going to have rapidly changing lighting conditions because the helicopter is going to be turning all over the place in relationship to the sun. Instinctively, an experienced photographer would think that it would be best to shoot in Tv Mode at 1/1000-1/2000 of a second due to the distance from the ground and wanting to capture a still image. The speeds themselves are solid, but shooting in Tv mode is, at least in my opinion, a mistake.

Here is why: If your light is changing fast and often (it usually will), the camera will be bouncing the Aperture all over the place, and if you are shooting on the fast end, say 1/2000, your lens will probably be maxed out and you very will be underexposing many shots even at 3.5, which isn't a great aperture for heli shots anyway.

The Secret to great Helicopter Photography is this shoot in Av mode, between f5-8. Try to tweak the ISO to a point where most of your images are falling between 1/1000-1/2000 no matter which way the Heli is turning.

Use a burst mode, because a lot of this is going to be luck. You usually do not know where the Helicopter is going specifically, so it is hard to plan your shooting. Don't be afraid to politely ask the pilot once or twice for another chance to get the shot if you miss it.

Here are my favorites from the other day (Nearly all of these were Av f5, with varying shutter speeds) 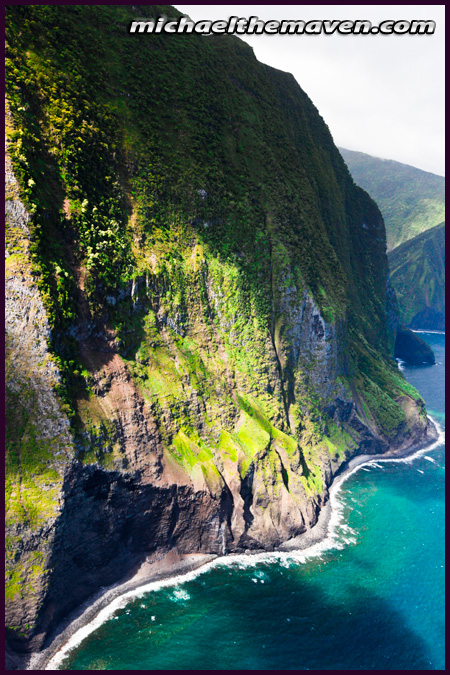 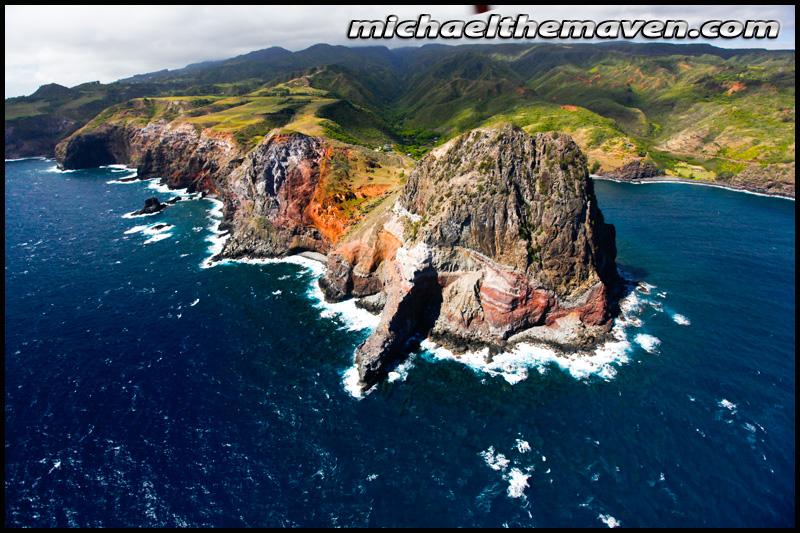 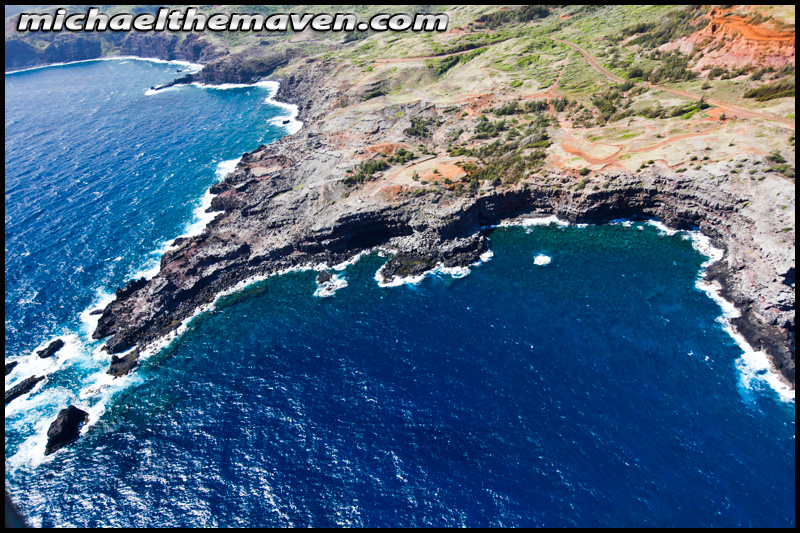 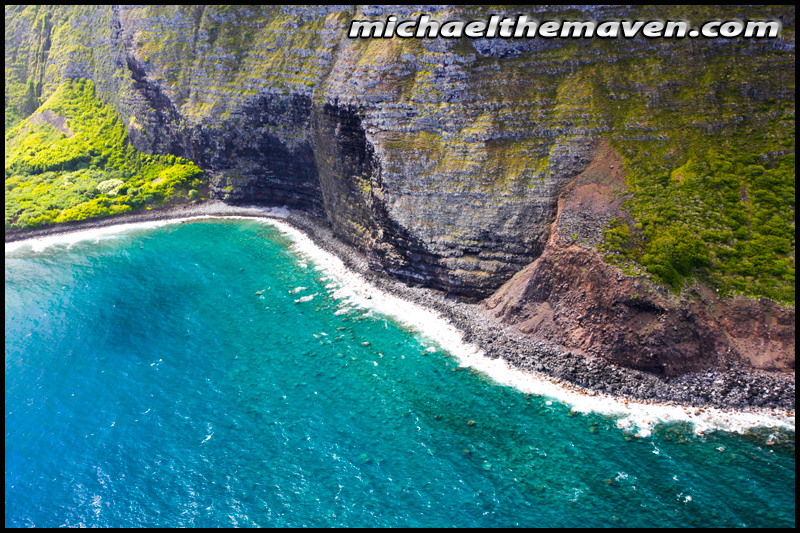 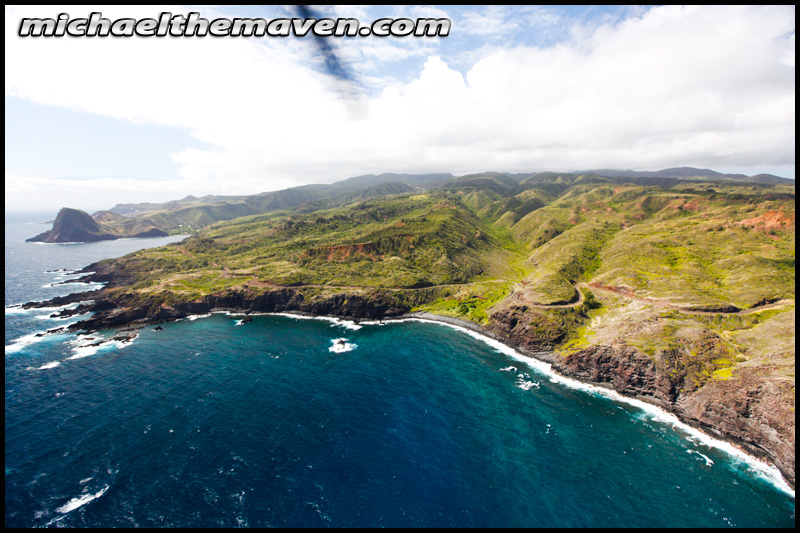 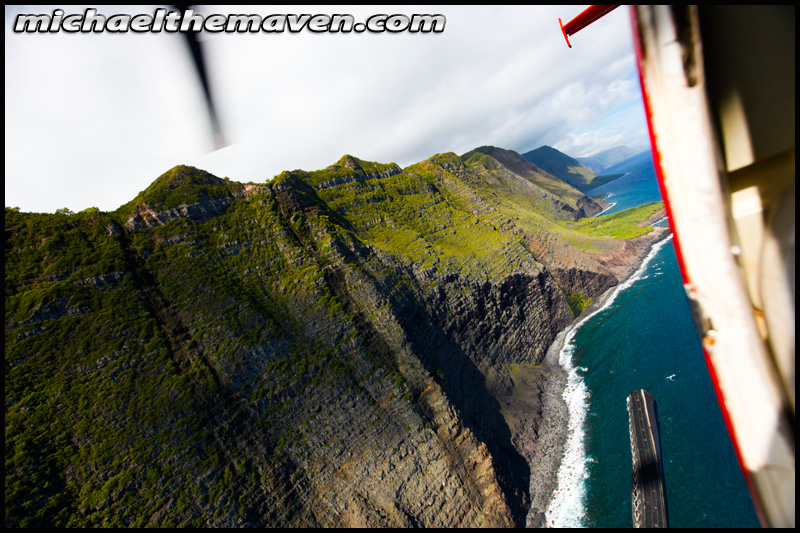 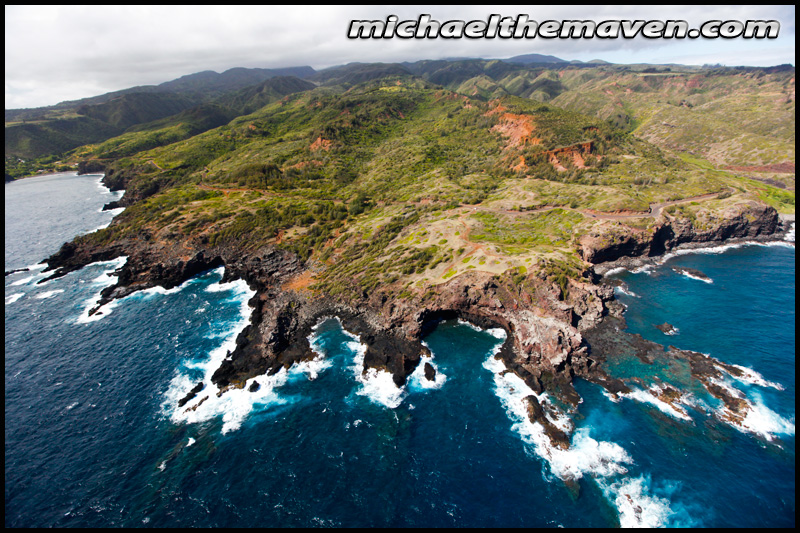 Ill have another great tip on this soon!