Shooting from Shade into Backlight

I am really, really looking forward to having a full time assistant- for those of you who have applied, I will be posting an update this week, but thank you so much to everyone who has sent in an application. Make no mistake, it will be an awesome job, but it will also require a lot of hustle and getting stuff done. If things pan out like I am hoping, it would be very possible that a second assistant would be hired in the near future.

Had a great shoot with Ashley this weekend for several training videos, some on more of a technical aspect, others more specifically deal with Paintballer Pro and Michael Andrew Lollipops Â® which I have been really bad about creating new videos for- I use them on just about every shoot I do.

One thing I have been trying that has been working out great is shooting from shade into strong backlight, exposing for the subject and just blowing the background out- it works great in many situations.

In the past, I would often try to expose for the background and then try to light the subject with fill flash (which in some cases you still have to do). Here is an example of blowing out a sunny background when shooting from shade: 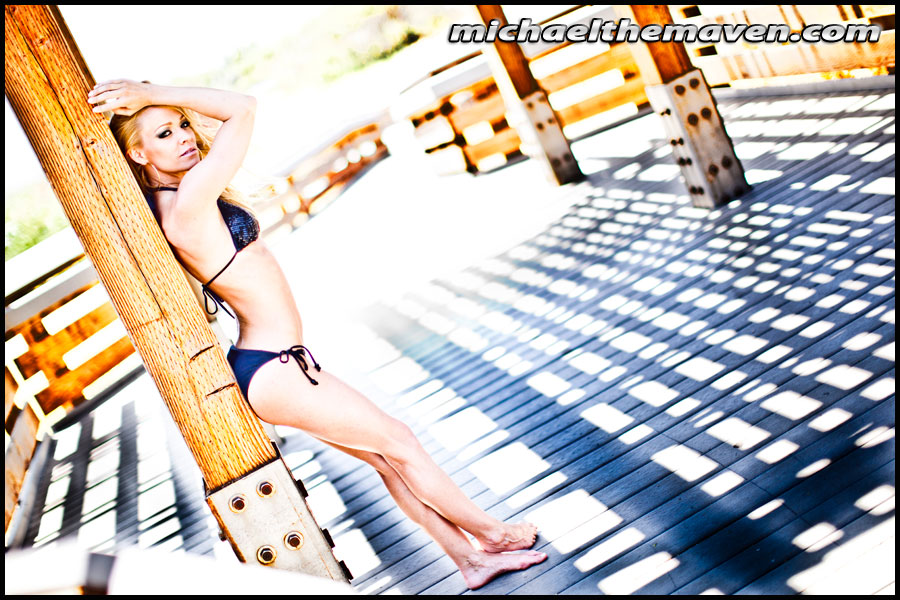 The processing took just a few seconds and I have some videos coming on this soon.