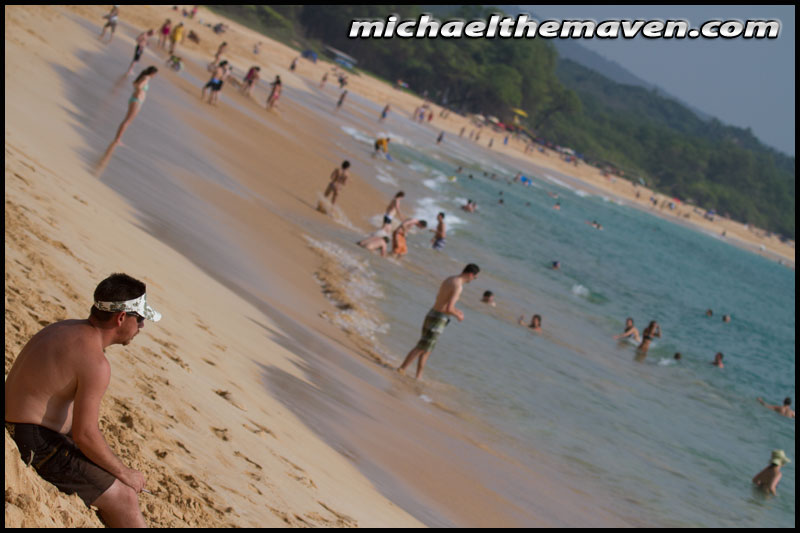 I have an old college roommate in town who came out last second on Wednesday night in order to get scuba certified. Thursday morning we picked up his study guide, which is about 250 pages long and filled with what seems like 100 quizzes, which had to be completed by 7am Friday morning before his first dive. Amazingly, he made it and also got the second highest score ever on his safety exam.

He also told me that on Saturday, the two other students in his class we kicked out because they had multiple "panic" attacks during the lesson. If you have never scuba dived, it's pretty interesting thing to watch. The student seems calm and collected, and the next thing you know they are bolting for the surface in a mad rush. Scuba diving is all about keeping your thoughts together and breathing continuously. I think if you get Yoga or Zen stuff, you will be a great scuba diver. If you do not have the ability to flip that switch over, it may be something that will take some time to get used to. His fellow students had 5 panic attacks before the instructor dismissed them from the class.

In any event, Jason finished his course today and is officially certified. It was really nice to have an old friend on the island and someone I enjoy being with to just hang out. He leaves tomorrow night, but I thought it was super cool that he was able to come over, and with dedication and focus, knock out his certification like that. Impressive.

I've tried twice to go out to Hookipa to get some shots of windsurfers and it's been rained out both times. So after his class today, Jason and I decided to go to Big Beach and try out my new Canon 100-400 f4.5-5.6 L IS . The test body was a Canon 7D and holy cowâ¦this is a wonderful combination. While the 100-400 isn't a very wide aperture lens, it is absolutely fantastic for outdoor sports and nature photography. Combine this with the 7D's ultra fast burst rate and advanced focusing systems, I am definitely keeping it.

All images are straight out of the camera with the exception of the surfer flipping which layered to show the high burst mode (8FPS) on the 7D. The crabs and turtle were taken on some remote beaches just south of Big Beach, and the reach allowed me to get these shots without freaking them out (which they normally do when people approach). 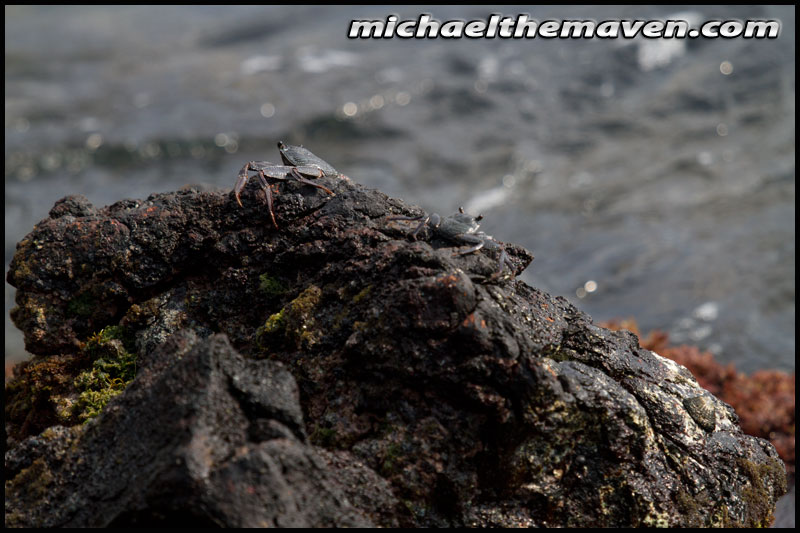 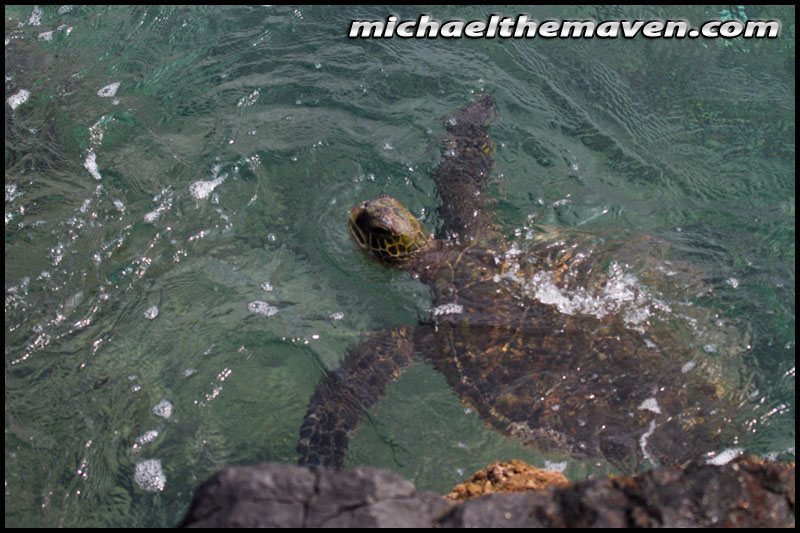 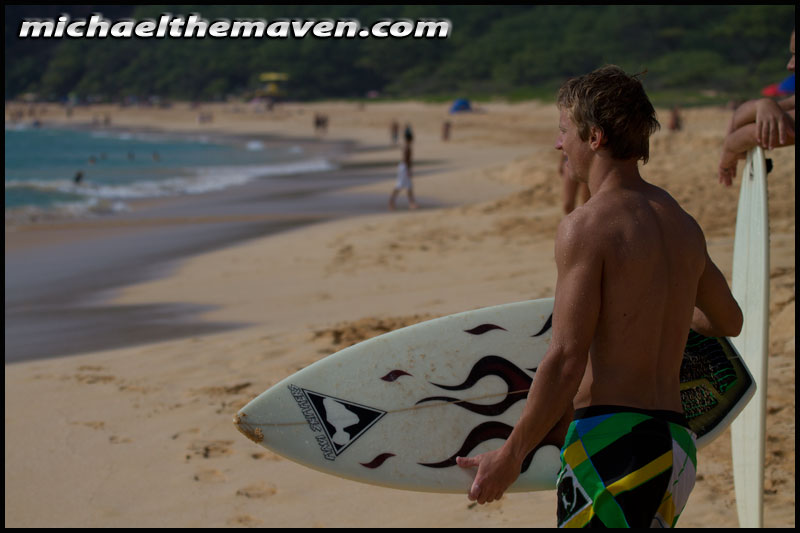 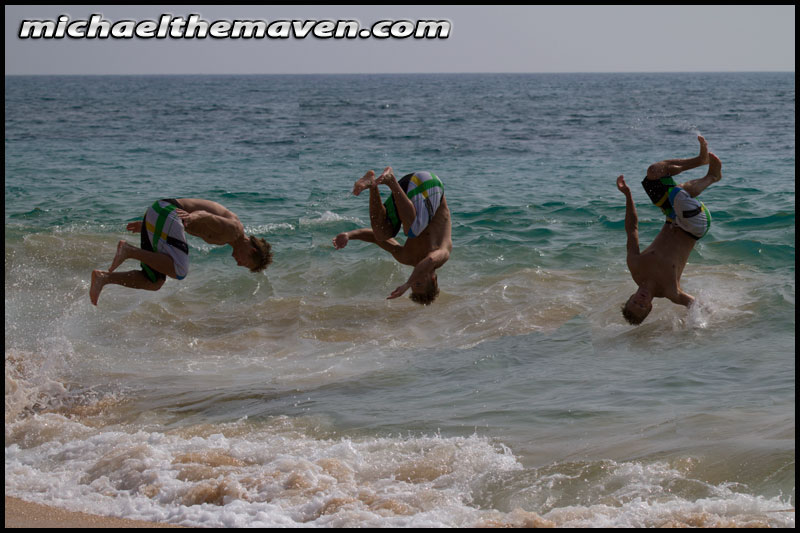 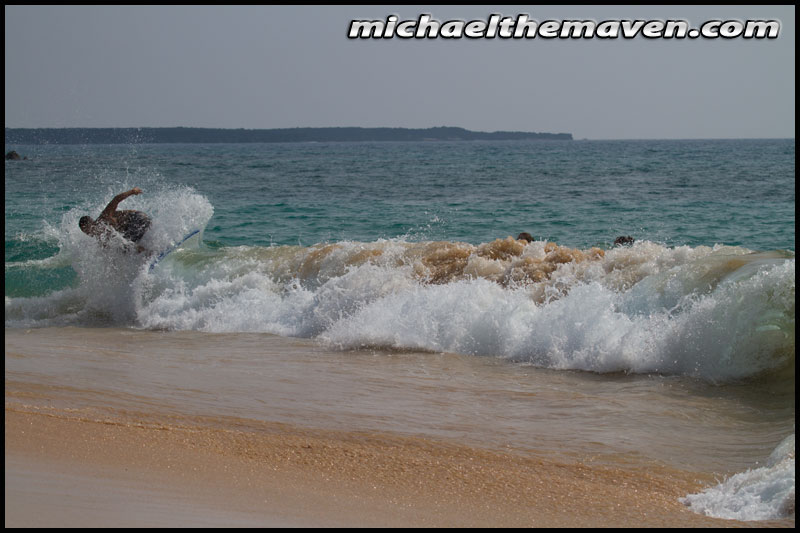 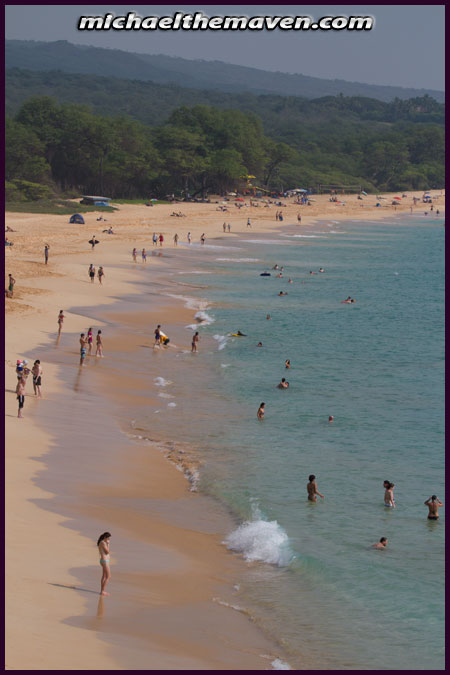 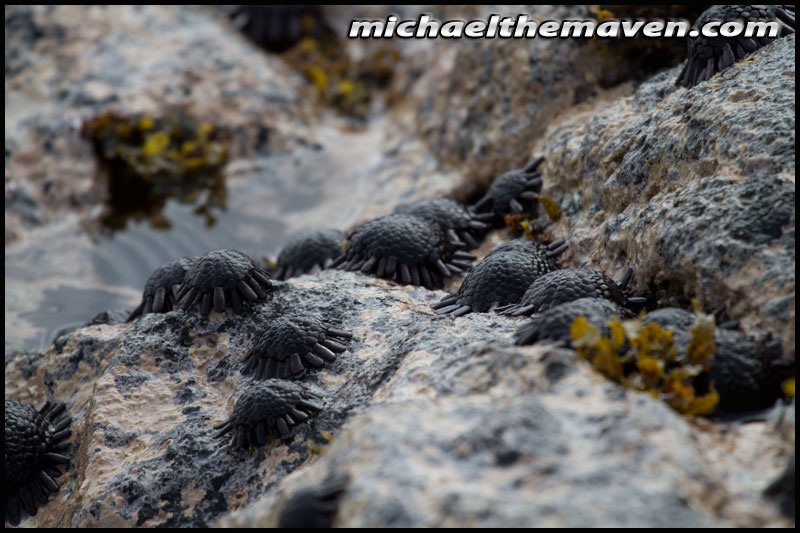 It's hard to believe the rest of the country is having winter right now. It was 83 degrees here and I had to wear sunblock! :)