Ladies and Gentlemen- We have our Cell Phone Grand Prize Winner! It is also important to note: This image was the only one to garner 1st place votes from ALL of the judges. A rare feat indeed for any contest. 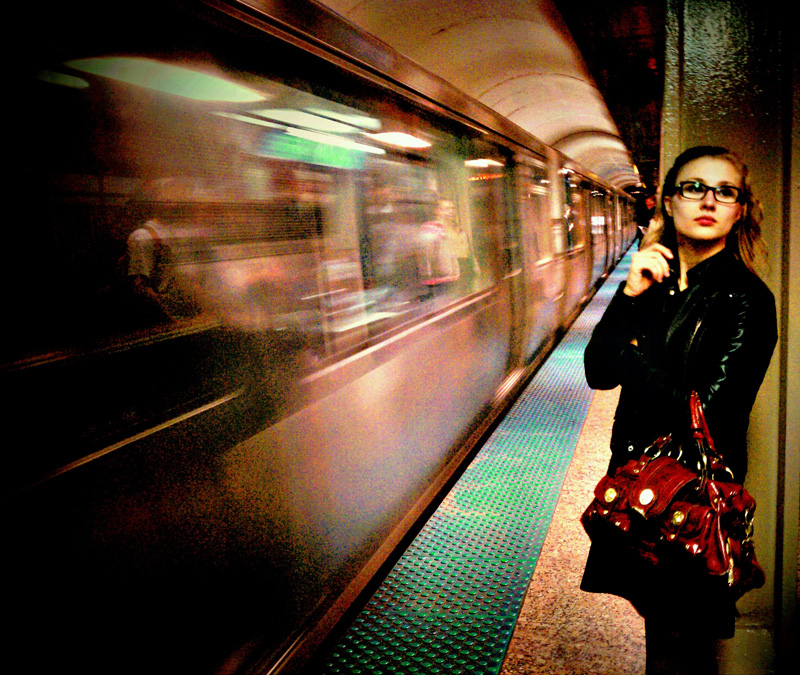 All three of our finalists were amazing, however the Portrait of "Woman Waiting for a Subway" by Douglas Knisely is the Grand Prize Winner of the Canon T2i Digital Rebel! I have emailed Doug directly and am waiting to hear from him. (Would love to get some details about who he is and what he does). 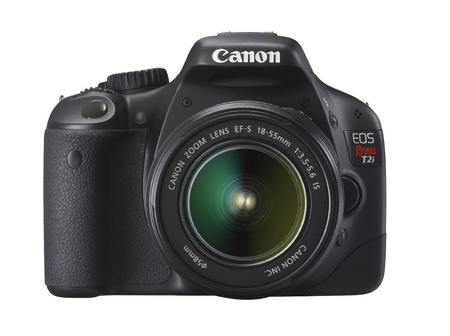 The only comment I have from him is: "Taken with HTC Evo using Camera 360 to capture and Vignette for Android for adjustment"

Got a nice email from Doug today. Doug describes himself as a " fairly serious non-pro, primarily shooting while traveling on business"

About the winning image he writes:

"The image was actually taken on September 11 in a Chicago Red Line subway station. Returning from a nice evening in the city, I was occupying myself with shooting (even though I already had some usable stuff for my daily camera phone photo). I decided to go for a blur on an arriving subway train, not sure what I would get since there is no manual control on my Evo camera. But, I was sure it would blur nicely in the low light. While testing, I worked out a good angle with the subject who was not in any good poses or lighting, but decided on the composition, fortunately able to find something relatively simplified. Lo and behold, she turned perfectly to the light just as the train was arriving. I knew I had it, and this is one of my favorite images. It looked great SooC, but I used the camera app on Android to select higher saturation, and that's it. I don't remember whether I had selected WB, or it was using Auto-WB, but it was good as shot. She held the pose long enough to remain sharp"

If you guys have a chance, check out his Flickr Stream (its ridiculously impressive): Doug's Flickr Photo Stream