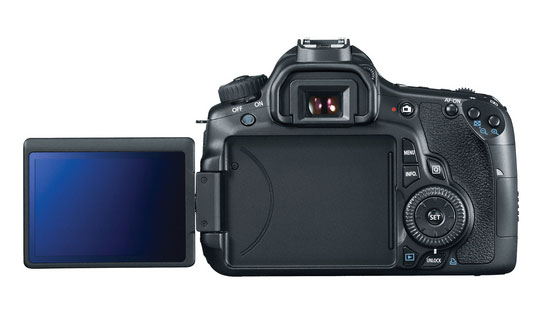 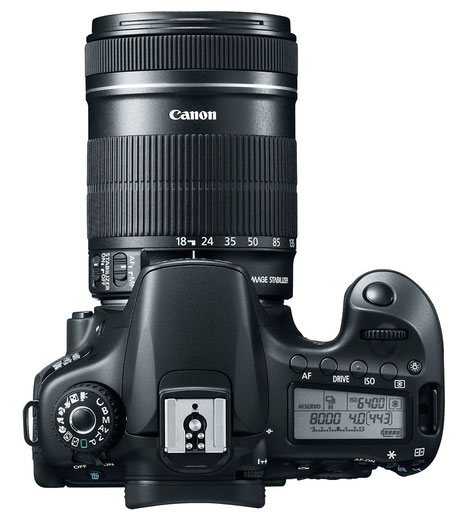 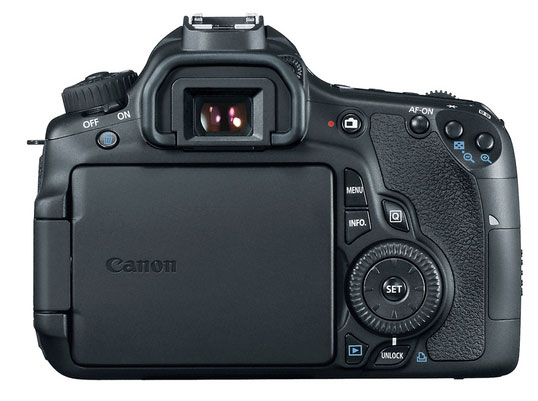 As anticipated, today Canon announced the Canon EOS 60D , a long awaited replacement of the Canon 50D. While I do not have the camera in-hand yet, I expect I'll be able to get my hands on one very soon, and will start my in-depth, nitty, gritty breakdown at that time. That said, I have read over the press release and would like to summarize it's features and how it is different than the 7D and T2i.

First- unique to the 60D only:

1. Articulating Monitor. This is a welcomed first for a Canon SLR. The screen is 3' with a resolution of over 1 Million pixels.

2. In Camera RAW Processing- I am not exactly sure what this entails, but it sounds very interesting. Wont know how much you can do with this until it's in hand.

3. It appears there are a number of other in camera editing features for both stills as well as video. You will be able to rate images on a scale of 1-5, as well as "trim" video in camera. Nice features.

4. SDXC support- This is a special high capacity SD card, they make them up to 2TB in size. If you can afford one of these cards, it would take quite a bit to fill it.

5. Manual Audio Controls for Video - Currently, this is only found on the Canon 5Dii. It could be a slight blow to the 7D because it still lacks this feature. Canon should update its firmware to handle it.

6. Built in Speedlite Transmitter - Sounds the same as the 7D

7.Improved Metering System- It appears to be the same as the 7D.

8. Built in Mic input (this is seemingly standard now, 5DII, 7D and T2i all have them.

In fact, the Canon 60 D has so many features similar to the Canon 7D, one would ask: What does it not have that the 7D does?

- Magnesium Body
- Advanced focusing systems (which in my opinion are much better than even the 5Dii's)
- 2 Digic Processors, which allow for up to 8fps, vs 5.3 of the Canon 60D

I'm probably missing something, but those three are what come to mind first. Price point of the 60D will be about $1100, which is $500 less than the 7D.

Canon Also announced a plethora of new "L" lenses today including the: