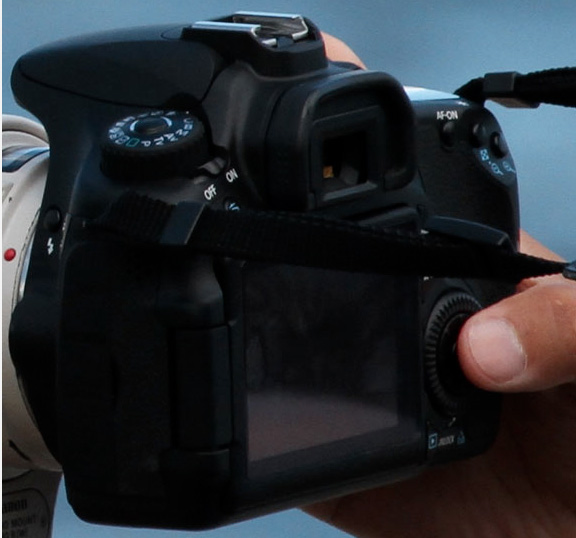 If you guys haven't seen these Canon 60D Images on Canon Rumors yet, you might want to take a look. I am extremely hesitant to post anything speculative or not confirmed, but these images are just too realistic to ignore, in my opinion, they look absolutely legit. If they are not, my hat really goes off to whomever doctored them. There are several things you will notice:

- Plastic Body (not magnesium) -ok I concede it could still be magnesium, but it looks plastic to me- this has been on rumor boards for months.
- Swing out Screen
- Q Button (as on 7D)
- Dedicated Liveview/video record button as on T2i - 50D Did not have video features.
- MIssing Picture Styles Button

Some of the boards are saying it will be announced officially within the next few days (Aug 26) or at Photokina.

That said, there are a number of extremely exciting things floating around, not just on forum boards and websites but from reliable people I know in the industry. Wish I could say what they are, but it will have to wait. :( - I think I am ok to say however, if you look around Canon Rumors, you will find some hints of whats coming.